Blizzard has rolled out a new patch for Overwatch that brings 4K support for Xbox One X players, and a few big balance changes for Mercy, and Junkrat.

The Overwatch update is available now on PC, PS4, and Xbox One. The only console-specific change is the addition of 4K support on Xbox One X.

In terms of hero balance, the update prevents Mercy’s Valkyrie ultimate from granting a bonus Resurrect charge, and changes Resurrect so that it’s no longer instant. Valkyrie now lasts 15 seconds instead of 20, and Mercy’s Guardian Angel ability has had its effectiveness nerfed by 50%.

As for Junkrat, his Concussion Mine will now deal less damage to targets farther away from the explosion centre. Both of these changes have been available on the PTR since early January.

Outside of that, the update adds World of Warcraft: Battle for Azeroth promo items that you can get by pre-ordering the expansion. 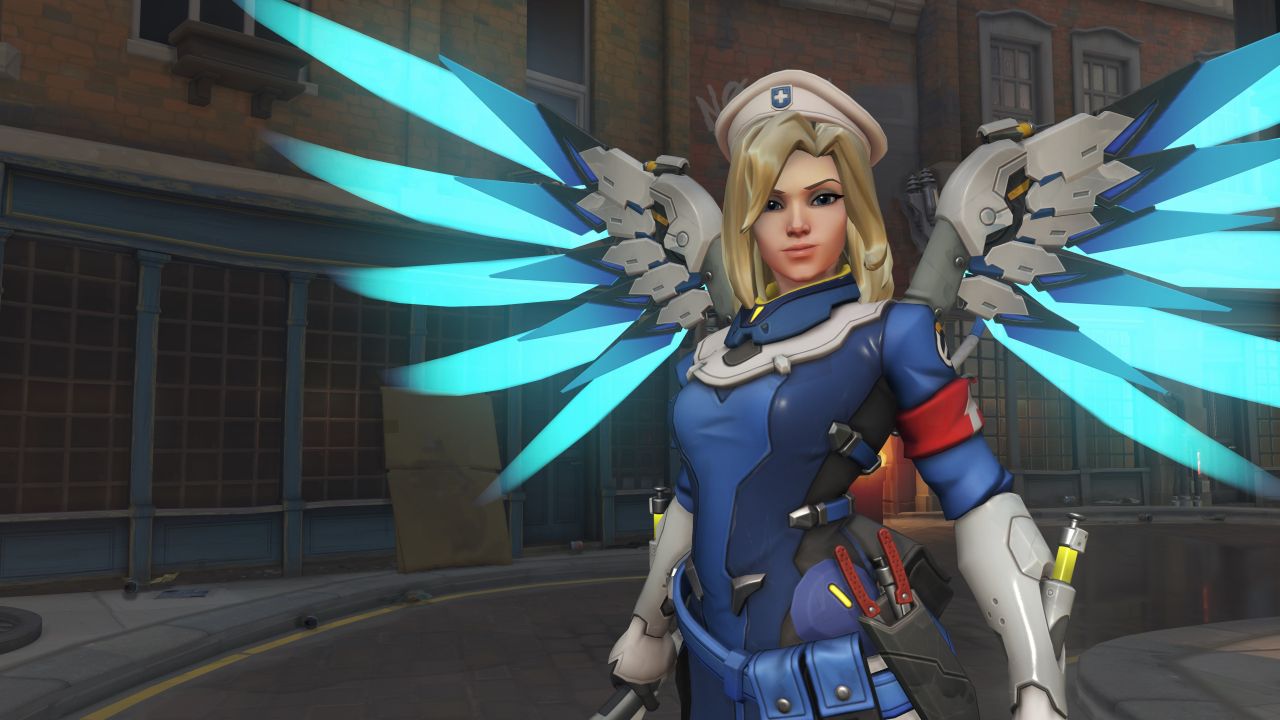