Facebook is dipping its toes further into game streaming by introducing a creator pilot program for those who stream games.

“Many gaming creators monetize their videos directly from the support of their passionate fans, and we’re actively exploring ways for fans to back their favorite gaming creators via payments during select livestreams on Facebook,” reads the announcement. 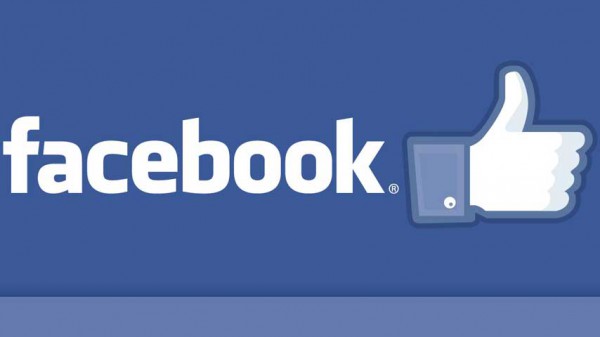 “Based on the results of our initial tests, we’ll expand our fan support monetization initiatives to more gaming creators, including participants in our initial pilot program.”

Those accepted into the pilot program will be able to livestream at 1080p/60fps instead of the current 720p/30fps with Facebook Live.

Facebook said the pilot program will also provide streamers with increased discovery and distribution across the social network along with Instagram and Oculus.

You can read the full announcement through the link.