The backlash against Star Wars Battlefront 2’s controversial use of loot boxes doesn’t seem to have dampened appetite for the game.

According to official data from Sony it was the most downloaded game on the PlayStation Store during December in Europe and the third most-popular in the US.

The launch of Star Wars Battlefront 2 was marred by the clumsy implementation of loot boxes to unlock rewards, a problem that escalated to the very top – even Disney reportedly got involved when the controversy threatened to tarnish its evergreen Star Wars brand.

Maybe the excitable reception of the latest Star Wars movie, The Last Jedi, overshadowed the fuss and pushed the game front and center. Maybe the furore didn’t break as far out of the gaming bubble as some thought.

Or maybe the consumer backlash was all mouth and no trousers, with gamers buying the game regardless of what was considered “anti-consumer” practises. Either way, December was a good month for Star Wars Battlefront 2 after an equally strong performance in November. It’s also worth noting that Star Wars Battlefront 2 was on sale during December.

Elsewhere in the download charts, Gang Beasts performed well in the EU but even better in the US, and Activision’s monster hit Call of Duty: WW2 proved to be, well, a monster hit.

Full charts are below: 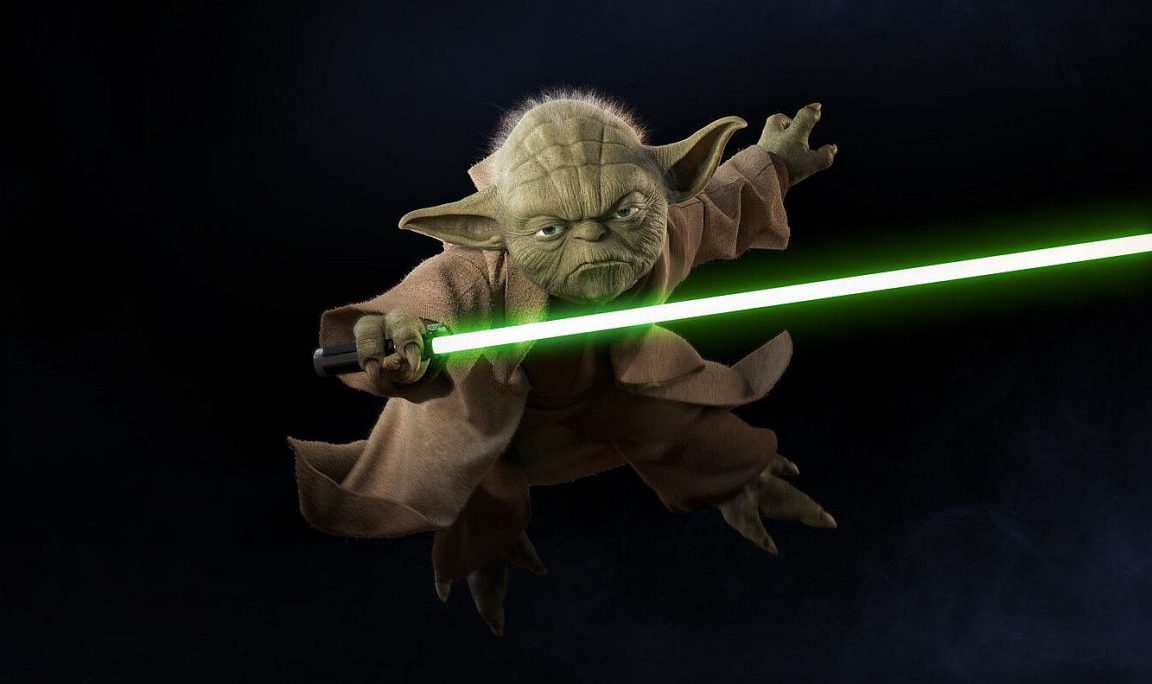 Most downloaded PS4 games in December (US)

Most downloaded PS4 DLC in December (US)