DICE has rolled out a new update for Star Wars: Battlefront 2 that brought a host of free, Last Jedi-themed content.

The developer first showed the update last week, promising it would bring new maps, vehicles, heroes and a story mission to Star Wars: Battlefront 2. It’s out now on PC, PS4, and Xbox One, at around 10GB.

Finn, and Captain Phasma are the two new heroes, available in multiplayer. They won’t cost any Credits, assuming you log in during the Last Jedi season. The two new maps are Crait, and D’Qar. The former is playable in Galactic Assault, and the latter is available in Starfighter Assault.

The new story content is an epilogue, called Resurrection. Iden Version, the campaign’s protagonist, returns in three chapters. It’s worth noting that while the episode doesn’t spoil the Last Jedi, you should avoid playing it if you’re going in completely blind. 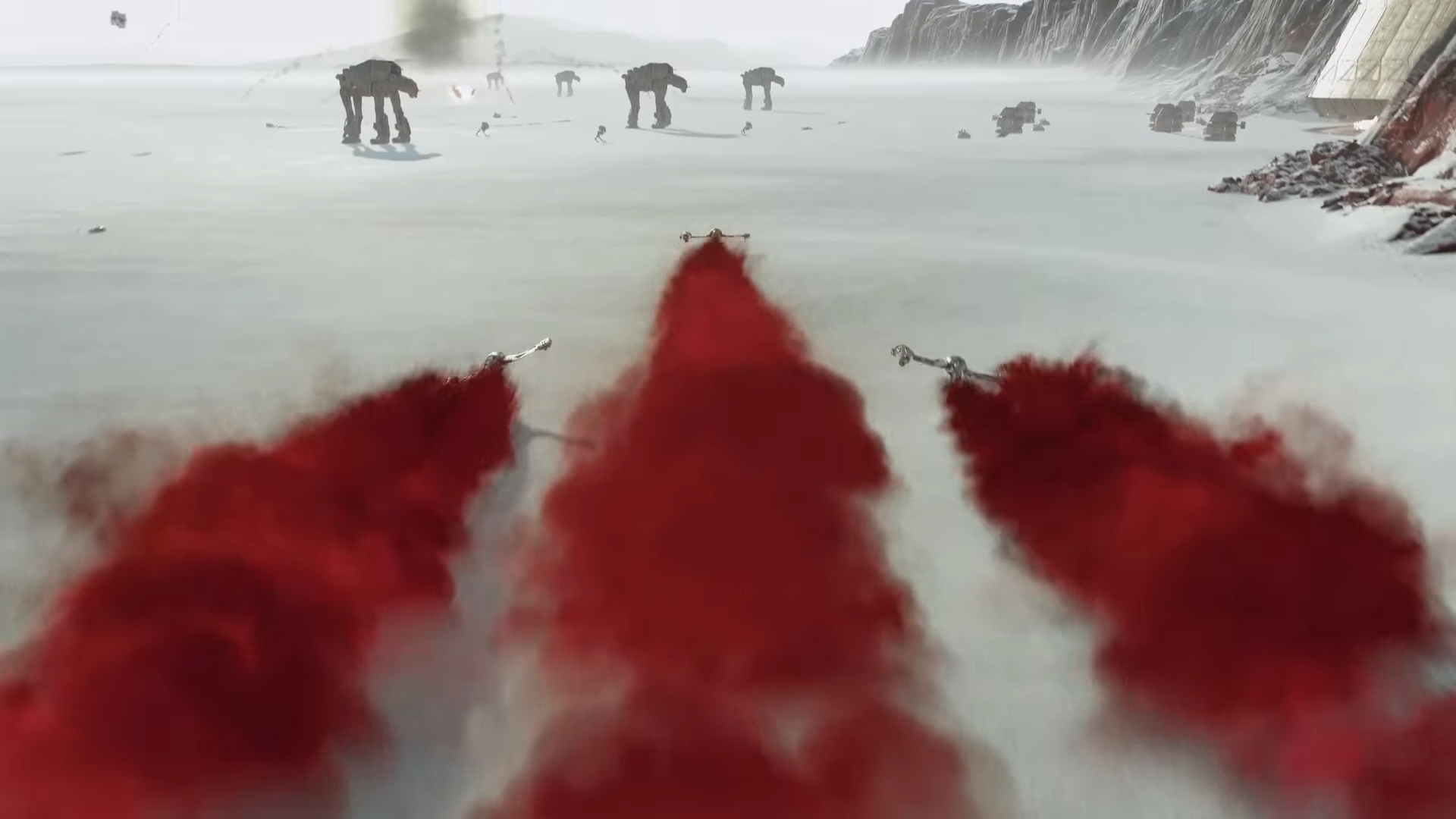