The Need for Speed: Payback Play First trial on PC, and Xbox One kicks off today.

The Need for Speed: Payback trial starts today, November 2 on PC through Origin Access, and Xbox One through EA Access.

In a blog post, developer Ghost Games confirmed everything players can expect.

In terms of story missions, the two opening chapters will be available to play, as well as the the Highway Heist mission – first shown at E3 – they build up to. Multiplayer will be available, too, part of the Speedlists mode. 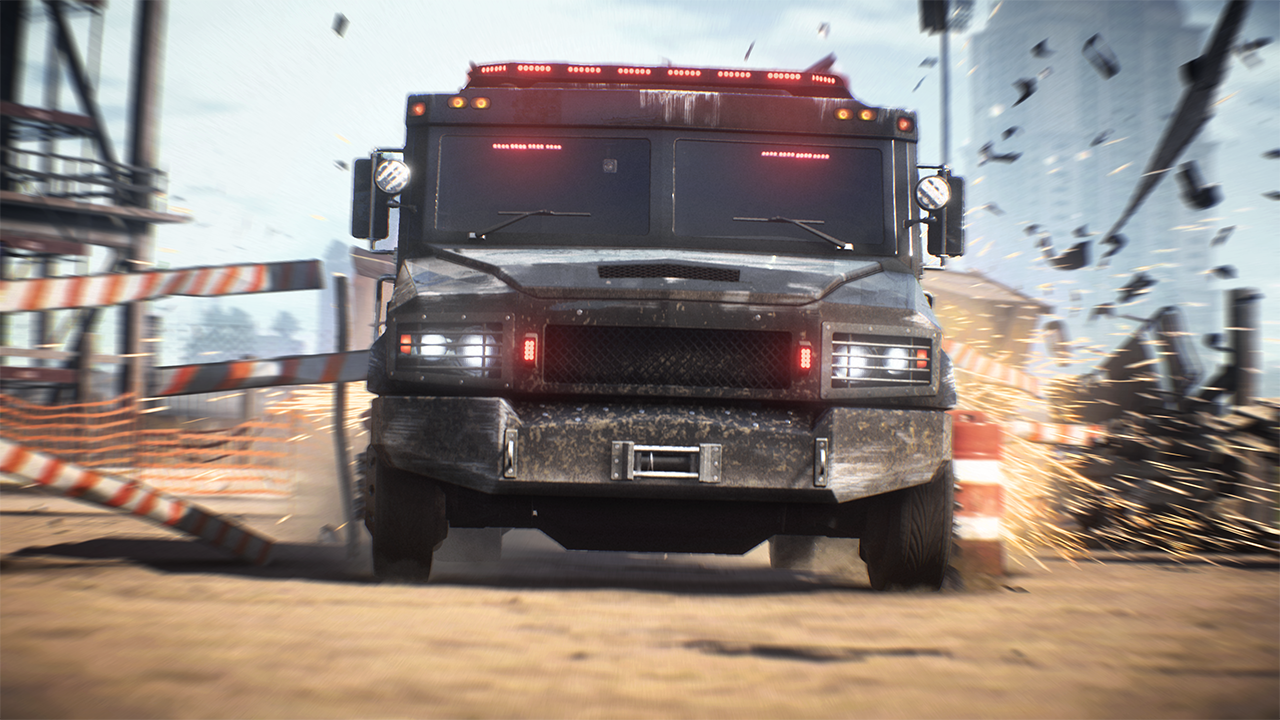 As with every Play First trial, you’ll be given a maximum of ten hours of playtime before you have to buy the game. When you do, you’ll get a 10% discount and all your game progress will carry over since you’re downloading the full game.

Yesterday, we posted a preview of Need for Speed: Payback. If you missed it, you can check out John’s thoughts through the link.

It also comes with a special license plate, discounts, rep bonuses and the five vehicles from the Platinum Car Pack.