Your Xbox One now has a quest system that will offer rewards for completing small challenges.

Xbox Quests will offer unique challenges each month, with rewards offered up for anyone able to complete them. Expect these rewards to be very minor – the barrier for victory is very low this month – but there’s also the possibility of winning something bigger. Right now Microsoft is giving away a 55” Samsung 4K TV to one winner per month, but that’s a large pool to pull from.

You’ll need to be a member of Xbox Live Gold to access these challenges, but you don’t need to activate them or anything – they kick off automatically each month. 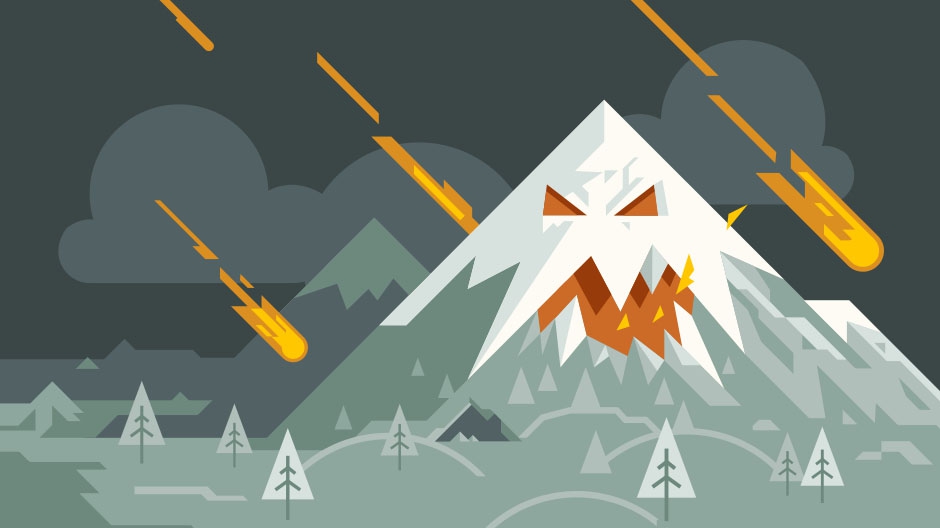 For November, the challenges are as follows:

Two of these are gimmes – logging into Mixer and downloading Games with Gold is easy enough, as long as you remember to press A on the right icons – but increasing your Gamerscore by 400 could take some work (or just two chapters of most Telltale games).

The next month, you’ll receive your reward through the Xbox Messenger Service, although Microsoft has not revealed what that prize is. A shirt for your Avatar, who exists somewhere within the Xbox One’s labyrinth of menus? A discount code? 48 hours of free Xbox Live Gold? Who can say.

In any case, it’s a good way for Microsoft to get their Mixer viewership numbers up.