In an effort to meet the strong demand for the Nintendo Switch, the company has increased its supply to 2 million units each month.

Nintendo is working towards the goal of shipping 20 million units of the Switch by the end of the year. According to Digitimes, the Switch is still very much in short supply in Japan.

With a December launch in Taiwan, and a reported launch in China in early 2018, Nintendo needs to put out more and more units to satisfy all these markets.

Sources tell the site that shortages of Switch stock all over the world have to do with limited supply of key components like DRAM, and not because of defective components discovered during assembly. At present, 50% of the Switch stock is manufactured by Foxconn, with the rest handled by Hosiden. 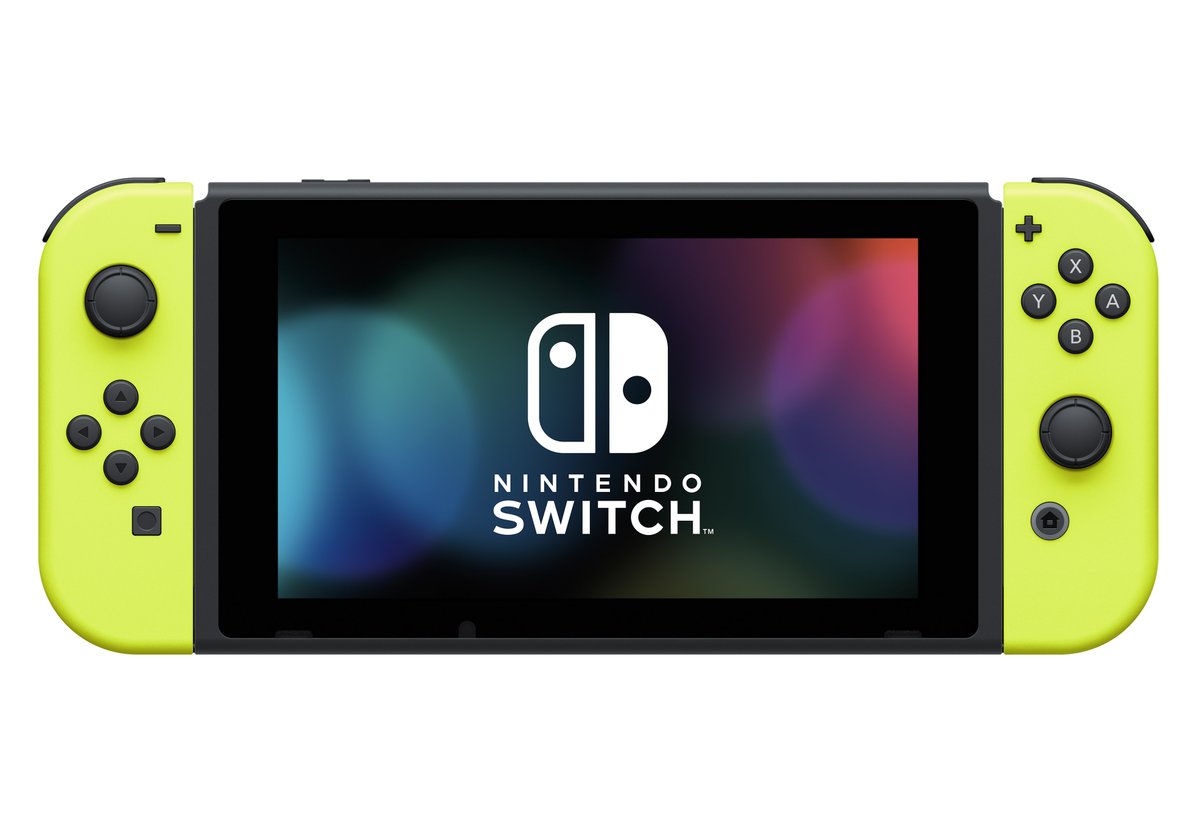 Other vendors, like Pegatron, and Wistron are hoping to convince Nintendo to work with them for future orders, according to the report. With this holiday season having many anticipated Switch exclusives like Super Mario Odyssey, and Xenoblade Chronicles 2, we may be looking at another few weeks of shortages in the West.