Nintendo will host a new Direct this week that’ll focus on Switch, and 3DS games.

It’ll run for around 45 minutes, and Nintendo promised that it’ll bring us new information about what’s coming to the Switch, and the 3DS over the next few months. The Direct will also include new details about Super Mario Odyssey.

Seeing as the game is out in a few short weeks, this may be the last Direct to bring Mario Odyssey news.

This is the second Direct in less than two weeks. The previous one aired August 30, and featured plenty of announcements from indie developers. 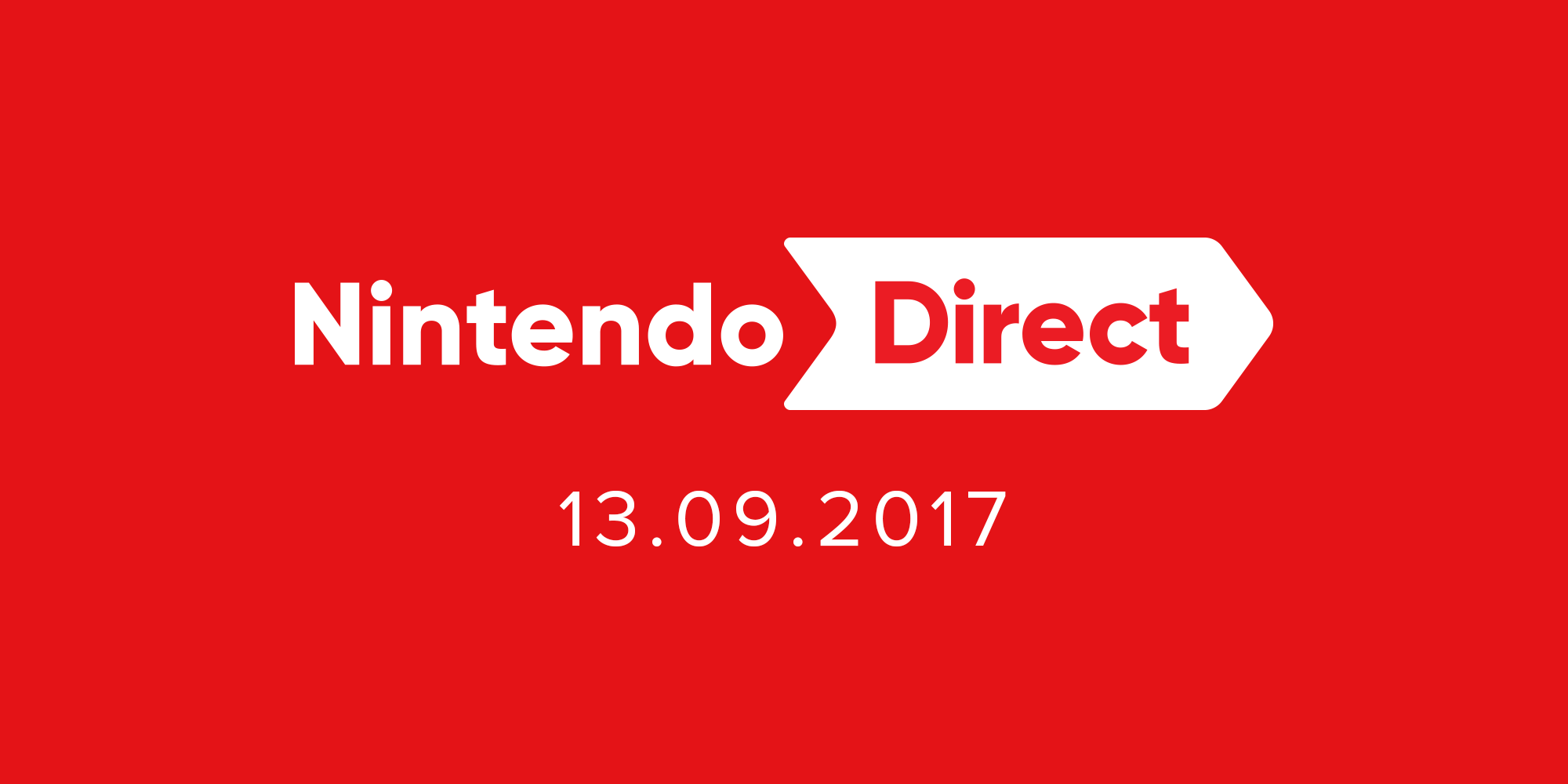 The upcoming Direct, as always, will be available to watch on the official direct website, as well as Nintendo’s YouTube channel.

We’ll bring you the biggest news from the event as it drops.