Rainbow Six Siege is getting three new operators, one new map, some very pretty weapon skins and an enormous list of fixes and improvements, including some not insubstantial shoring up of the underlying tech.

Rainbow Six Siege is a bit of a poster boy for ongoing post-launch support as Ubisoft regularly trots out new content and responds to community feedback in making drastic alterations even to the game engine itself.

The latest update, Blood Orchid, is the largest Ubisoft has ever deployed in Rainbow Six Siege. It delivers on promised Hong Kong content as well as one of the Polish operators, sweeps up a pile of bugs and niggles, and concludes Operation Health – a scheme to make major changes to the platform to ensure it meets players’ demands and expectations.

I absolutely refuse to reproduce the full patch notes, since I am ill and even if I weren’t I couldn’t bear the thought of all that unordered list nesting, but let’s talk over the main points of want Blood Orchid brings to Rainbow Six Siege on September 5 – a little later than expected. 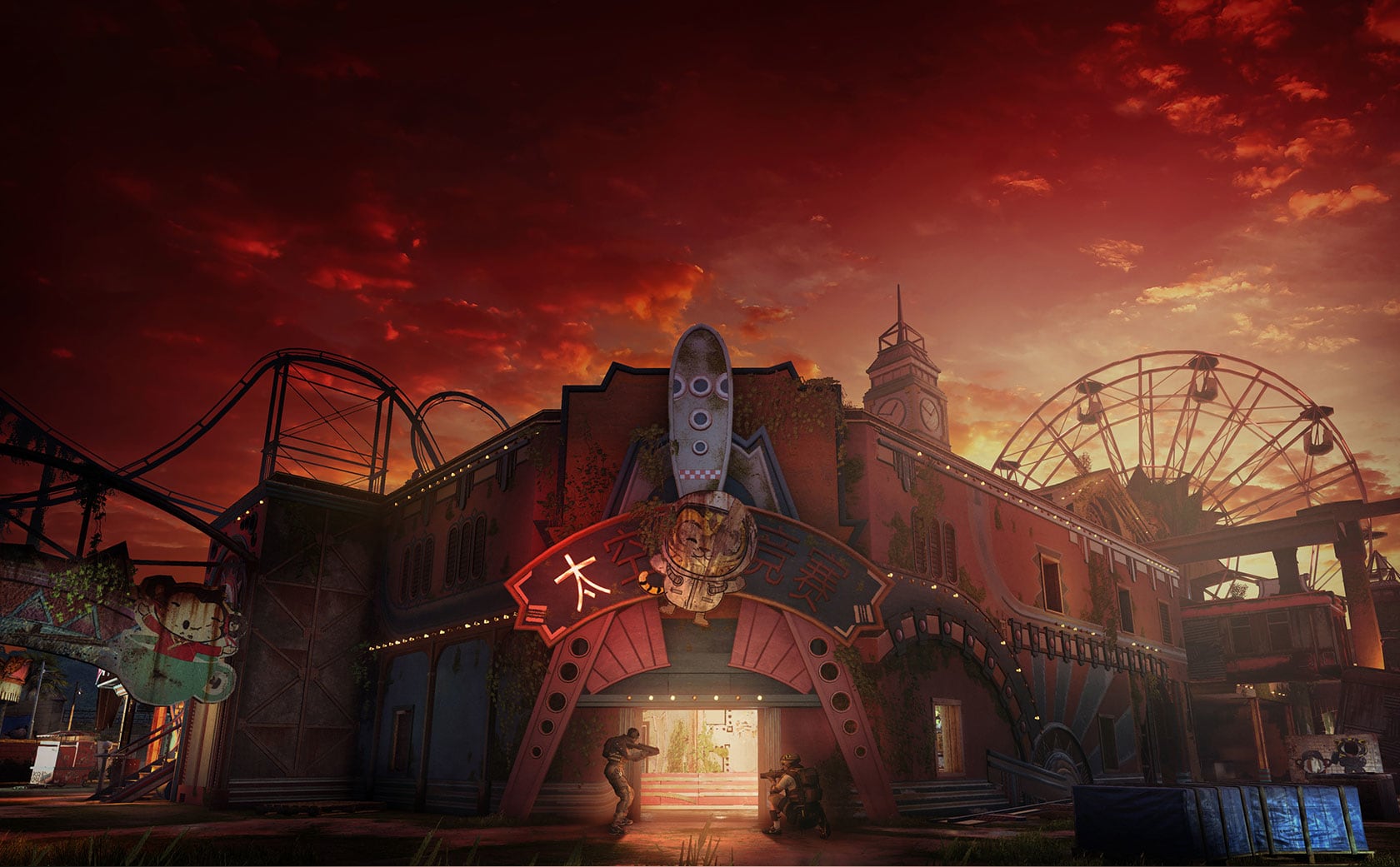 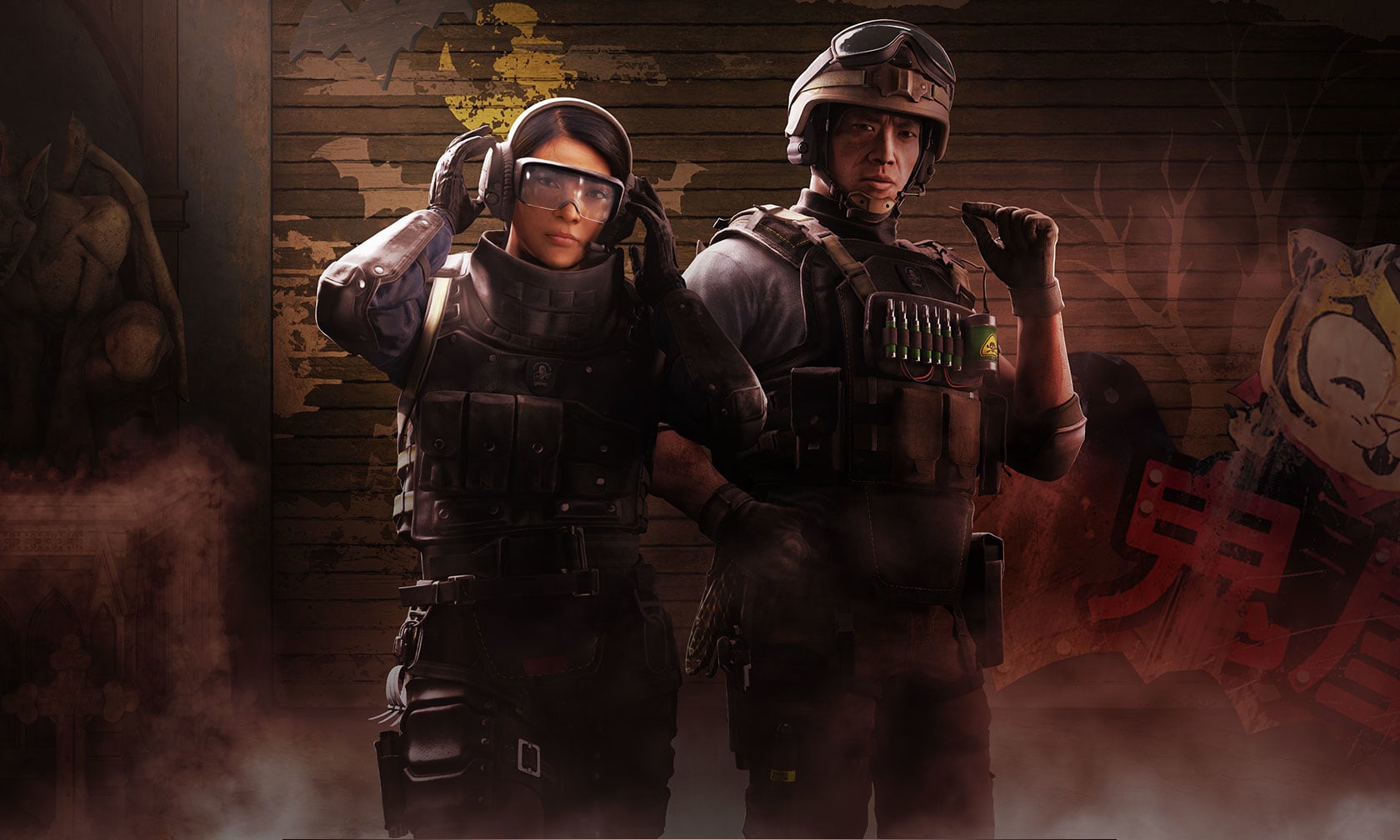 Next, there are the three new operators. Lesion and Ying are from Hong Kong’s S.D.U., while Ela is from Poland’s Special Forces unit – you may recall Ubisoft elected to axe the Poland update and spread it out over other content drops so as to have more time to work on Operation Health.

The new operators will be unlocked immediately for Year 2 Season 3 season pass owners, with a seven day exclusivity window. After that, all players can unlock them with Renown or R6 credits. 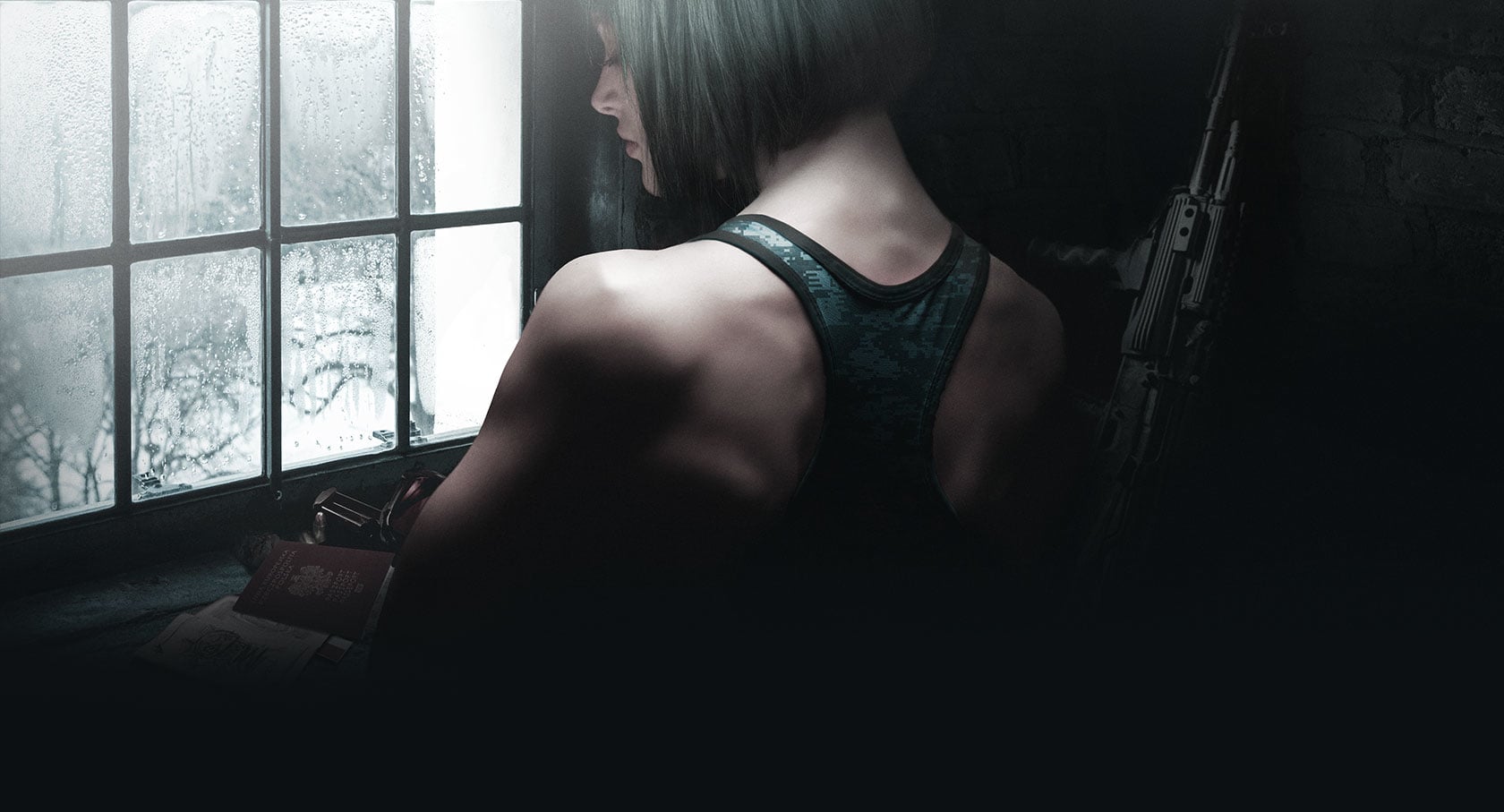 New servers will deploy alongside Blood Orchid with “significant improvements to stability, connectivity, FPS, rubberbanding, and overall performance”. A new physics system should also help tamp down teleporting and rubberbanding.

A new, less (not a typo) realistic lighting system makes peering in and out of windows and doorways behave more as you’d expect from a game and less like real life – so bloom won’t make it impossible for Defenders to see a damned thing any more. All maps will use image based HDR skies, which allows for better control of ambient lighting. Additionally, improvements to the shading model should mean better reflections, especially on glossy surfaces.

The update will enable ongoing data cleanup on textures and meshes, optimising them and making them less expensive in memory terms – starting with Kafe Dostoyevsky, the most resource-heavy map. Operators will also be optimised, which shouldn’t mean a change in quality, and there will actually be improvements to some “cheap” (low resource) operators. There will also be improvements to operator faces look thanks to better rigging and bug squashing.

The patch is going to be pretty big – 26GB on PC, 42GB on PC with Ultra HD, 15GB on PS5 and 15GB on Xbox One. Don’t worry, though; the optimisation exacted by the update will actually result in Rainbow Six Siege taking up less room on your drive when it’s through. Most players should also experience faster load times, though some PC configurations may not benefit as much.

Ubisoft is also working on a new Latency Alignment system to reduce hit registration issues, which it will test throughout Season 3 after this patch hits.