The debate about whether or not Bungie should have pushed for 60fps in Destiny 2 continues, and the developer has weighed in on why it made the choice not to prioritise 60fps.

Speaking to Edge Magazine (via WCCFTech) in issue #310, the developer expounded on earlier comments made about console CPUs not being powerful enough for 60fps.

“It’s about the simulation of the Destiny world. 30 AI at once, large open spaces, six players, sometimes with vehicles, and dropships coming in; that’s where we’re using the CPU,” project lead Mark Noseworthy said.

“Could we make a Destiny game that ran at 60 fps? Yes, but the space would be smaller, it would be less cooperative, and there’d be fewer monsters to shoot. That’s not the game we want to make.”

According to Noseworthy, Bungie does not feel held back as a result of making those choices. “We think we’re offering a player experience you can’t have elsewhere because of the choices we’re making,” he added, before pointing out that a PC version exists for those who care about frame-rate. 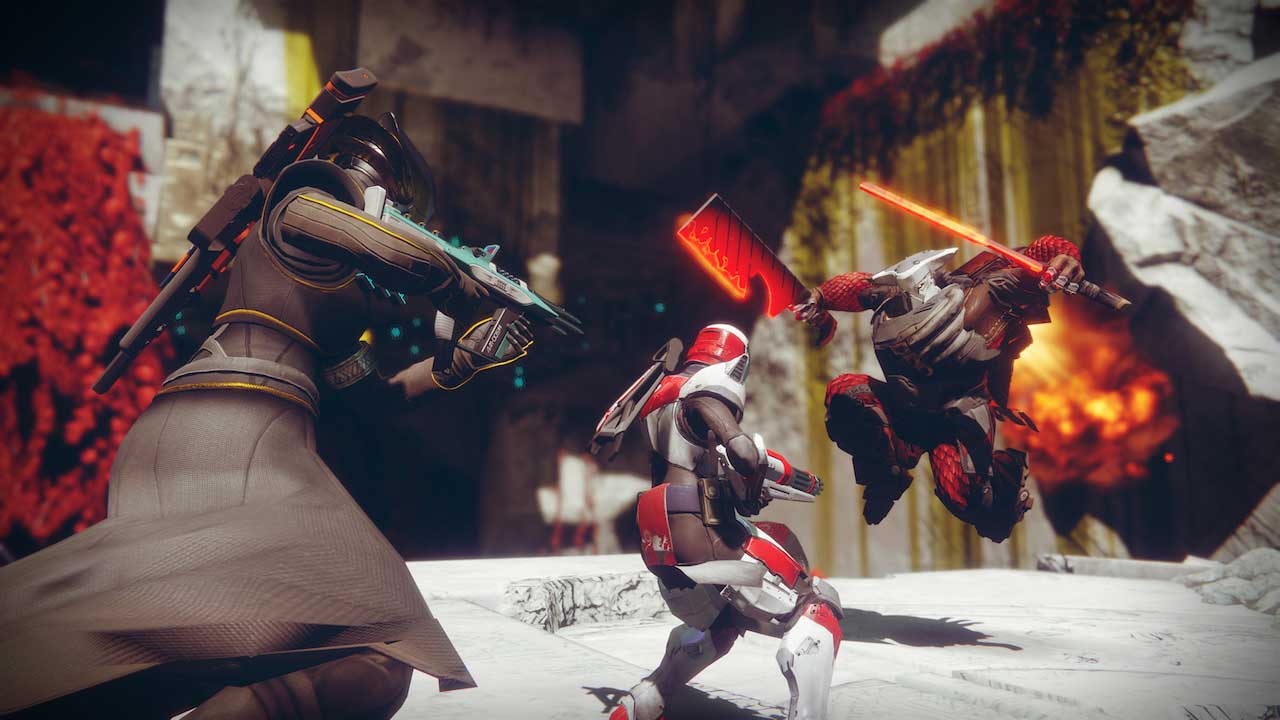 Using up all the CPU power for AI and simulation is the reason many other games continue to max out at 30fps. While there’s certainly an argument to be made in favour of creating new development pipelines that favour GPU power, the fact of the matter is that Destiny’s locked frame-rate is not an issue for the majority of players.

While it’s jarring to come back to Destiny after playing other 60fps games, you soon get used to it.

Destiny 2 is out September 6 on PS4, and Xbox One. PC comes out a little later, on October 24.