The next Overwatch patch is going to add one feature players on consoles have been asking for since launch.

That is the player reporting feature, of course, which has always been available on PC but somehow never made it to PS4, and Xbox One. Overwatch’s next patch, version 1.14, will be the one to add the often requested feature, however.

Game director Jeff Kaplan revealed the happy news on the Blizzard forums earlier. This is the same patch currently on the PTR, the one that has the new deathmatch and team deathmatch modes.

“Thanks for being so patient with us,” Kaplan said. “Also, it’s important to note the reporting system and punishments are very much an ongoing development for us. 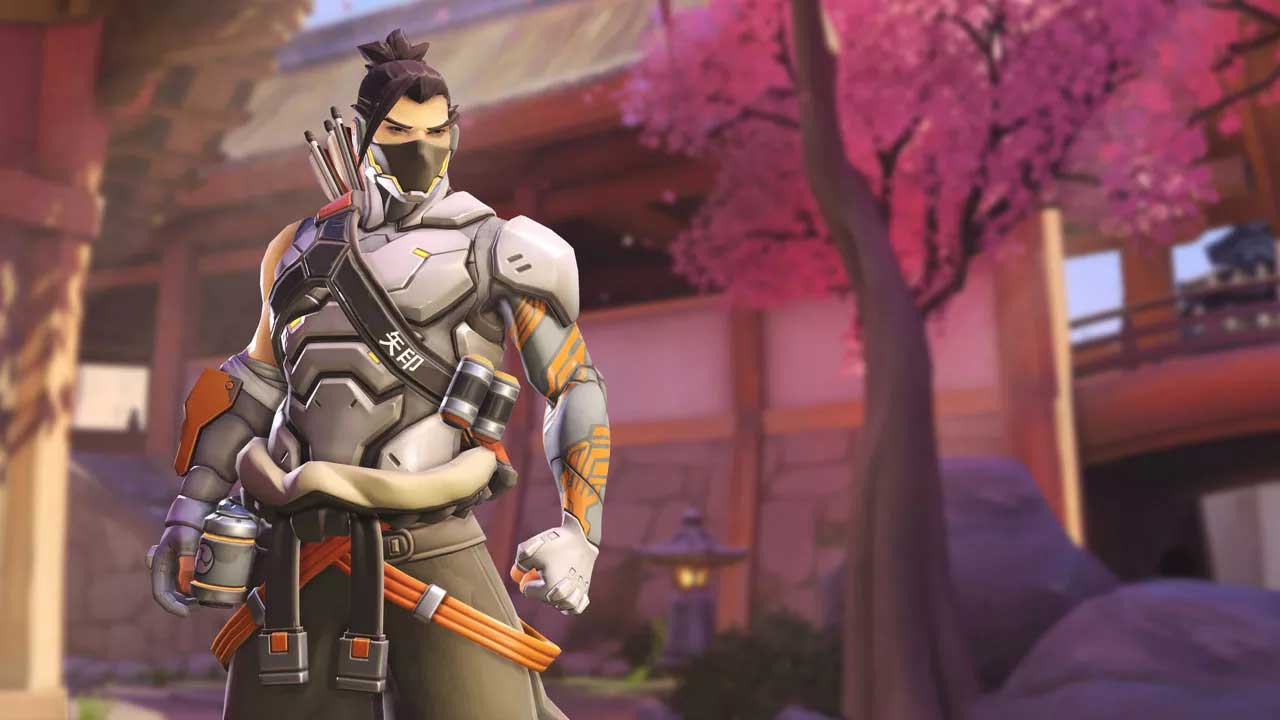 “Improvements will continue over time. We are working on increased punishments for high frequency offenders, email notifications when your reports result in disciplinary action (we’re experimenting with this right now and we’ll expand this as we refine it) and eventually notifications in the game client when your report results in disciplinary action.”

The email notification for accurate reports is a big addition, and should hopefully alleviate the feeling that reporting players doesn’t matter and invite players to report offenders when they come across the,

The patch does not yet have a release date.