Two more teams have been added to the Overwatch League, representing London, and Los Angeles.

The London team was purchased by Jack Etienne of Cloud9, and the LA team – the city’s second – is owned by Stan and Josh Kroenke. Cloud9 is a very successful eSports organisation, while the Kroenke group owns stakes in major sports teams worldwide, including Arsenal.

This brings the tally up to nine teams representing Los Angeles, Boston, Miami, New York, Seoul, and Shanghai. More will be announced throughout the year, and the big league itself kicks off sometime later this year. 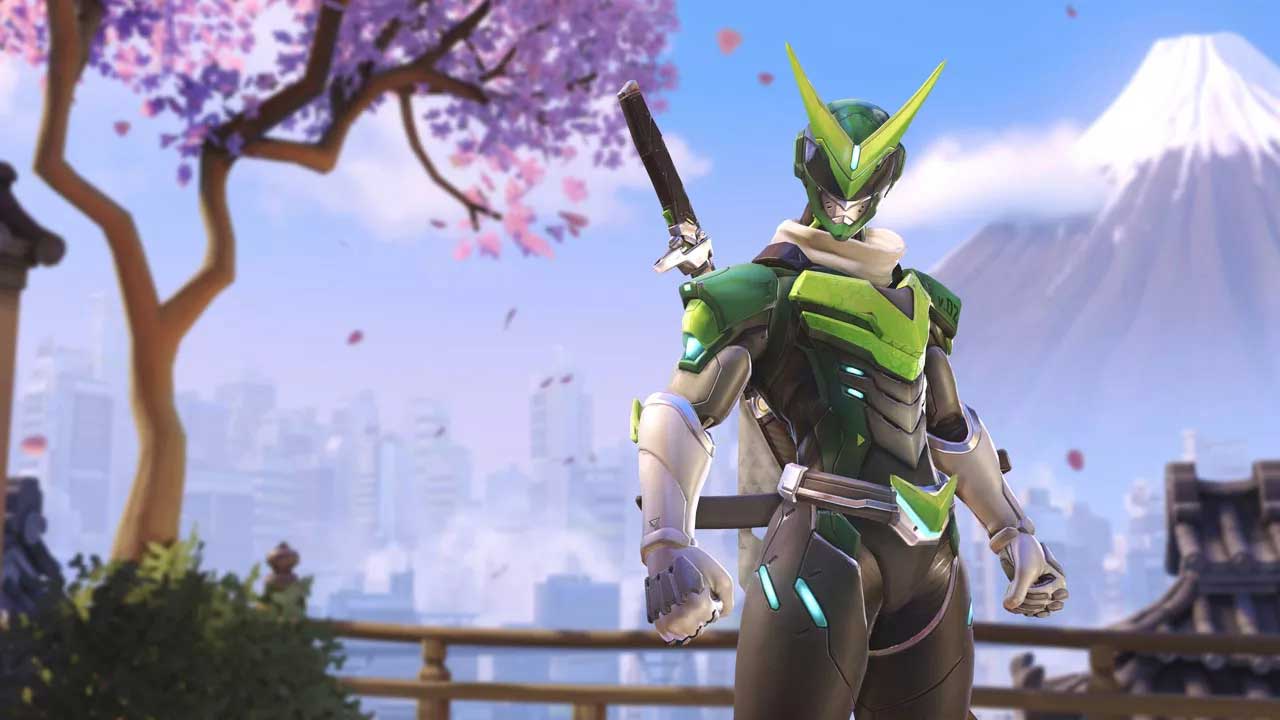 In July, Blizzard revealed the minimum salary and benefits a pro player would earn in the league. At least 50,000 per year was the figure quoted, in addition to royalties and other benefits such as medical insurance.

The plan is to further expand the roster to 28 team owners. The player signing window for the Overwatch League kicked off this month, and will continue to run until October, which is presumably going to be closer to the league’s actual start date.