Daniel Licht, who composed the music for Dishonored and Silent Hill franchises has passed away at the age of 60, after a battle with cancer.

Licht composed the scores for Silent Hill entires Book of Memories and Downpour as well as both Dishonored titles.

Along the aforementioned, his resume was prolific, especially in the horror genre, creating soundtracks for films such as Children of the Corn 2, Hellraiser: Bloodline, Thinner, Bad Moon, Cabin by the Lake and others. 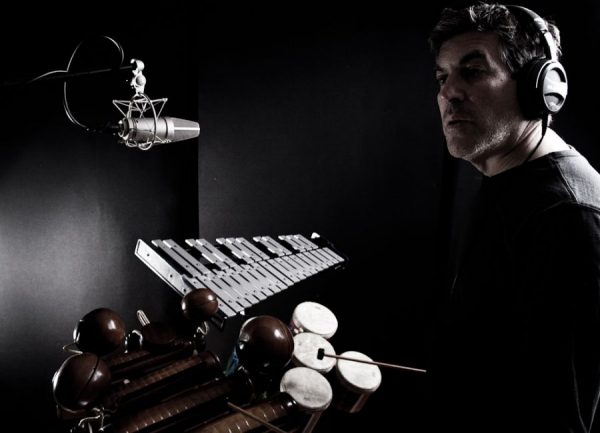 “Dan was an incredibly talented musician and composer, but most of all, he was a dear friend,” said Dexter’s executive producer Clyde Phillips. “His passing leaves all of us a bit quieter, a bit sadder, and without the gift of his music and his love.”

Other compositions for television included Kitchen Confidential, Jake in Progress, Deception, The Red Road and more.

Our thoughts are with Daniel’s friends, family and colleagues at this time.