Destiny 2’s open beta social space is only going to be live for an hour. Don’t miss your window.

The Destiny 2 beta opens up for everyone this weekend on the tail end of the early access period for PS4 and Xbox One pre-order players, or those who had early access codes.

If you’re wondering what time the open beta starts in your region, you can check that out here.

The content of the open beta is somewhat scant, with a story mission you can only play once, two Crucible modes, and a Strike. You can get a summary of everything included in the open beta here.

You may also notice the lack of a social space to bum around in. Since the Cabal have taken over the Tower, The Farm is the new hot spot for Guardians and you can take a peek at it in our preview right here. 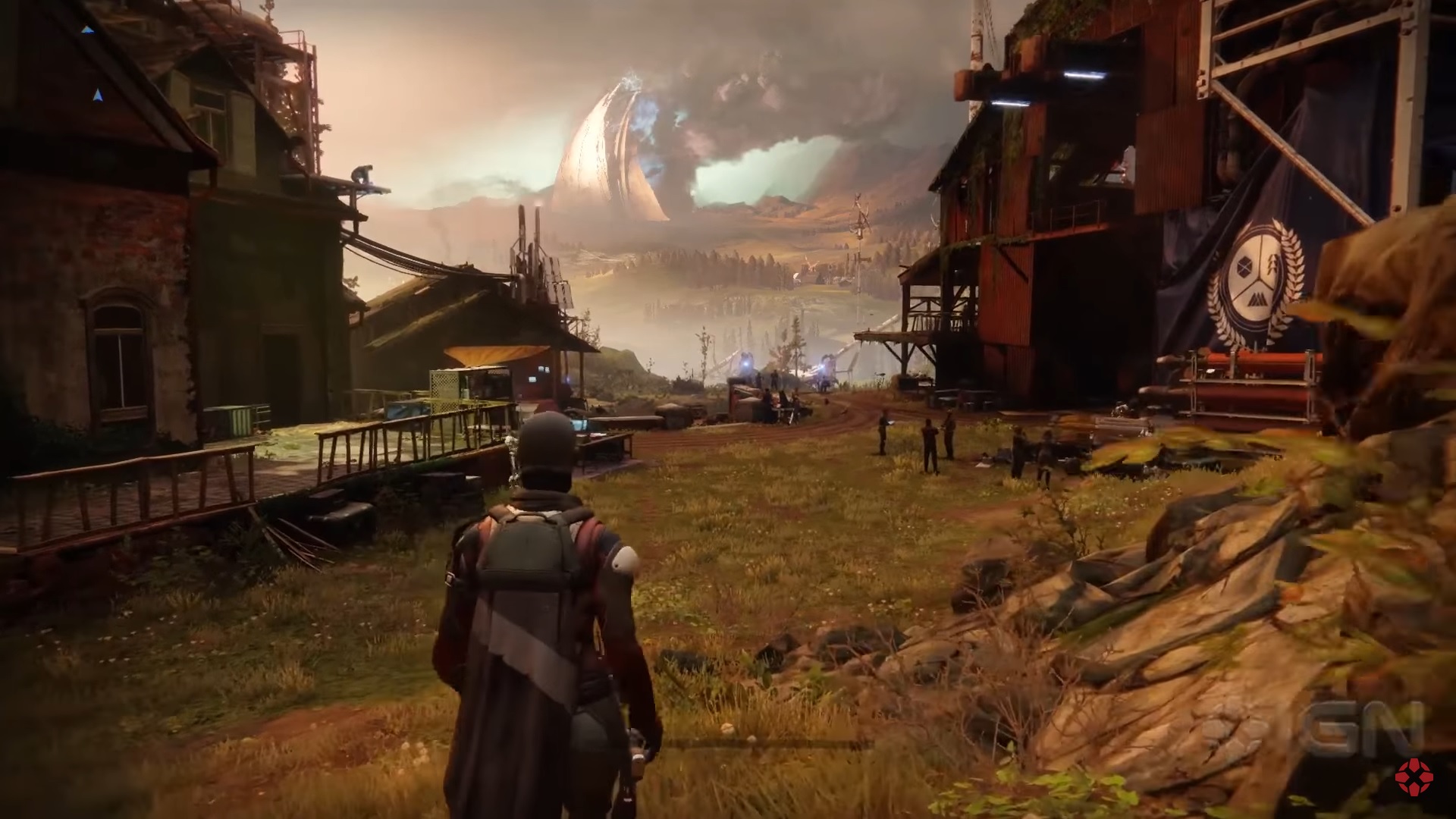 The Farm is actually going to make a brief appearance in the Destiny 2 open beta, but only for one hour during the course of the entire weekend.

Destiny 2 open beta – when does the social space The Farm go live?

The Farm goes live on Sunday, July 23 in the following time zones:

IGN sat down with Bungie’s Ryan Ebenger for a first look at The Farm, which you can check out below if you’re curious, but we have a breakdown of all of the features that you can take advantage of for the 60 minutes that it’s live.

Once you’ve run through the Homecoming story mission – which you can find a guide for here – you’ll be able to access The Farm.

The Farm supports 26 players compared to the Tower’s 16, although Ebenger says it will evolve over time with characters coming and going, and the population growing.

There will be various activities to take part in, including scored soccer, and Ebenger says there will be ways for players to draw attention to themselves, like an added effect when they run, and other things of a fancy nature.

When it comes to vendors, Cryptarch Tyra Karn and Postmaster Darbi 55-30 made it out of the Tower in one piece, and we’ll see new vendors coming to the farm as players’ stories progress.

Plus there are chickens you can interfere with.

All in all, Bungie seems to be aiming to make a much richer experience in the social space for Destiny 2.

Don’t miss out on the window to investigate it for yourself this weekend.