The Destiny 2 beta kicks off this week and if you want to hop into the early access portion, you’d better pre-order sharpish.

Destiny 2’s open beta starts this weekend and there’s a bunch of fun stuff for you to try out including the game’s opening mission Homecoming, two Crucible modes, a Strike, and you can even poke around the new social space The Farm.

We’ve got a ton of video recaps if you want to swat up beforehand, or just want to see what lies in store, along with a list of identified issues that you might encounter – it is a beta after all.

For those of you who want to jump into the action early, you can pre-order the game and redeem the code at Bungie.net.

But be warned: today is your last chance to do so, so get your butts over to Amazon or your preferred retailer, and pre-order like the wind. 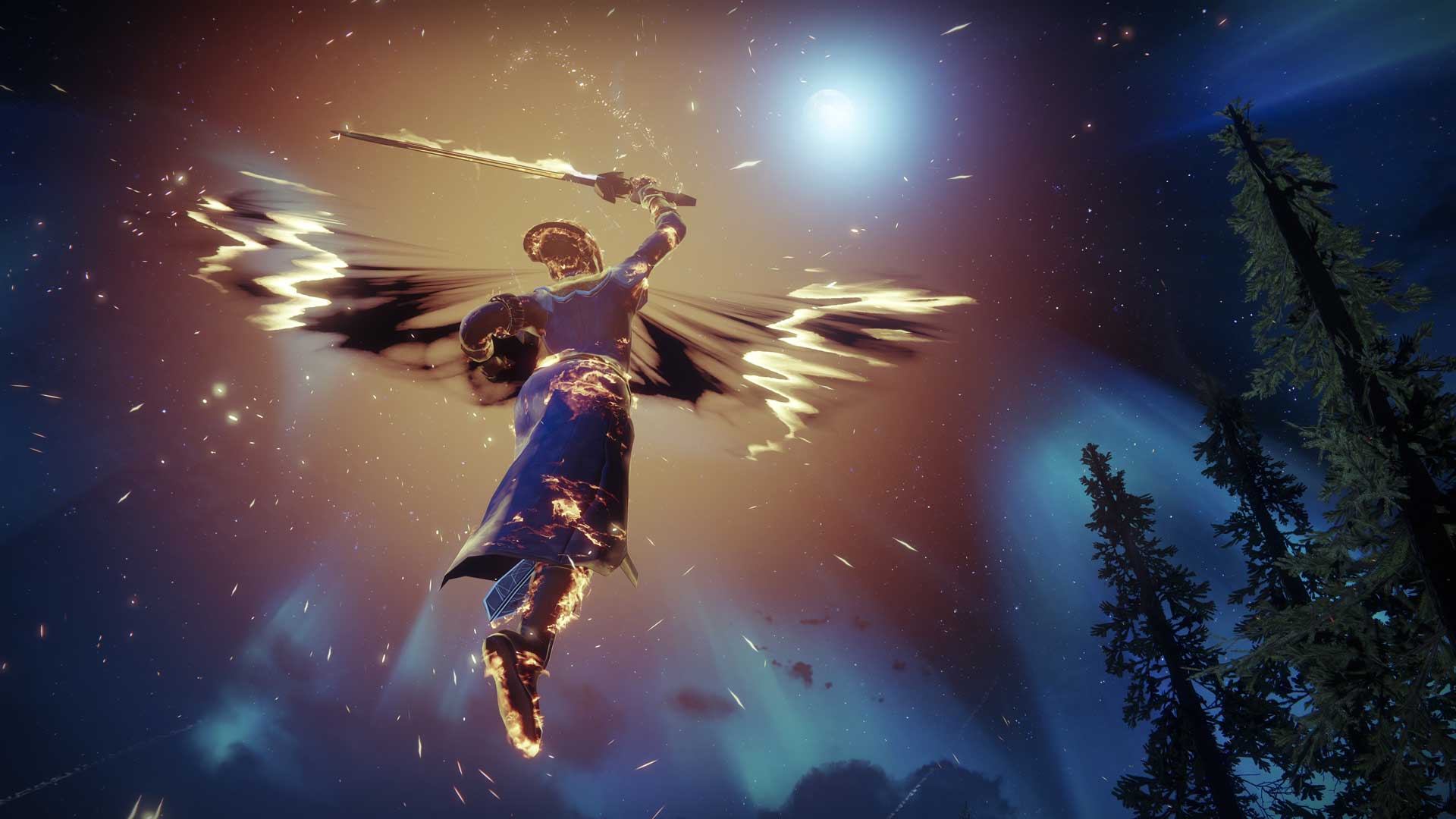 Once you’ve got your hands on the code for you console and region of choice, you can pre-load the beta in anticipation of tomorrow so you can dive straight in.

If you’ve already pre-ordered and have your code, make sure you haven’t forgotten to pre-load the Destiny 2 beta on your console.

PC players, you aren’t being ignored. Your beta is set for August, so sit tight until then.