The Destiny 2 beta is not without its problems. Here's the latest on error codes and known issues.

If you're having a problem with the Destiny 2 beta, it could be an error, or it could just be the fact that you're helping to test an unfinished product. In either case, it's not unexpected and you should anticipate some interruptions to gameplay.

That doesn't mean you just have to live with it, though. Prior to the Destiny 2 beta start, Bungie provided a list of known issues it expected players to run into. You can consult that below, or scroll down further for current error codes and solutions. 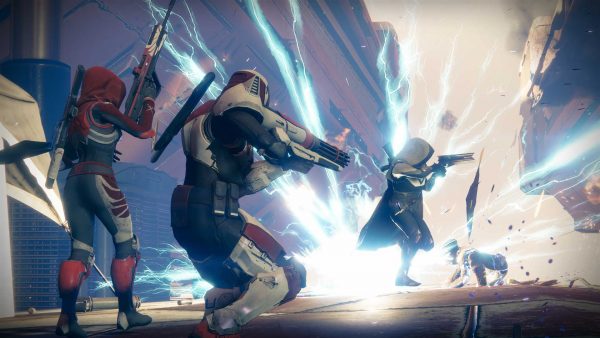 The biggest and most obvious problem Bungie has highlighted in advance is networking issues, something you're bound to run into in a stress test like this. Other issues include location names not appearing in Crucible matches, bugs related to joining an in-progress game of the Inverted Spire strike, missing localisation for some content, and more.

Here's the full list as of the time of writing:

As of July 20, Bungie has also acknowledged the infinite super and infinite ammo exploits discovered by beta testers - so don't expect them to last.

Bungie suggested that players report any issues not listed above in the help forum if and when they run into any. 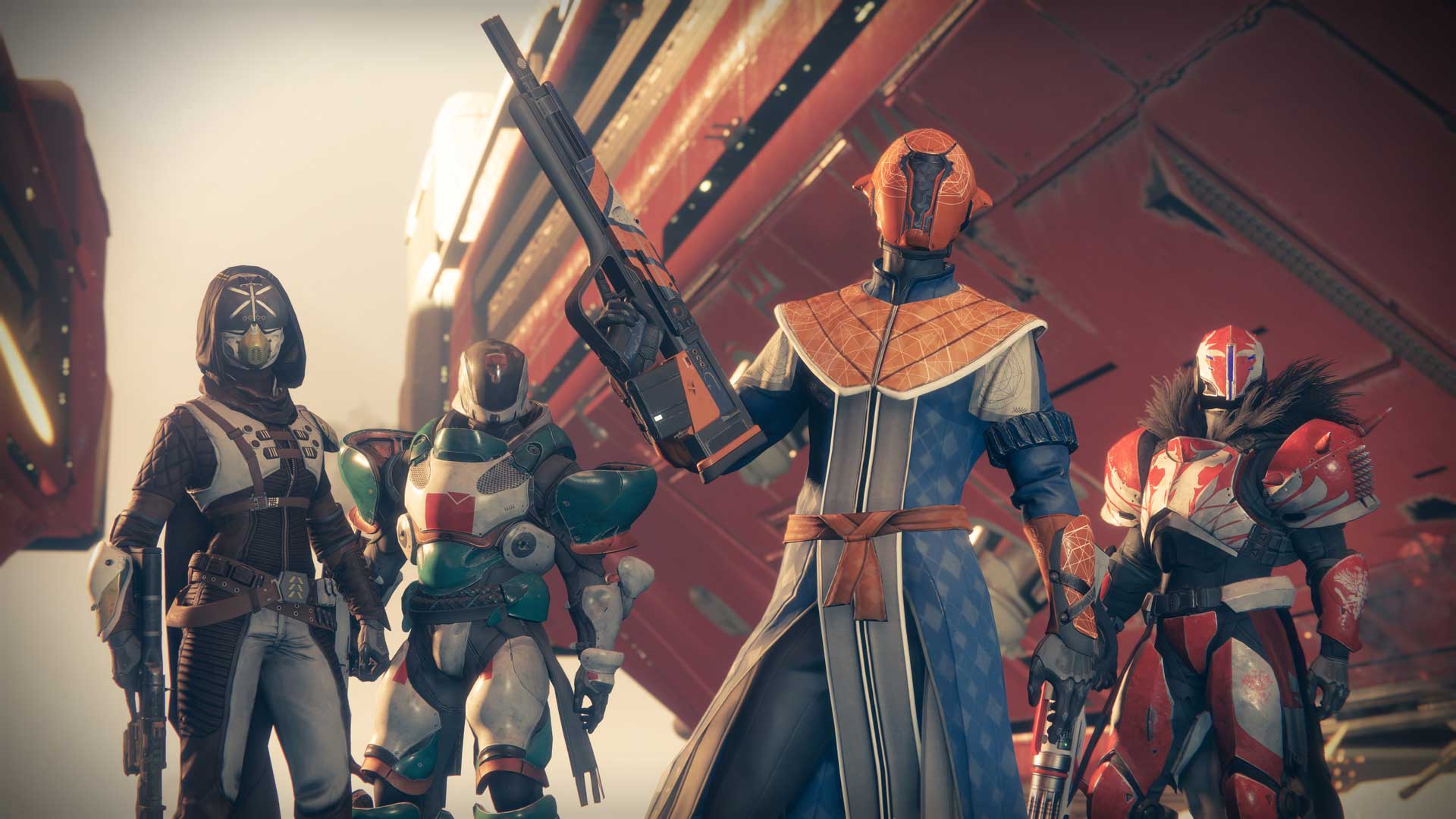 Now that the Destiny 2 open beta has kicked off, we've seen a crop of error codes and crashes. Here's what to do if you encounter each one:

The Destiny 2 beta started first on July 18 for pre-order customers on PS4, then a day later on Xbox One. It became open to everyone on July 21.

The beta includes access to a single-player mission, a strike, and two PvP maps and modes.