Call of Duty players are sticking to old favourites rather than rushing to embrace the newest game. Activision doesn’t mind, though. 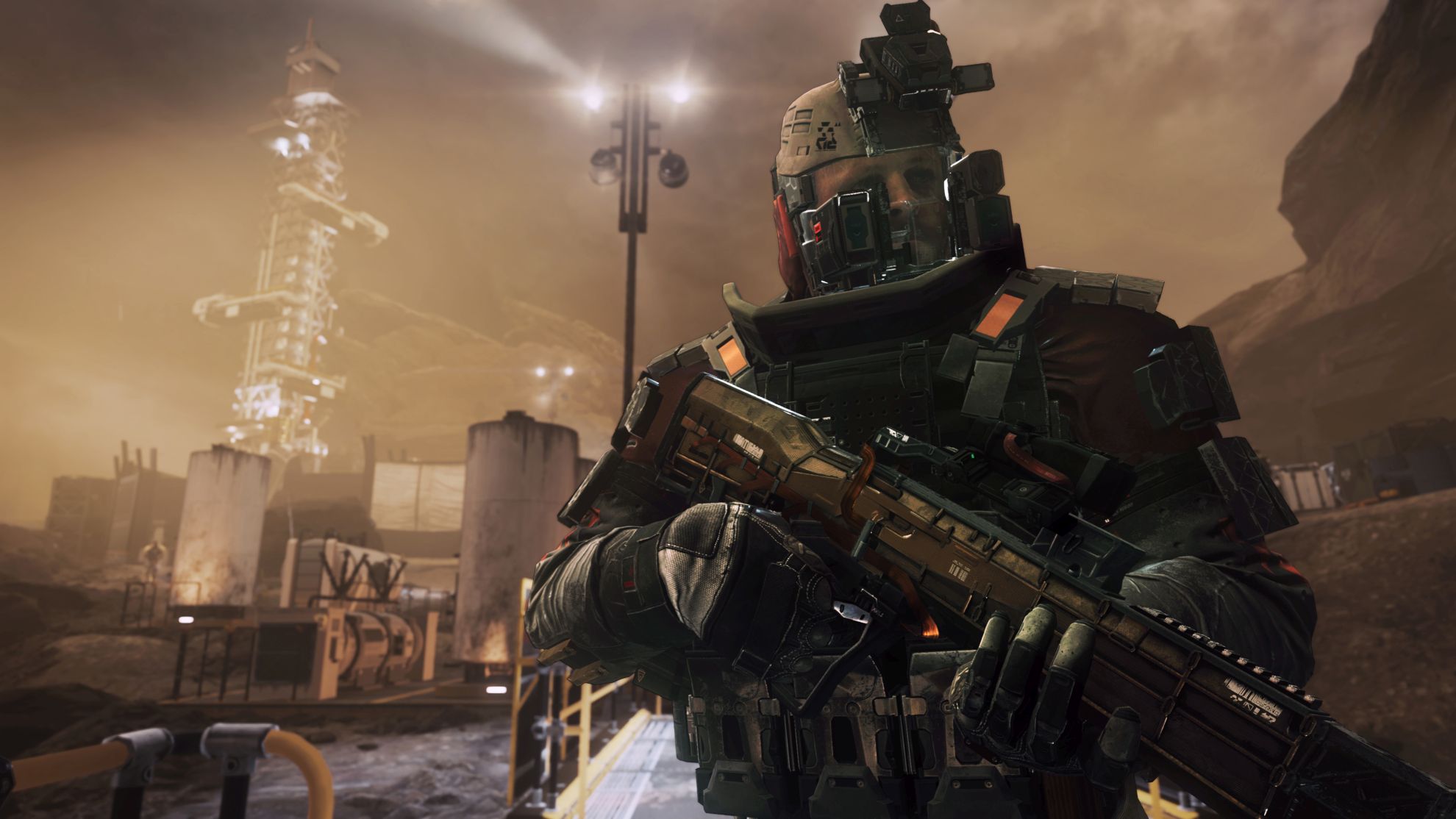 While you certainly couldn’t say Call of Duty Infinite Warfare sold badly, it’s definitely less popular than other recent series entries. This has resulted in some amusing situations like 2012’s Call of Duty Black Ops 2 outselling Infinite Warfare in the US in April, after it went backwards compatible on Xbox One.

Speaking to GamesIndustry, Activision CEO Eric Hirshberg said facing competition from its brethren is one of the “unique benefits and challenges” engendered by the Call of Duty phenomenon.

“Call of Duty is unique, not only in gaming but in culture, in that it has had an annual release and has been at the top of the charts for so many years in a row. It’s probably unprecedented,” he said.

“As a result, some unique benefits and challenges have emerged. One of them is that we now have multiple game universes active at one time. Our policy has been that as long as they’re playing a Call of Duty game, we’re happy.”

“Call of Duty is less of a persistent platform as it is a persistent ethos. It is a game that makes you feel a certain way, and has certain expectations around core mechanics, tone and manner. I feel there are multiple presentations of that, and we have shown the ability to keep people engaged, sometimes for many years past the initial launch,” Hirshberg added.

So there you go: Activision isn’t embarrassed by Infinite Warfare’s less enthusiastic reception. As of the May NPD, Call of Duty: Infinite Warfare was the best-selling game of the past 12 months – but the tenth of the year to date, which indicates a much weaker sales tail than we’re used to, as Call of Duty games sometimes hang around the monthly charts for literal years.

Elsewhere in the interview Hirshberg repeated his description of Call of Duty Infinite Warfare as the wrong game at the wrong time – as opposed to this year’s Call of Duty WW2, which is looking pretty hot so far and not repeating Infinite Warfare’s trailer disasters, for example. (He also had a chat about Destiny 2 and content droughts, if you’re interested.)

Call of Duty WW2 releases in November for PC, PS4 and Xbox One, in case you’d somehow forgotten the biggest franchise in the business’s regular annual release window.