During E3 2017 this week, the expansion War of the Chosen was announced for XCOM 2, after a few teases from the team prior to the show. And it’s a massive expansion. So massive, many members of the team wanted to turn it into XCOM 3. 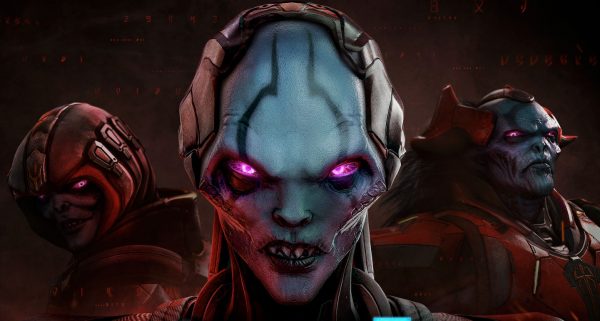 Speaking with Polygon, XCOM designer Jake Solomon said War of the Chosen has enough features to form “the basis of a sequel.” Doing so would have called for a new narrative, though he said.

Miss anything from E3 2017? Get all the games, news and trailers from the biggest show of the year here.

“But for us a sequel also requires an entirely new narrative, we’re very systems-oriented and so, for us, this is an opportunity to make a new experience, a new game,” he said. “But we’re not going to totally replace the narrative.”

XCOM 2: War of the Chosen greatly expands upon the campaign, and provides the player with access to three new resistance factions, each with their own Hero class. There will new enemies to content with alongside new missions, environments and more strategic depth. 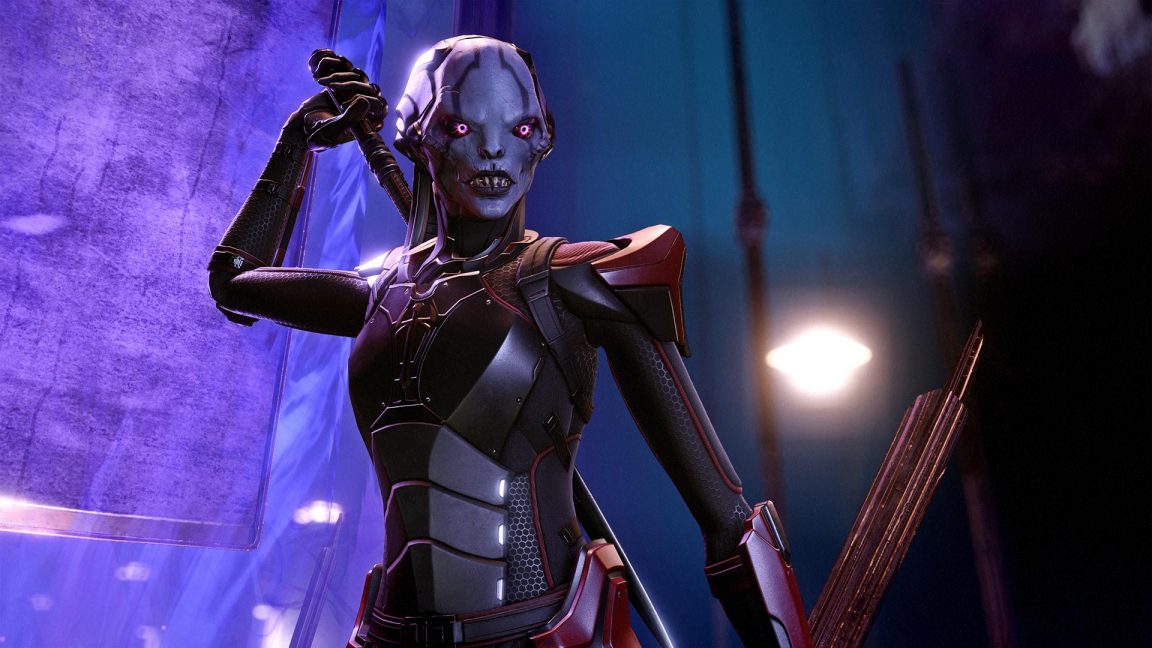 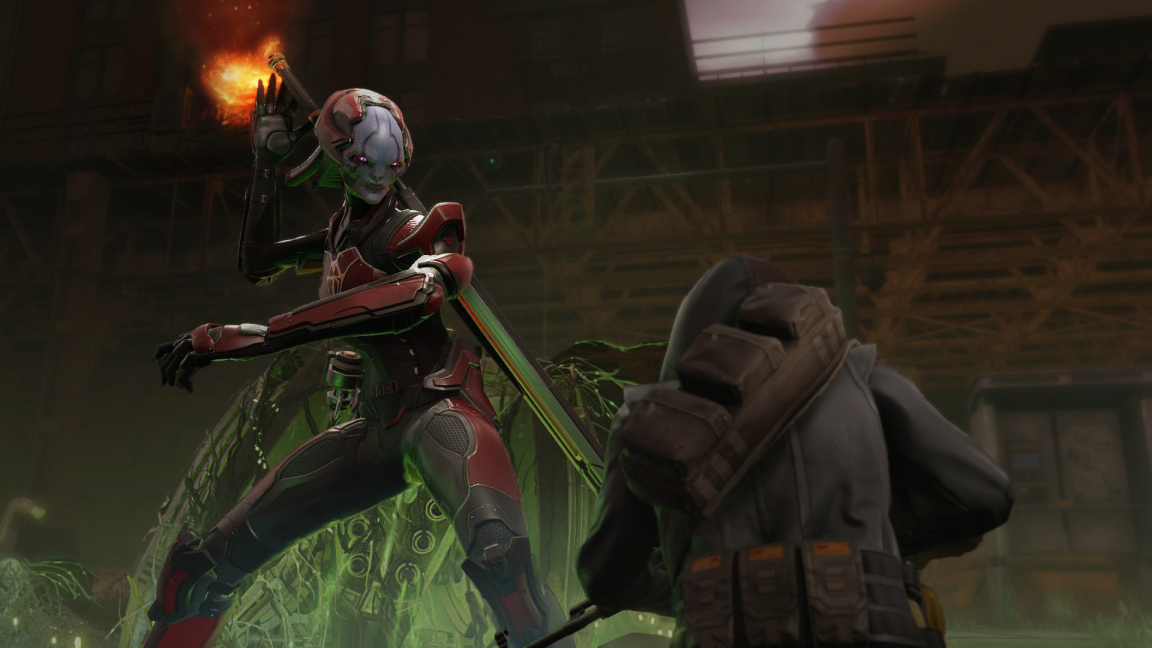 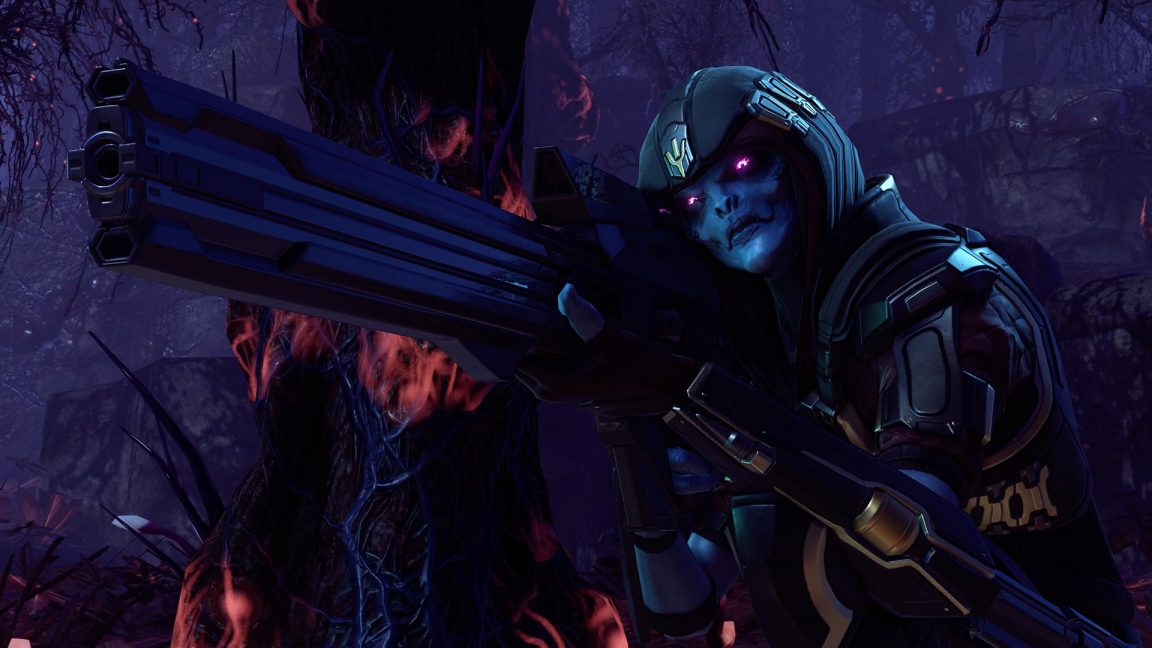 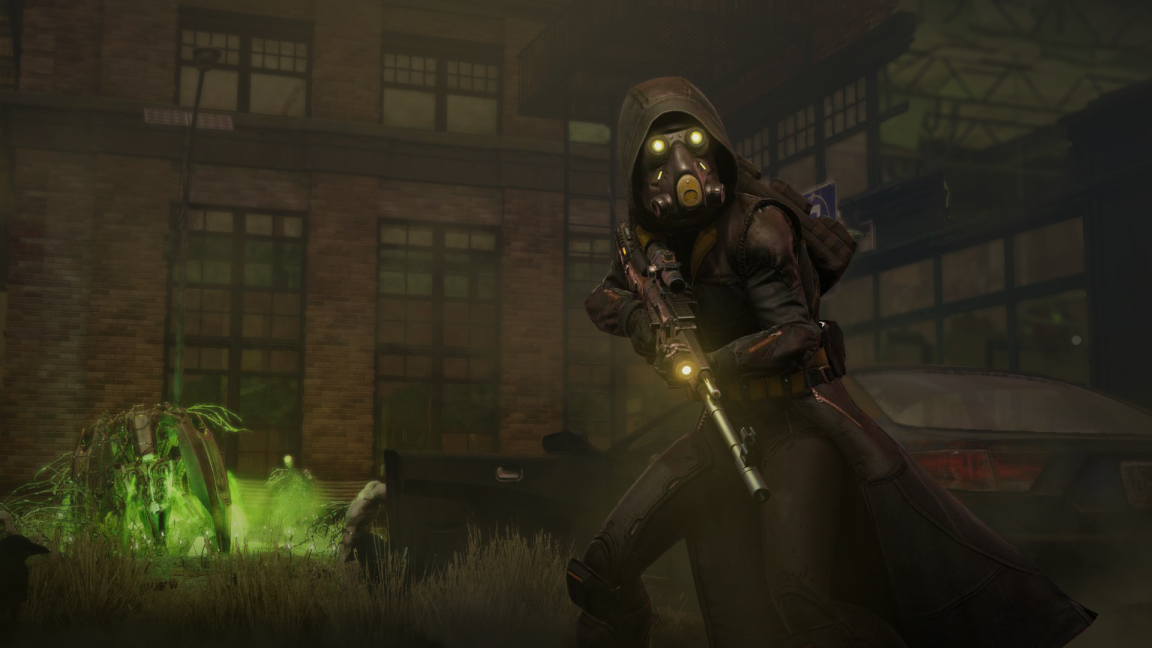 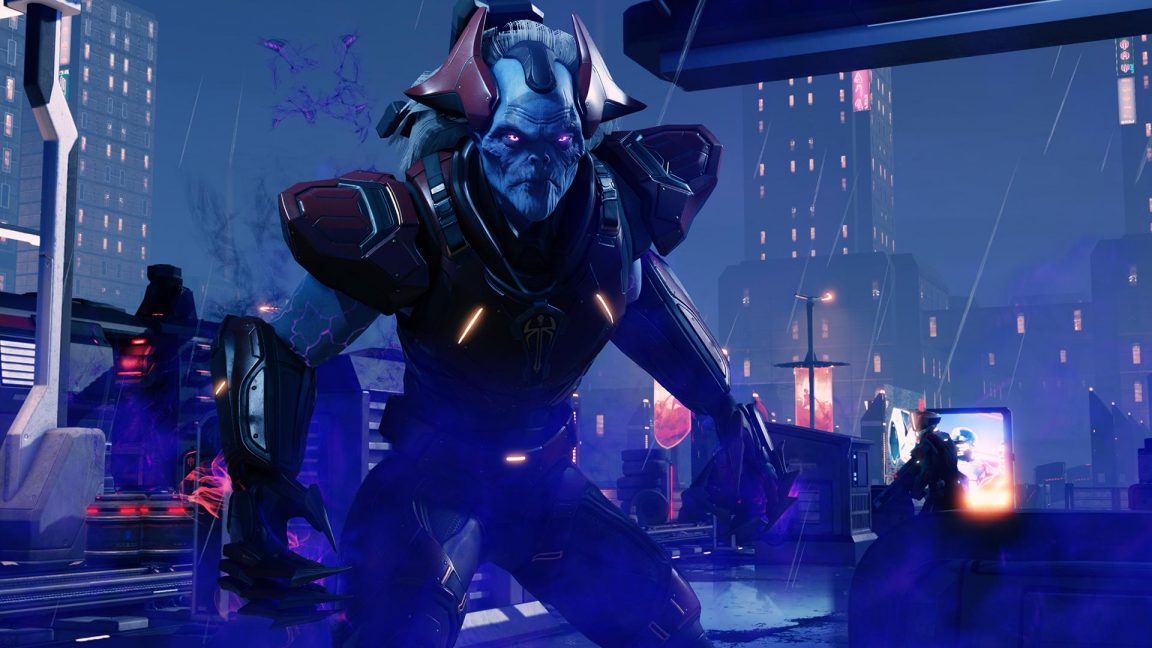 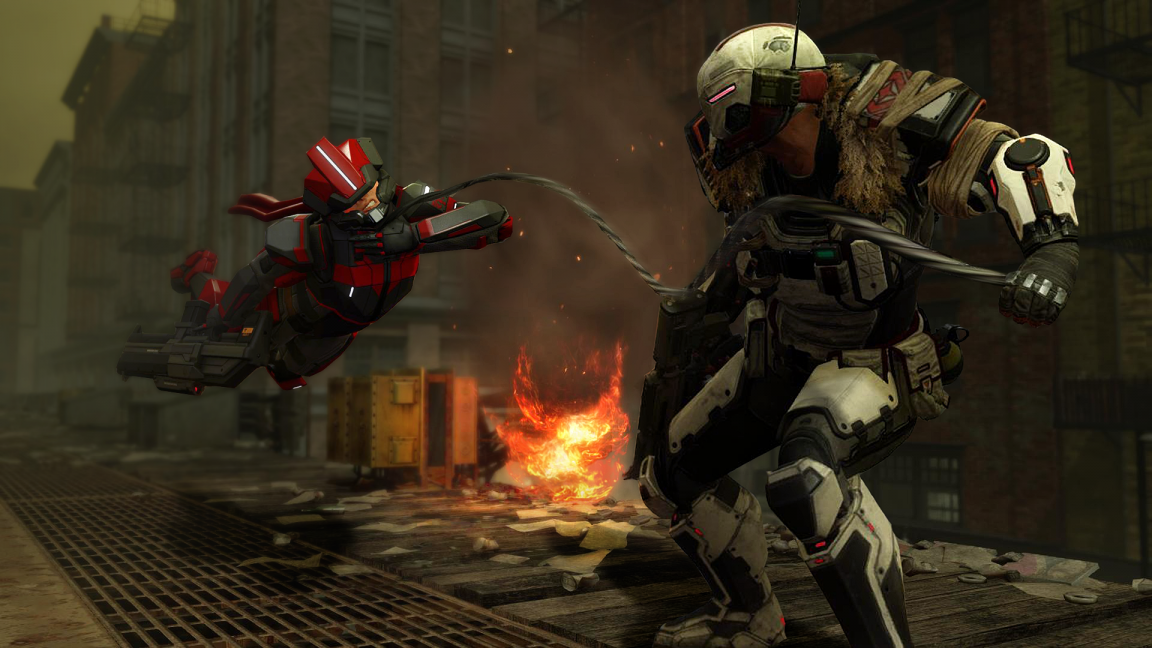 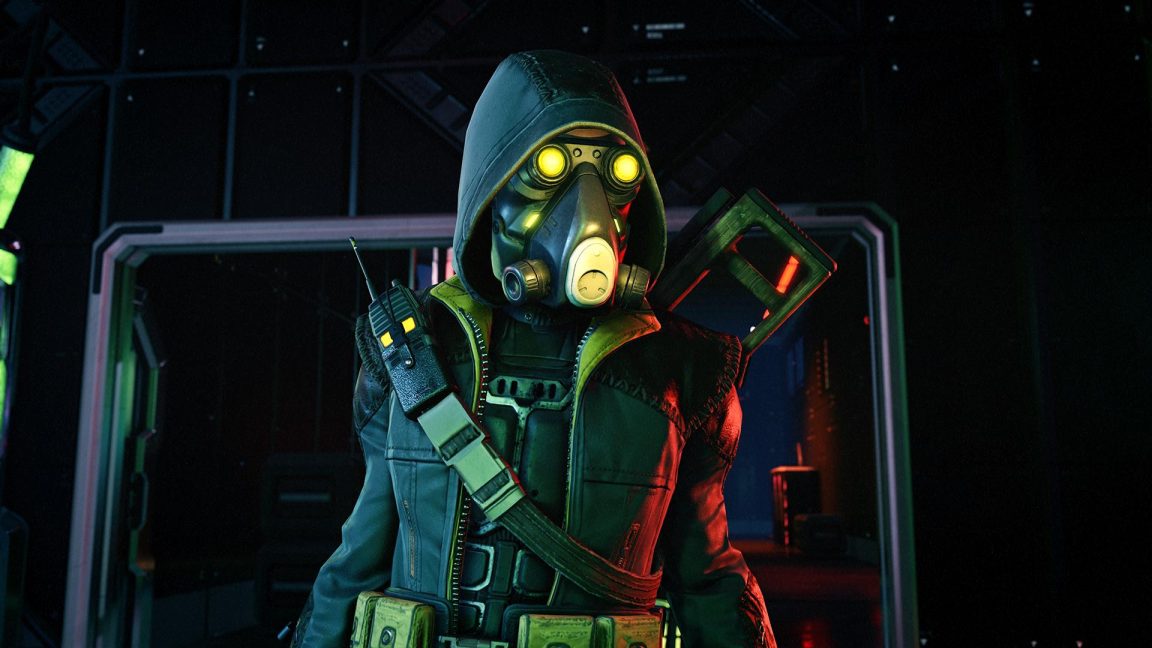 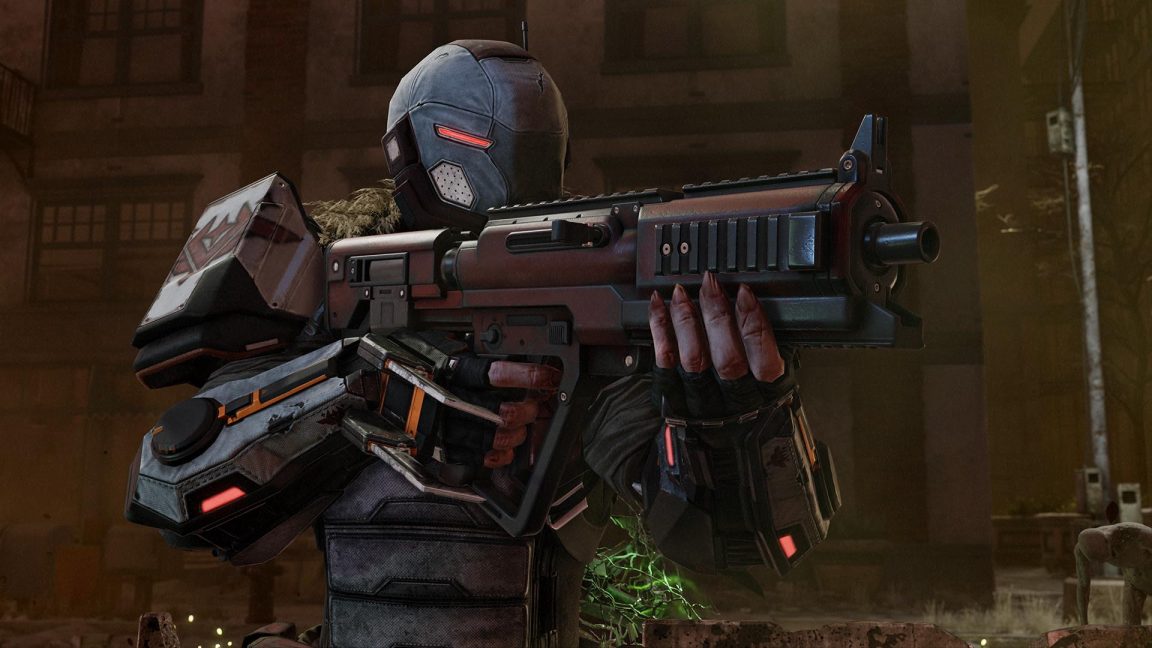 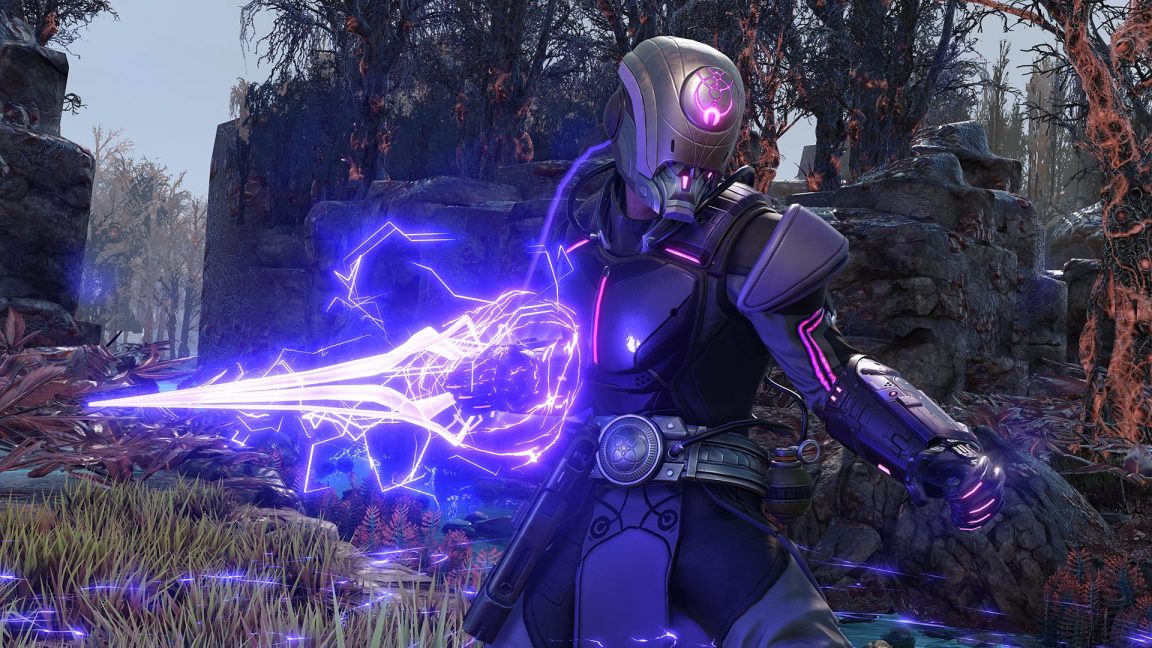 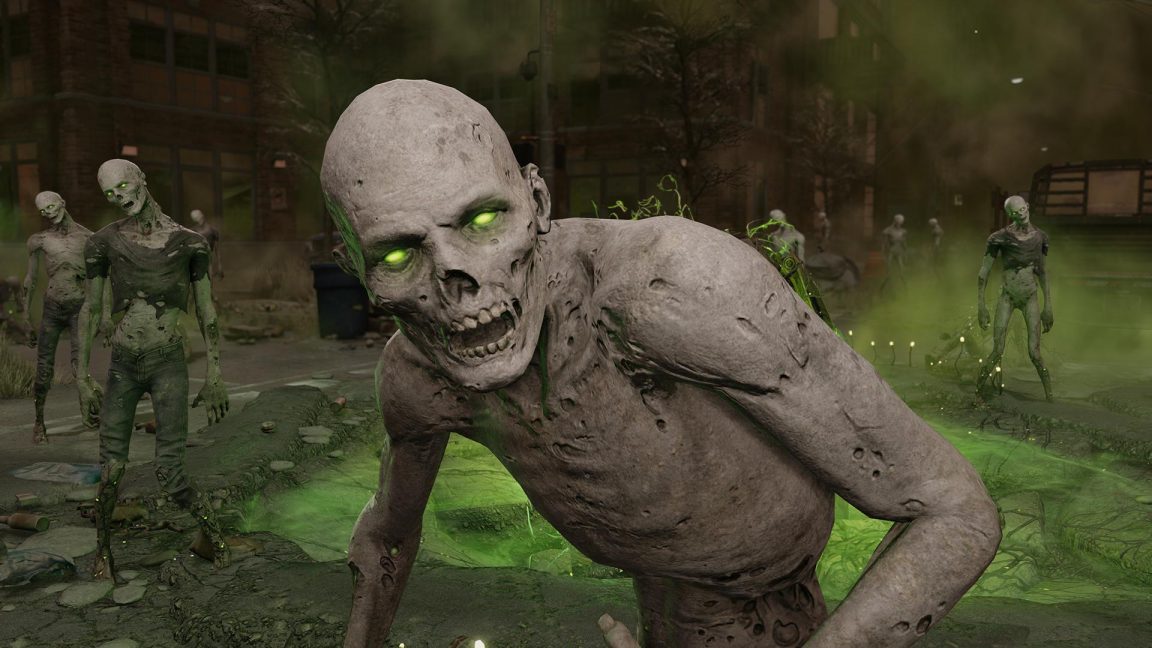 Below you will find a list of features which demonstrate the size and scope for War of the Chosen:

As with previous expansions Shen’s Last Gift and Alien Hunters, players can start a new campaign when War of the Chosen drops for XCOM 2 August 29 on PC, PlayStation 4 and Xbox One.

It will be released for Mac at a later date courtesy of Feral Interactive.