Microsoft has issued a response to last week’s report which stated only 1.5% of Xbox One users have dove into backwards compatible titles. 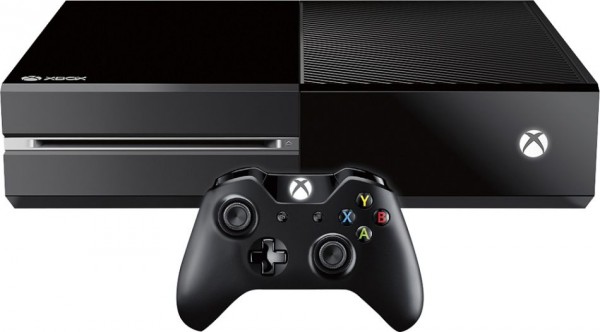 The report from Ars Technica was based on monitored Xbox Live data which showed 23.9 minutes were spent playing backwards compatible titles per user, out of 1.65 billion minutes that were sampled.

Microsoft sent VG247 a statement refuting data in the report after it had completed its own analysis of the Ars data “using identical parameters.”

“We’ve carefully reviewed Ars Technica’s article, and have completed our own analysis of the actual data using identical parameters,” reads the statement we received from a Microsoft spokesperson.

“Based on our findings, Ars Technica’s analysis and conclusions are grossly inaccurate and misleading due to an incomplete set of data and drawing conclusions about actual usage from data that approximates usage.

“As an example, we specifically know, based on our complete view of Xbox Live usage data, players are highly engaged with backwards compatible game titles. It’s why we continue to support this well-loved feature and the games that use it.

“We appreciate the work and effort by Ars Technica to share more information about the Xbox community and we are continually looking for ways to do so that also protect the interests of gamers and our partners.”

Ars was contacted by Microsoft and has updated its report with additional information. In the report, it states Microsoft told the site the My Games and Apps section of Xbox One was used by “71% of Xbox One players,” and not the “approximately 6.3% shown” by the data.

“We specifically know, based on our complete view of Xbox Live usage data, players are highly engaged with backwards compatible game titles,” Microsoft said. “It’s why we continue to support this well-loved feature and the games that use it.”

When the report was published last week, Xbox’s chief marketing officer Mike Nichols‏ stated on Twitter that “roughly 50% of Xbox One owners have played over 508 million hours” of backwards compatible games.

Xbox boss Phil Spencer replied to this tweet with additional information, saying that one or two backwards compatible titles show up in the daily top played games.

“Usage remains high,” said Spencer in his tweet. “Quality games last and are worth playing.”

You should really give Ars Technica’s updated report a read as it provides quite a bit more information that what we covered in here. More analysis is provided along with changes made to the data and changes that were not made to the initial report.

It’s definitely one you won’t want to miss, especially if you’re interested in Xbox Scorpio. Games will be a focus too, obviously, and instead of the usual 90 minutes Microsoft has added additional time to the presentation to ensure some games “won’t be left out.”

The briefing kicks off at 2pm Pacific, 5pm Eastern, 10pm BST and 11pm CEST – which will make for a late night over in the UK and Europe.

Expect the site to be flooded with anything and everything out of the Xbox E3 2017 presentation.