You may have noticed a new Overwatch patch was released on PC. 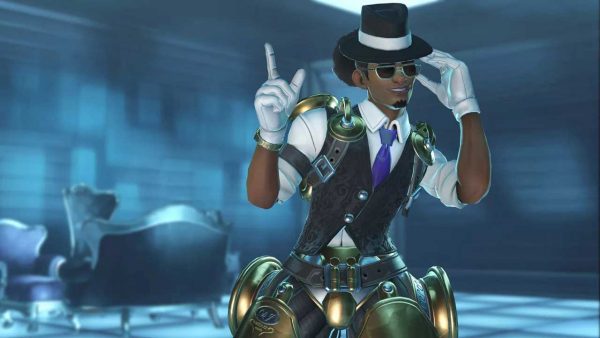 Blizzard has deployed a relatively small Overwatch patch to all PC players overnight. Consoles didn’t get one, but changes here will be part of a larger patch that’ll hit PS4, and Xbox One later.

The update mostly includes fixes for a couple of bugs, and removes some map exploits. The most amusing note by far, though, has to go to a fix for the bug that “caused players to fall from moving platforms while dancing.”