Minecraft: Story Mode – Season 2 is in development and players can download the premiere, Episode 1: Hero In Residence, in July.

It will still be accessible to newcomers, so if you haven’t played the first season, you’re good.

Season 2 will also include the Crowd Play multiplayer feature, which allows others to help decide the direction of the story from mobile devices. Choose your friends wisely.

This season will once again feature voice work from Patton Oswalt as the male Jesse and Catherine Taber as the female Jesse. Ashley Johnson and Scott Porter will reprise their roles. Cameos from Stampy Cat, stacyplays, and other Minecraft YouTube personalities make an appearance.

Additional casting details for the season are yet to be announced. 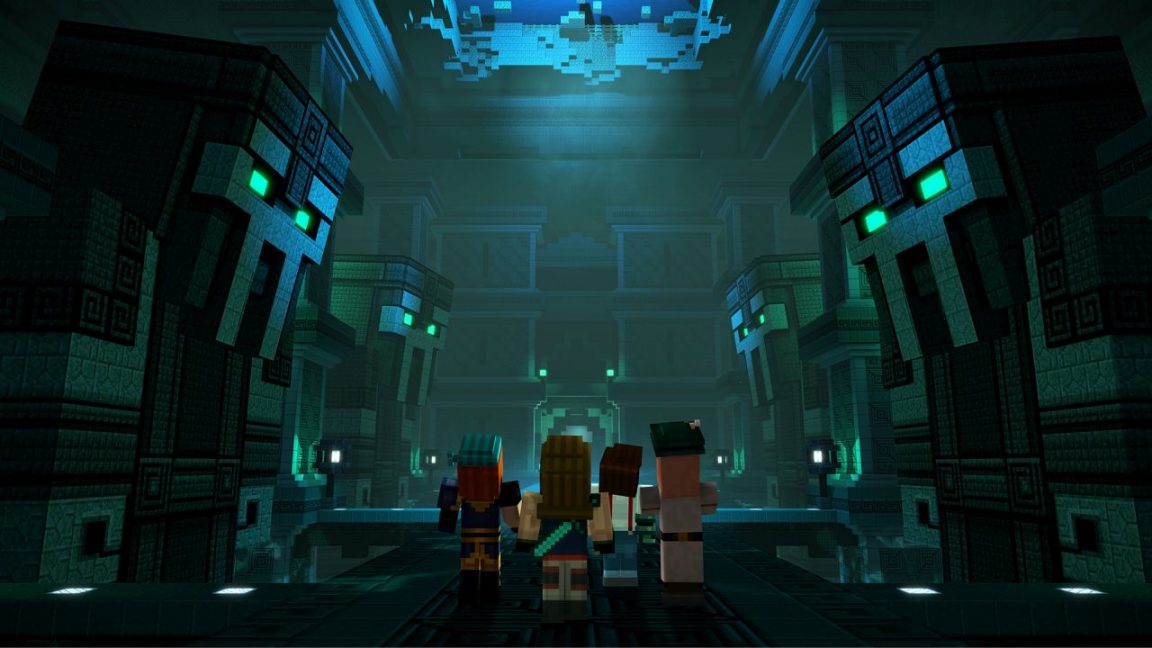 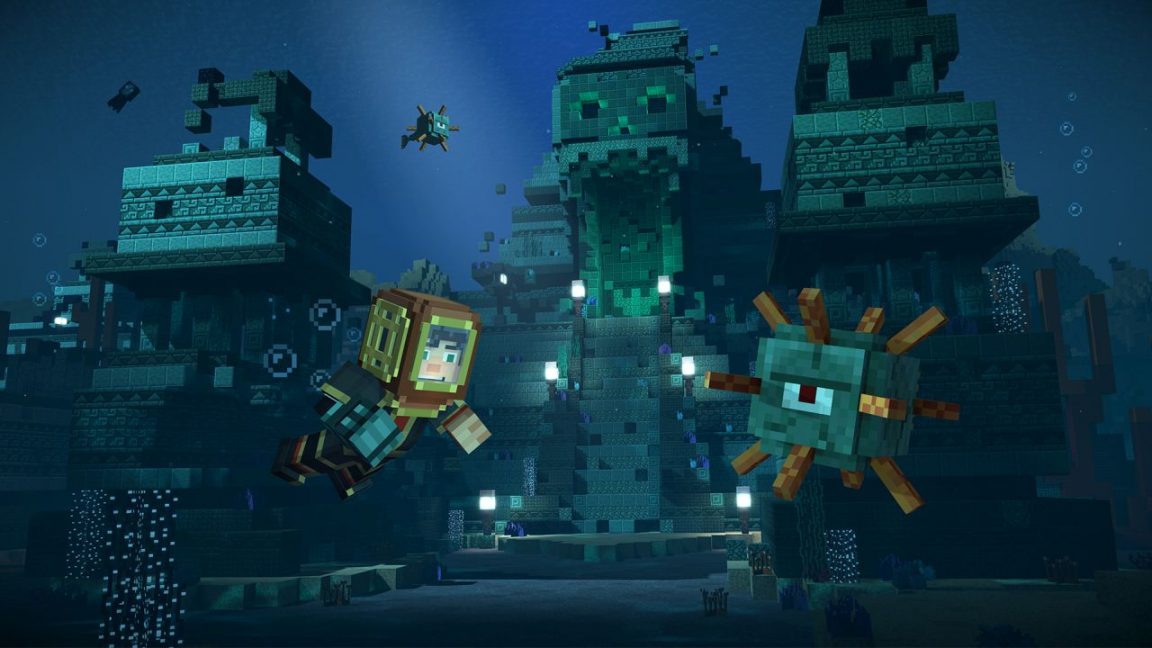 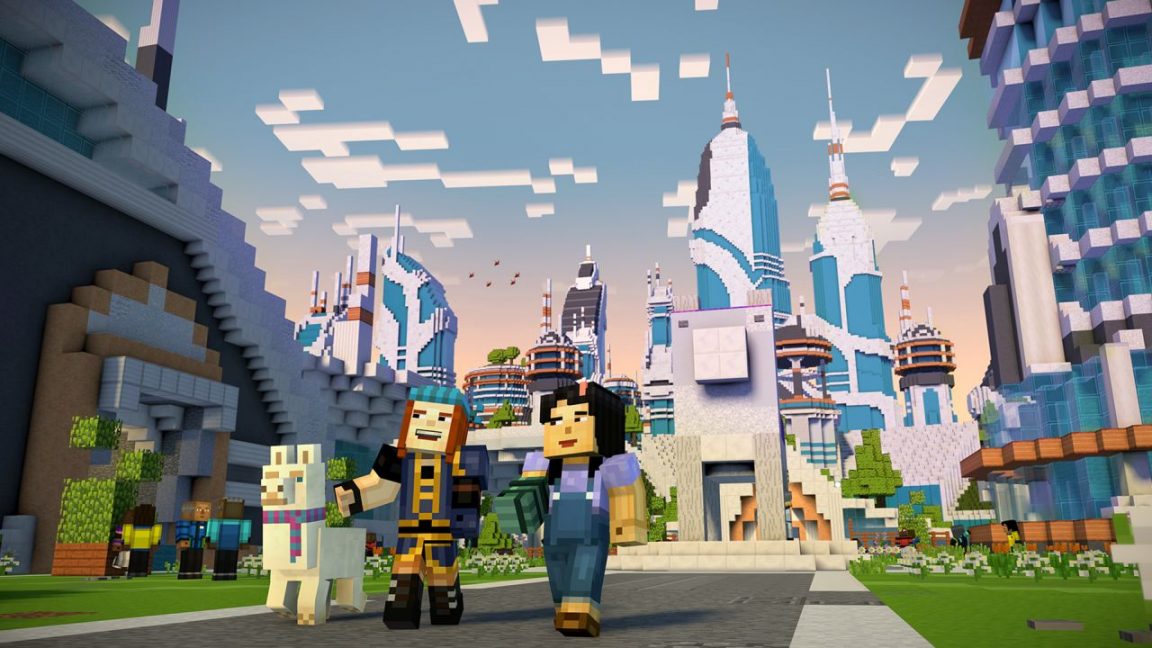 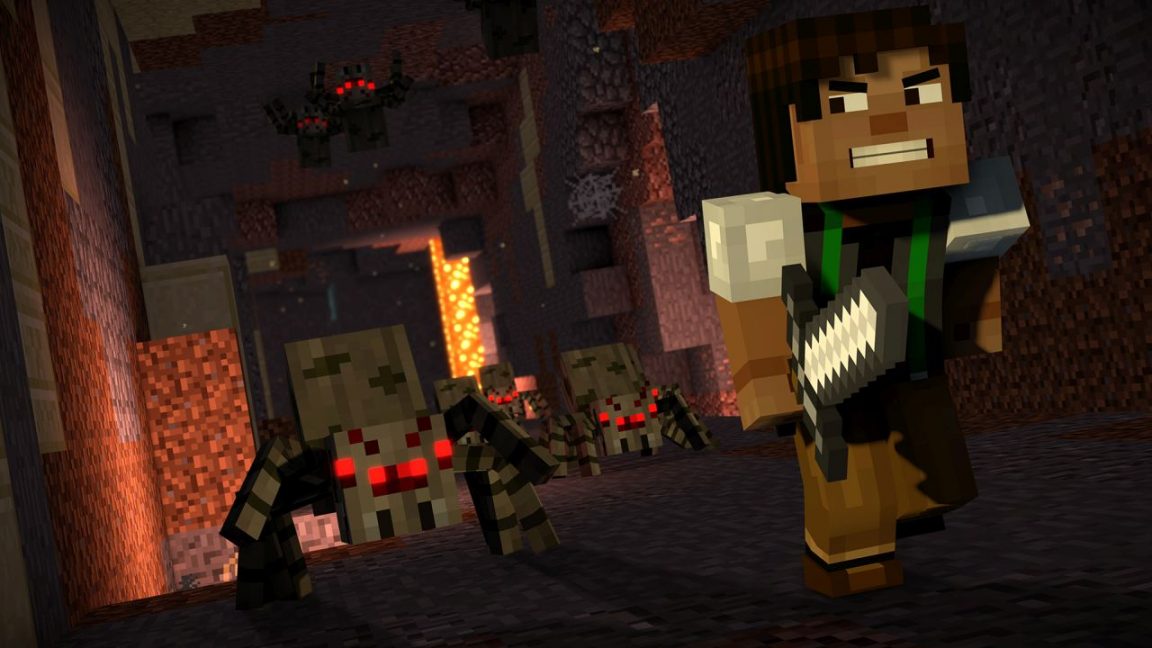 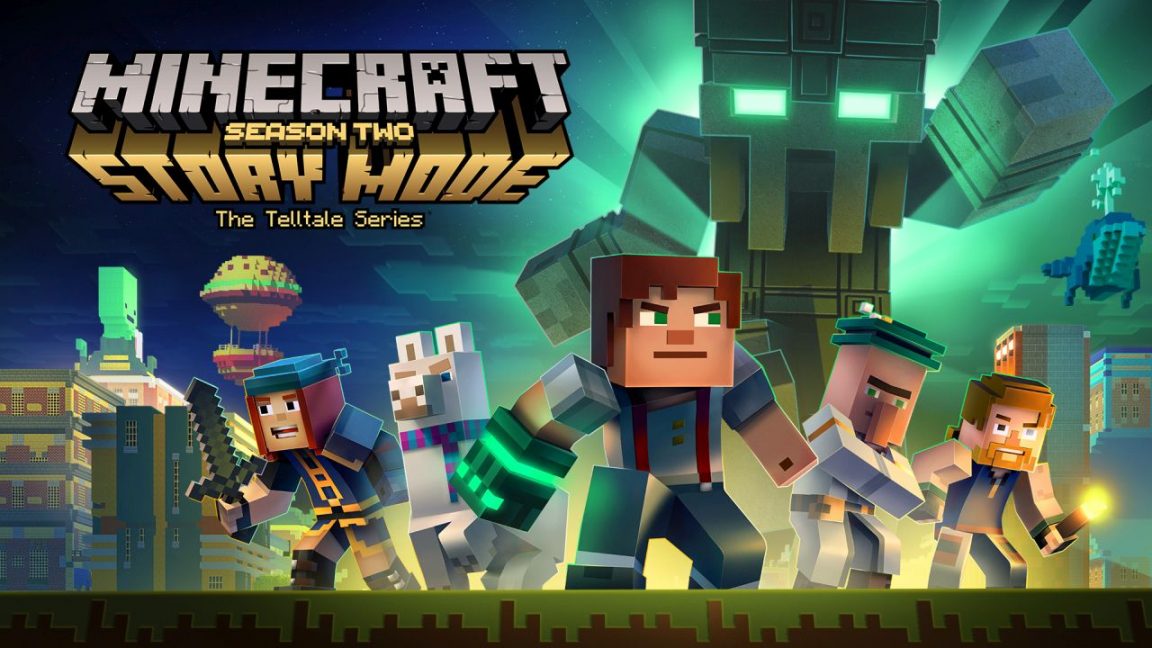 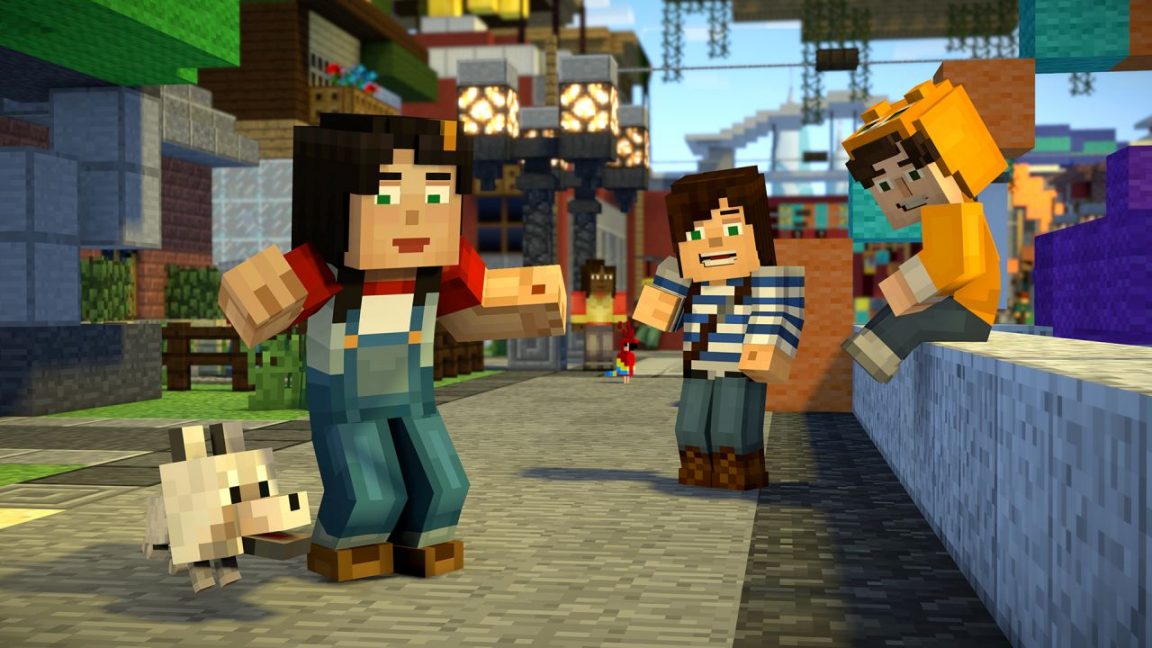 Minecraft: Story Mode – Season 2 will be available for download on Android, iOS, Mac, PC, PlayStation 4, and Xbox One.

Episode 1: Hero In Residence can be downloaded starting July 11 on the aforementioned platforms.

The Telltale Games and Mojang collaboration will also be released on disc this fall.