It’s no longer just a free game each month with your Nintendo Switch Online Service subscription. 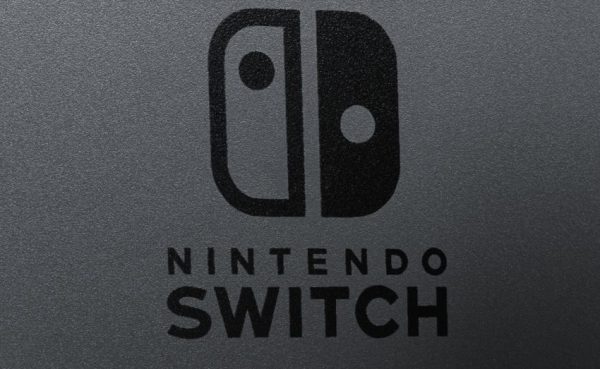 Nintendo has confirmed a change to the free monthly game scheme it revealed back when the Online Service was first introduced.

At the time, the company said that only one game will be available to download and play for a month. Following last night’s Nintendo Online Service announcement, the company clarified how the new system is going to work.

Instead of one free game you can only play for a month, Nintendo will offer subscribers access to a library of classic games, called Classic Game Selections. These games will be updated to include online features.

Nintendo called this access “ongoing” in a tweet, and later clarified to Kotaku that subscribers can play “as many of the games as they want, as often as they like, as long as they have an active subscription.”

Finally, the company confirmed to IGN that a test version of the smartphone app that’ll handle voice chat will be available this summer. It’s not clear what features will be enabled for this test, but the company said functionality will be limited.