Who could Platinum Games be working with on its mysterious new title? 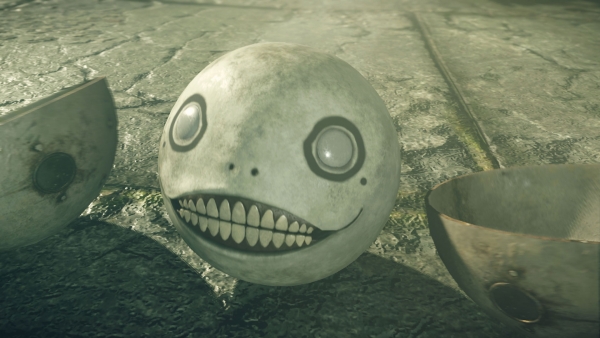 Platinum Games is working on a new IP, which will be music to the ears of fans of Vanquish, Bayonetta, and Nier: Automata.

The news came during studio producer Atsushi Inaba’s keynote at the BitSummit in Kyoto.

He didn’t share all that many details, but the studio is working with a new director for the game, which he described as being “formless” right now.

According to the report from OnlySP, Inaba talked about the studio moving away from annual releases to allow for longer periods of development.

Platinum was recently working on Scalebound which was cancelled by Microsoft back in January, although it renewed the trademark just last week.

Platinum already has three games in the works including a mobile game called Lost Order.

What do you think the studio is working on for its new IP? After working with Shinji Mikami and Yoko Taro, who would you like to see step into the role of director for the new title? Chime in below.