Don’t panic, GTA 5 is still there. 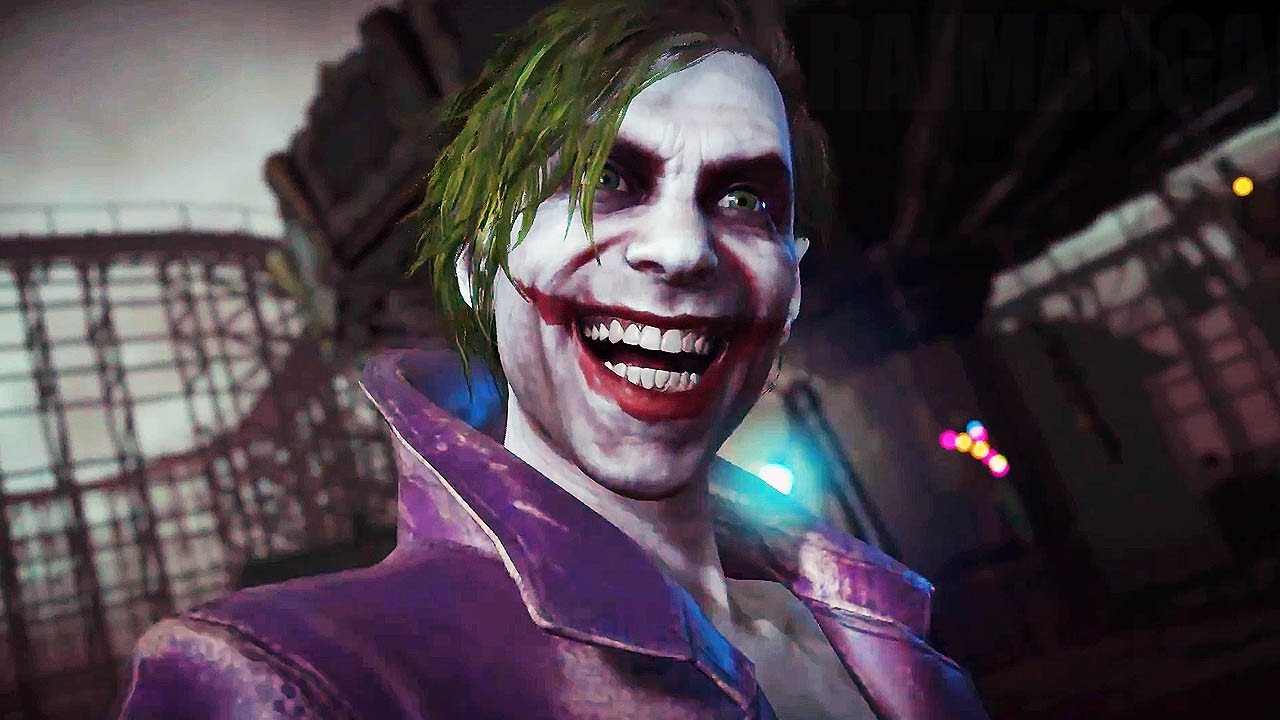 Injustice 2 released last week and jostled its way to the top of the UK charts, just as Injustice: Gods Among Us did back in 2013.

Injustice 2 is the first fighting game to score a No.1 since 2015’s Mortal Kombat X which was also developed by NetherRealm and published by Warner.

Another new release wades in to take over the No.2 spot, but surprisingly it’s a VR title. Farpoint’s chart debut is the highest ranking so far when it comes to VR games, with Playstation VR Worlds previously holding that honour with a No.7 last year.

GTA 5 has begrudgingly climbed down to No.3 while last week’s No.1, Prey, settles at No.4. Fire Emblem Echoes: Shadows of Valentia is a third new entry and rounds out the top five.

Sci-fi Dark Souls, The Surge, didn’t do too badly during its launch week either, just managing to crack the top 10.

You can check out this week’s chart below.