Just a quick reminder that D.Va is now available as playable character in Heroes of the Storm. 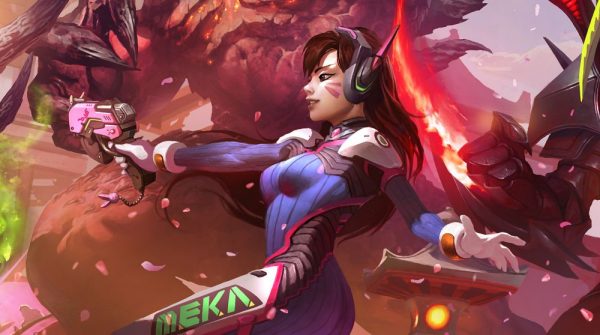 The Overwatch tank’s backstory for Heroes of the Storm sees the World champion professional gamer and “burgeoning global icon” Hana Song (D.Va) battling to protect her homeland as a member of South Korea’s elite MEKA unit. So, basically the same as in Overwatch, from what I gather.

Be sure to check out the patch notes which include the addition of D.Va over on the Battle.net forums. 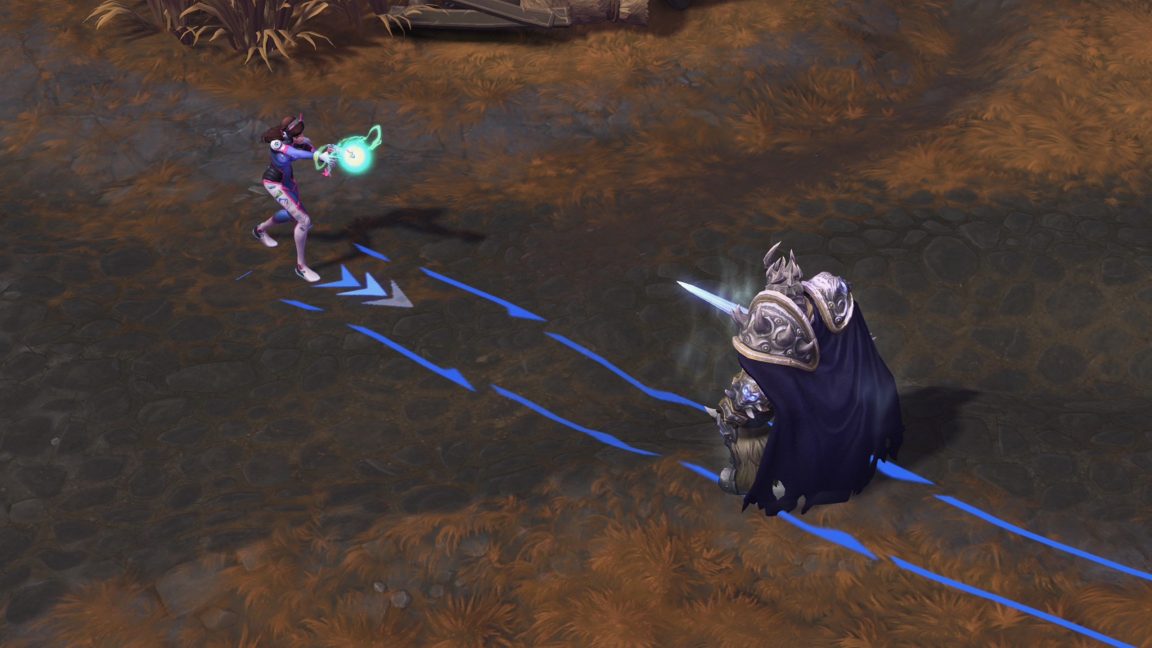 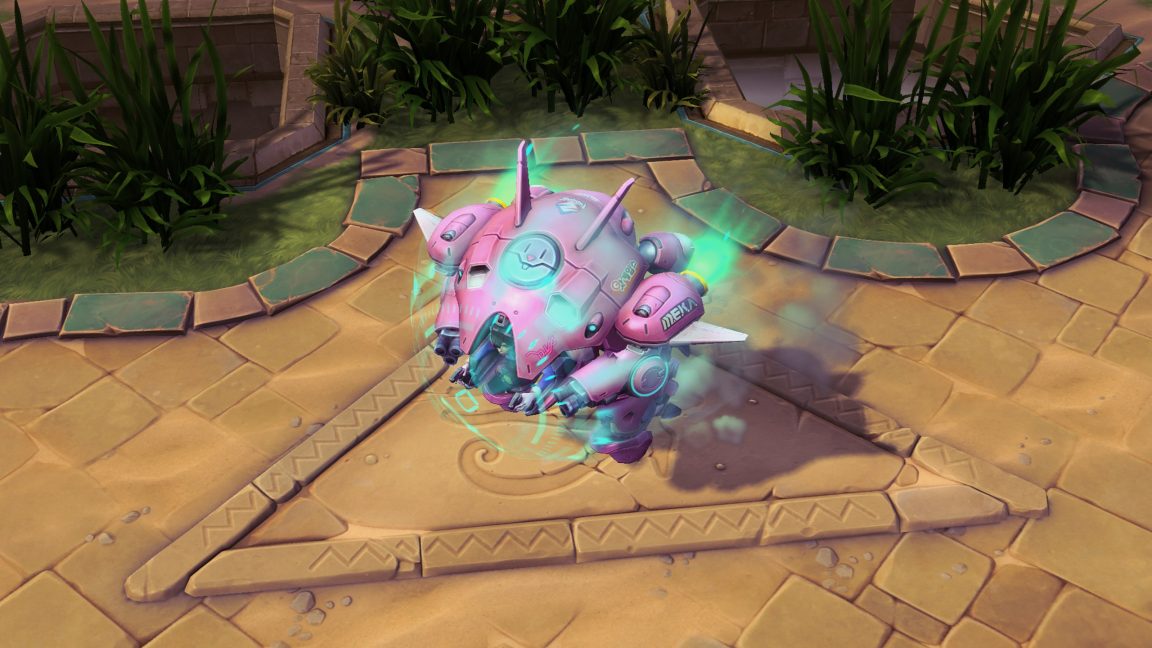 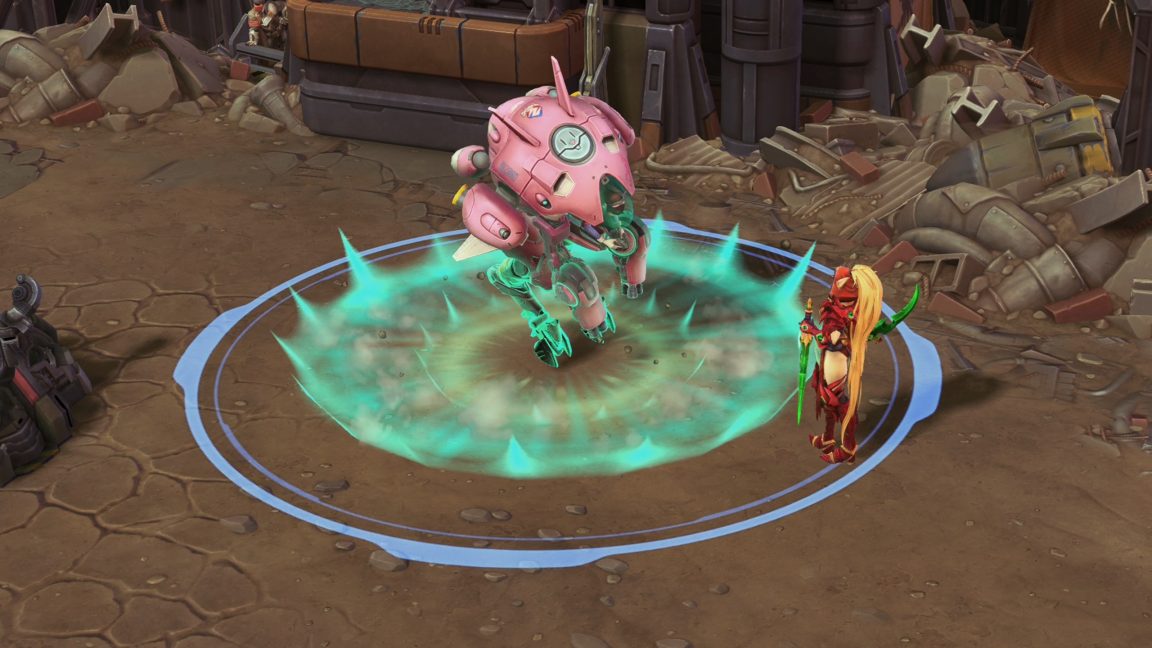 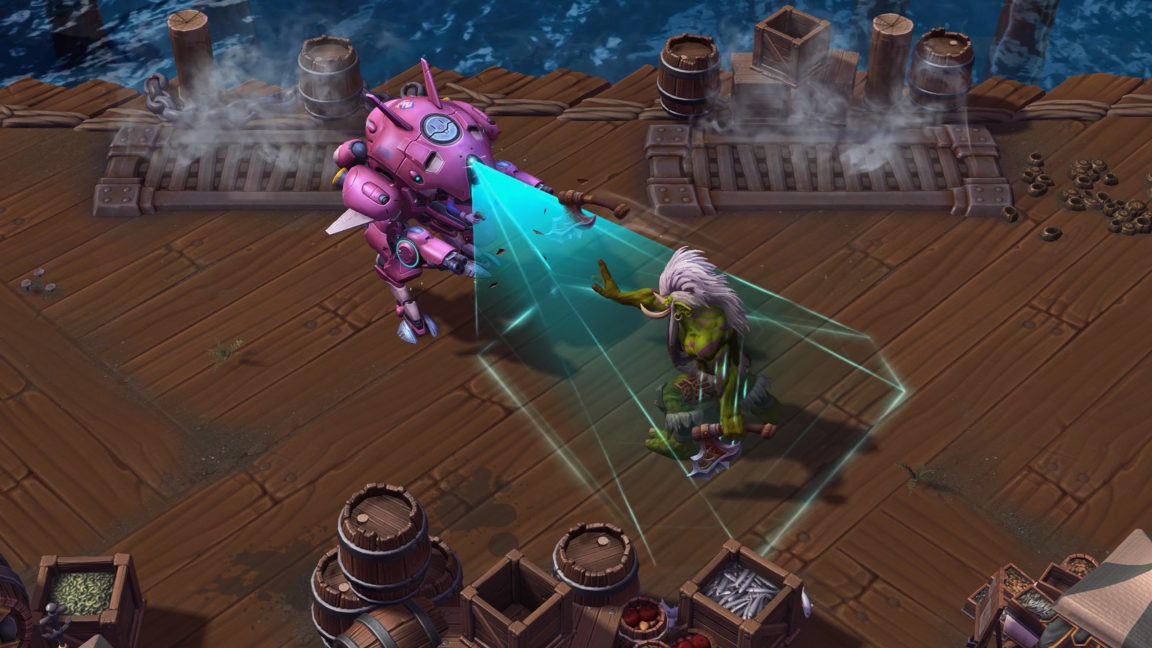 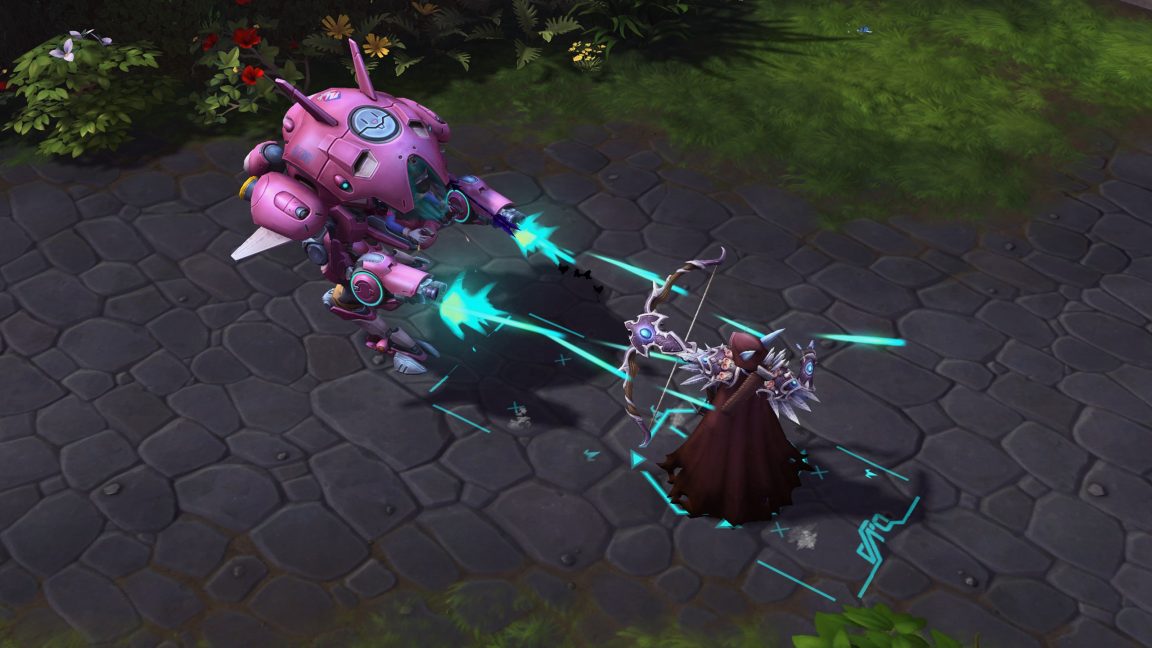 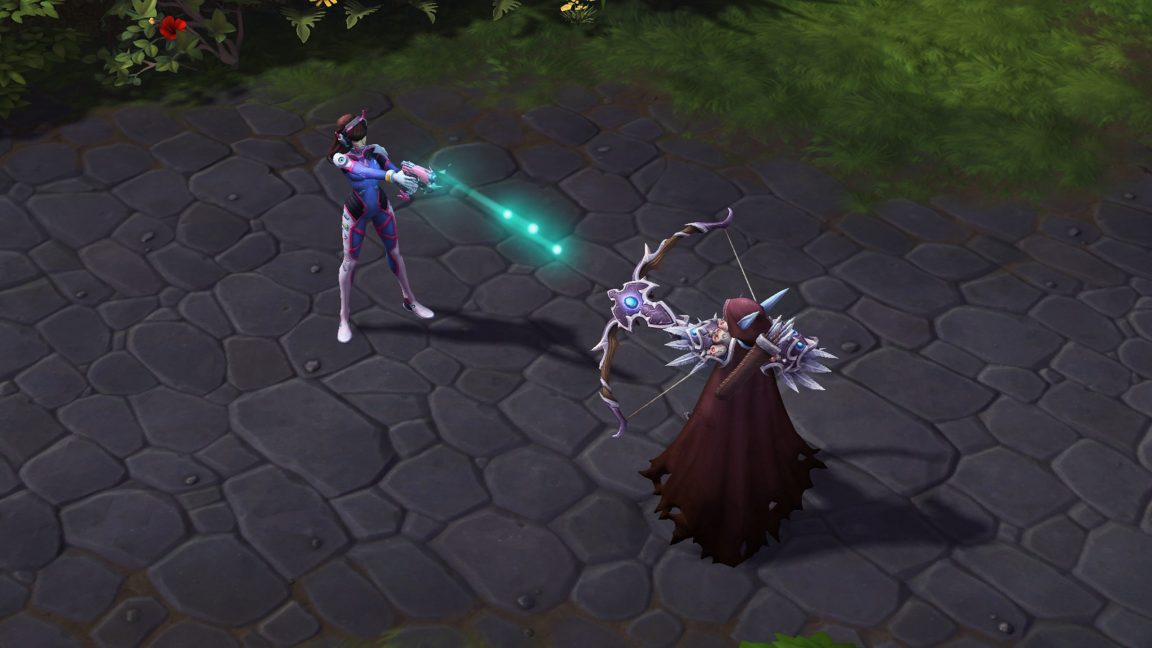 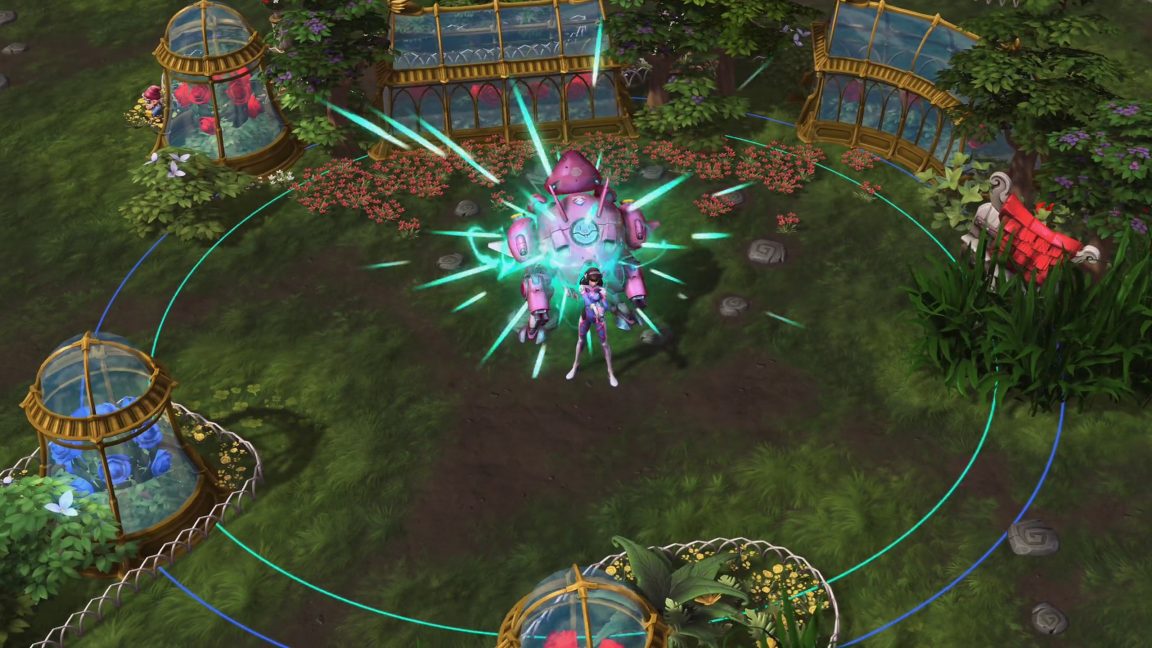 If you missed the hero spotlight video for D.Va posted last week, give it a look-see.

Her skills are listed below and are demonstrated in the screenshots posted in the gallery: