Is there a new Pokémon mobile game on the horizon? 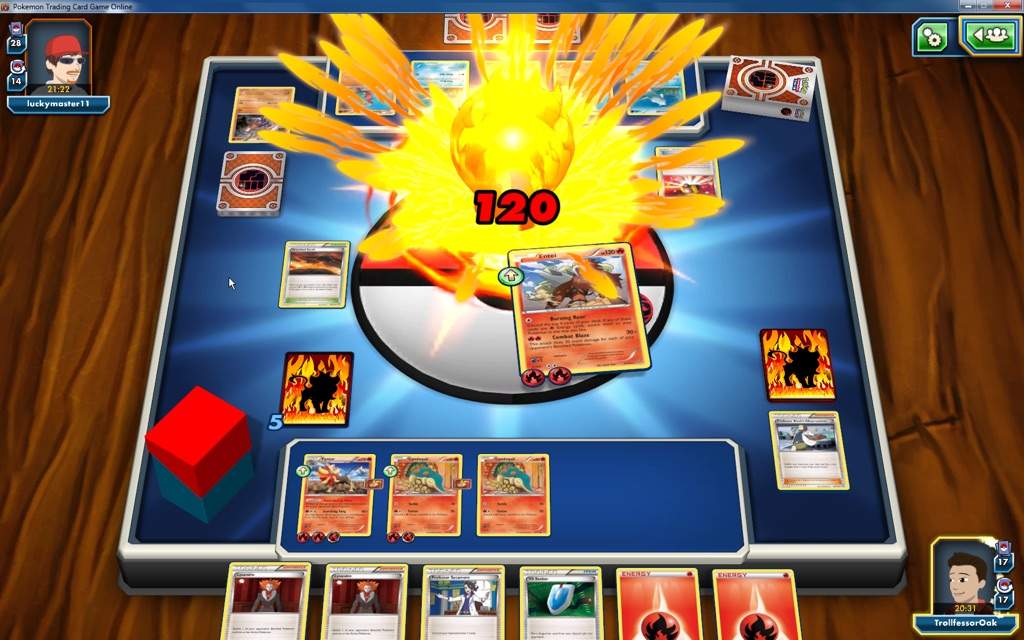 Following the news that Nintendo could be making a Zelda game for mobile, further rooting around in The Wall Street Journal‘s report has brought another juicy tidbit to light.

There might just be another Pokémon card-game app in the works.

There’s already a Pokémon TCG app for iOS and Android, but with the massive success of Pokémon GO, it’s likely that the new game will take its lead from the AR app.

What are your thoughts on the possibility of a new Pokémon card-game app? Chime in below.