Symmetra has not been getting much love when it comes to legendary skins in Overwatch, but Blizzard will soon change this. 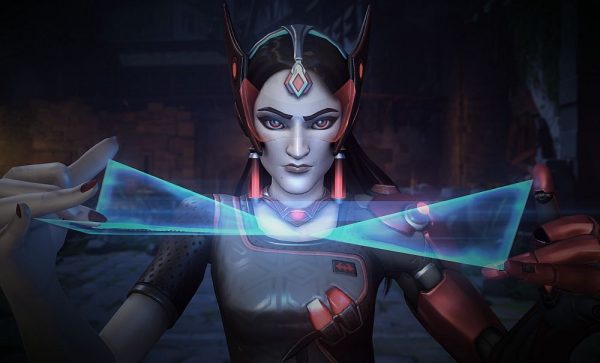 Symmetra fans in Overwatch have had to live with their favourite hero being set aside every time a new event rolls around, when it comes to the number of unique skins she gets.

The most recent event, Uprising, continued this trend, leaving her out in the cold yet again. Sure, the Uprising story does not feature Symmetra, but to her fans, it’s just another missed opportunity.

After all, Symmetra ranks pretty low on the list of heroes who have alternate legendary skins. Fans of the complex hero pleaded with Blizzard on the official forums to send some legendary love their way.

Although very unspecific, seeing as he replied in a thread dedicated to discussing the lack of legendary Symmetra skins, we’re likely getting some new skins for her soon.