Sega has dropped another hint about the Vanquish PC port. 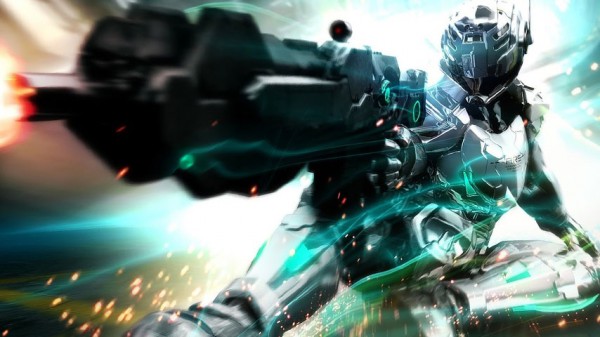 Over a week ago, Sega updated the recently released Bayonetta Steam version to add an image of the Vanquish armour.

Naturally, this lead everyone to speculate that the publisher is finally releasing a PC port of the Platinum Games cult classic shooter Vanquish. While Sega still hasn’t revealed any news, the company posted another teaser earlier today in the same vein.

The European Sega Twitter account shared an image of the patch seen on the armour of Vanquish’s main antagonist Victor Zaitsev. 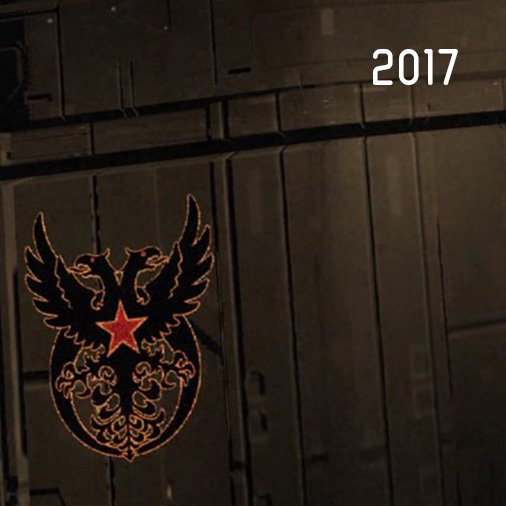 As you can see, this is clearly the logo of the Order of the Russian Star, as seen on Zaitsev’s suit. Sega likely put the year 2017 on it to show the upgraded textures, though without a side-by-side comparison, it would be hard to tell.

A second teaser image posted today, shows a blue sky with “05” in the corner. This could possibly point to the month of May, meaning a release this month or something else entirely. We’re not sure at this point.

We’ll bring you all the news if Sega decides to release more teasers.