Everyone will soon be able to play the Quake Champions beta with no restrictions. 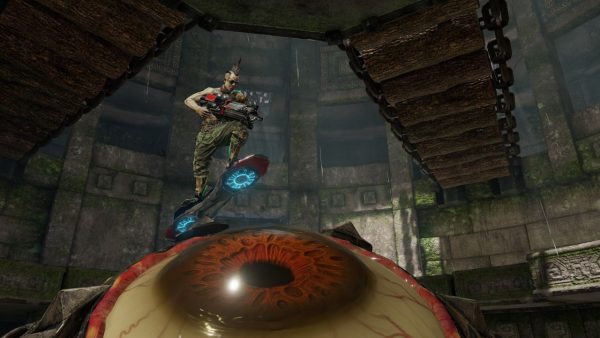 Bethesda has confirmed new details about the anticipated Quake Champions open beta. Up until now, the previous closed beta tests were only available to a select few, but the floodgates will open later this week.

The publisher is calling this beta round a “large-scale tech test.” It will be available starting Friday, May 12 to Sunday, May 21. This version of the beta will not come with any NDA on sharing footage or opinion online, unlike the closed beta.

What’s more, the beta won’t just be live during the weekend, it will be available to to play throughout the entire duration of the test.

Id will also deploy the new 4v4 mode Sacrifice during this test. Playable for the first time, this mode is designed to for those who want their different champions to work together with the help of their unique abilities.

To register for a key, head over to the official Quake site and put in your details. Bethesda said codes will be sent immediately. The download is just over 8GB, and you’ll need to download the Bethesda Launcher to play it.