Raphael Colantonio of Arkane Studios has addressed concerns that some fans have expressed about what Prey’s absent PC demo might mean for the game’s PC version. 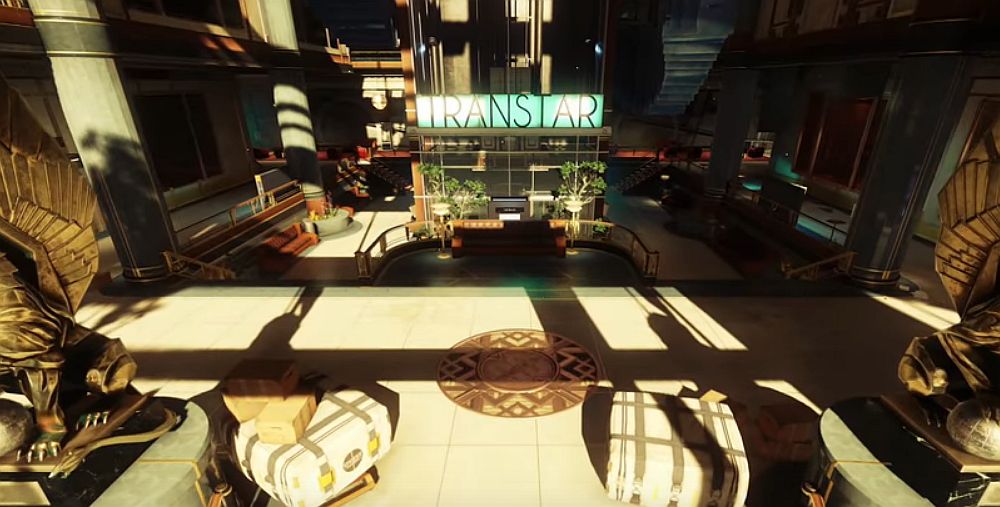 Speaking to Ausgamers, Colantonio – co-creative director at the studio – explained why Prey got a demo on consoles, but not on PC.

According to Colantonio, it’s a matter of managing resources. “We couldn’t do a demo on both the console and on the PC, we had to choose. And besides, PC has Steam. Steam players can just return the game [prior to playing] 2 hours so it’s like a demo already.”

He also clarifies that the PC version is “not a port” of the console version, and says that he is “pretty confident” that the game will have a smooth launch on PC.

We’ll know soon enough, anyway – Prey launches on PC, PS4 and Xbox One on May 5.