Capcom has reported its 2017 year-end financials, and while Resident Evil 7 had an overall solid performance, Dead Rising 4 sales were well-below expectations. 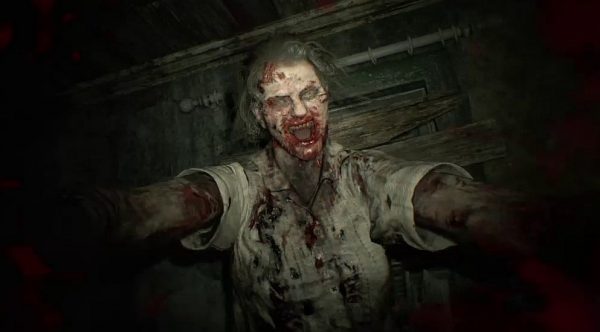 According to the latest financial report, the company’s target for Resident Evil 7 was to have it in 4 million customers’ hands by fiscal year’s end on March 31, 2017.

It’s possible the figure was partially based on the number of demo downloads for the title, which hit 4 million; however, companies sometimes base expectations on pre-order interest and sales of a previous release if it’s not a new IP.

While it didn’t meet said target, the title moved a respectable 3.5 million instead, which isn’t shabby by any means. By the time the fiscal year ended, Resident Evil 7 had only been available for just a little over two months. So, again, while it may have come in 500,000 units shy of its sales target, especially on day one, the company expects sales to continue upward due to DLC and the fact each entry in the series sells well long-term.

Monster Hunter XX also came in shy of its target, moving 1.7 million units as of March 31. Considering the game was released just four weeks before the end of the fiscal year, that’s a nice figure. The target number for the 3DS title was 2 million, so it sold 300,000 units less than expected.

Dead Rising 4 on the other hand, under-performed enough that Capcom didn’t provide sales figures. The PC and Xbox One title had a sales target of 2 million units, and with it releasing during the busy holiday shopping period, one would think sales would have at least been close to expectations.