If you think GTA Online’s Infernus Classic sports car handles like a supermarket trolley, you aren’t the only one. 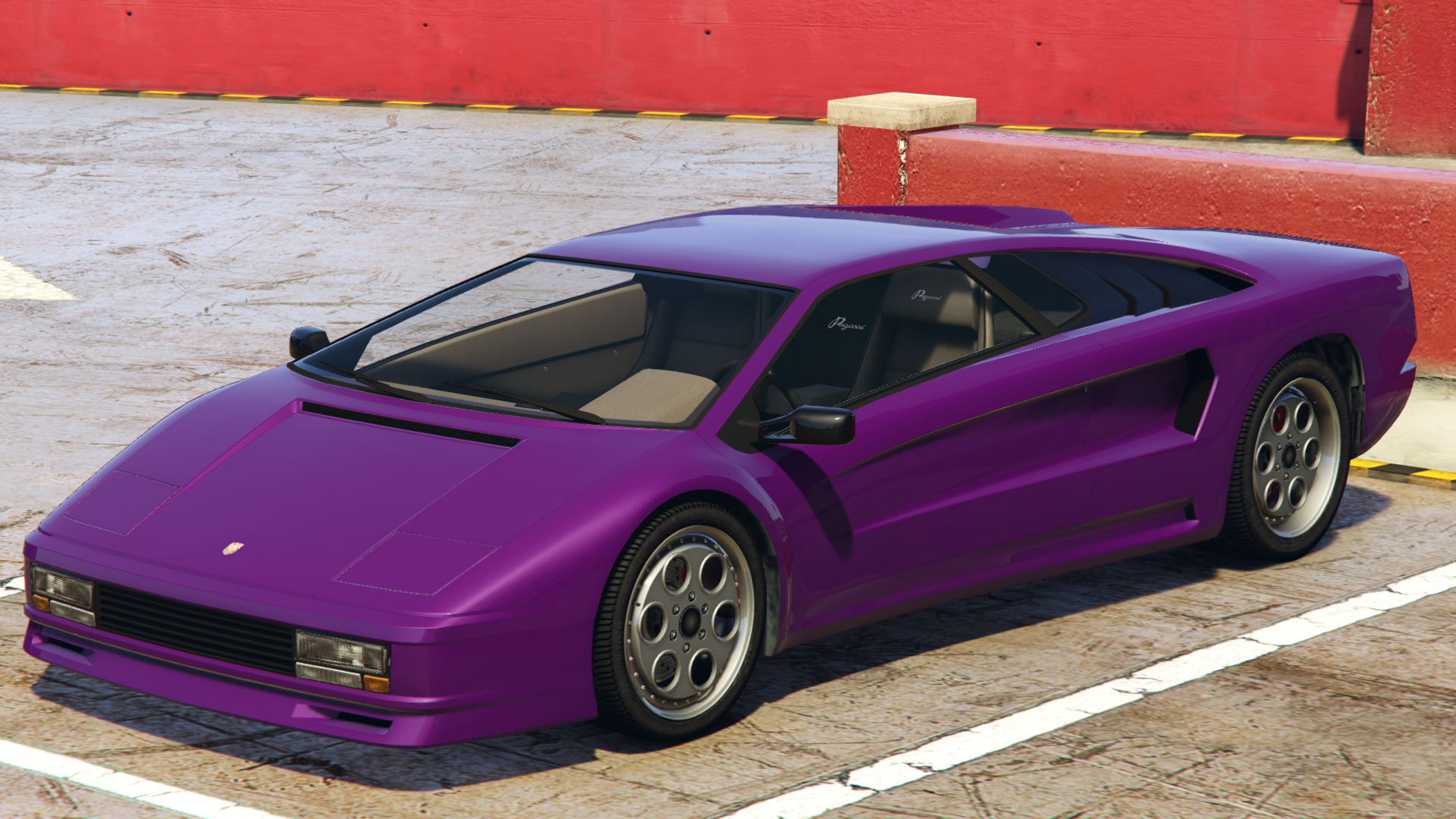 The Infernus Classic sports car made its GTA Online debut yesterday, but you might want to save yourself the $915,000 for now. It turns out that a lot of players think it’s broken.

The issue was brought to the community’s attention on Reddit earlier today and after extensive poking round, it would seem that the rear right wheel acts like it’s damaged, throwing off the handling of the car.

Stancing the rear left wheel – which is fancy lingo for damaging it – seems to even out the problem.

“We seem to have come across the problem,” writes LimbJobs on Reddit. “The same problem that made the 811 as fast as it did pre patch.

“It looks like the car struggles to turn left at any moderate/fast speed because the rear right wheel behaves as if it’s permanently damaged. ‘Stancing’ the rear left wheel (giving it wheel damage) appears to make it slide just as easily turning both directions, suggesting that the rear right is perma-damaged.”

If you were seduced by the pop-up headlights like our own Matt Martin, then you’ll have to use this quick and dirty fix to get by.

If you opted to wait for the release of next week’s Turismo Classic based on comparative performance, you’ve saved yourself a minor headache.

Hopefully Rockstar will address the issue with a patch in the near future.