You might want to hold out for the release of the Turismo Classic. 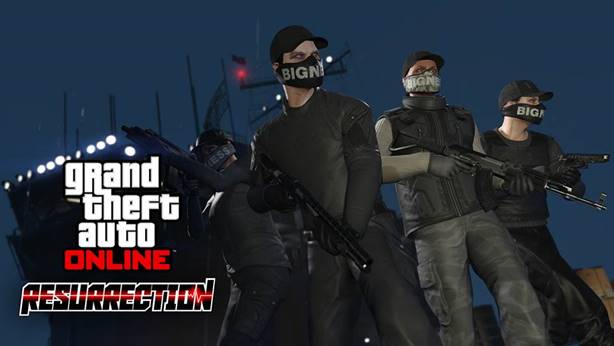 How's your Maze Bank balance looking this month? Because if you've got $915,000 spare in GTA Online you can pick up a nice-looking new motor.

The Infernus Classic is the latest sports classic to be made available as part of the Cunning Stunts: Special Vehicle update.

It has pop-up headlights, which I know for a fact, is enough to tempt people like me with a purchase. I'm shallow like that.

BREAKING: The Infernus Classic is now available to purchase in #GTAOnline
Priced at $915,000.
? @ALLSILENCED pic.twitter.com/RWt81dOIna

But! If you're not as shallow as me and you want to know if the performance of the Infernus Classic is up to scratch you might want to hold onto your hard-earned moolah.

According to Broughy1322, it's not that the car isn't quick, it's just that the Turismo Classic, which will release next week, is much quicker.

He tested both cars out on the PC version of Grand Theft Auto Online using mods and the Turismo Classic is closer to the performance of GTA's Supercars. Check the video below for a the full lowdown.

If you're jumping into GTA Online this week remember that there's double RP and $$$ on a selections of Special Vehicles Circuits for the next couple of days.