A new video for Prey has been released, and it introduces some of the Typhon aliens players will encounter.

The video starts off with the Mimic, which in Prey absorbs organic matter enabling it to take on the appearance of an inanimate object. It uses this ability to ambush its prey. There is a more powerful Elite version to content with as well.

Players are able to use the Mimic’s power, Mimic Matter. This allows them to take the form inanimate objects, such as a teapot or coffee mug, to fool enemies before turning human once more for a surprise attack. 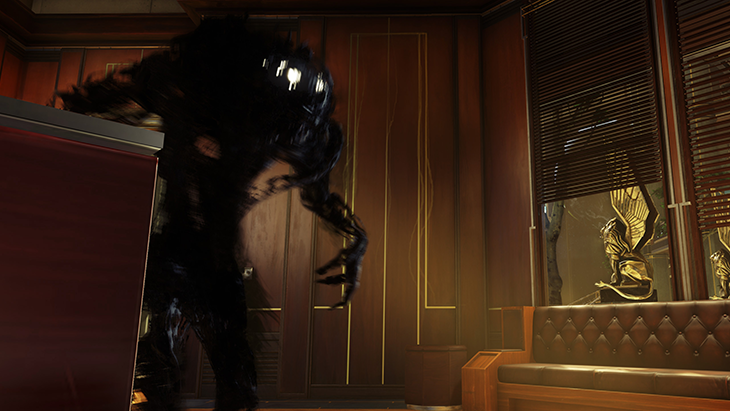 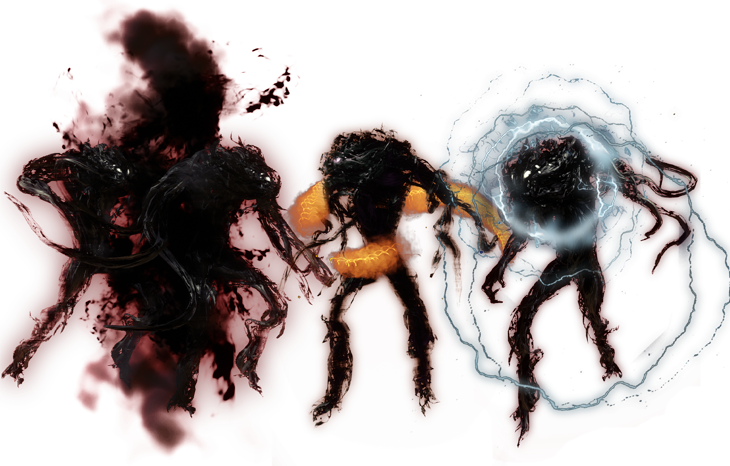 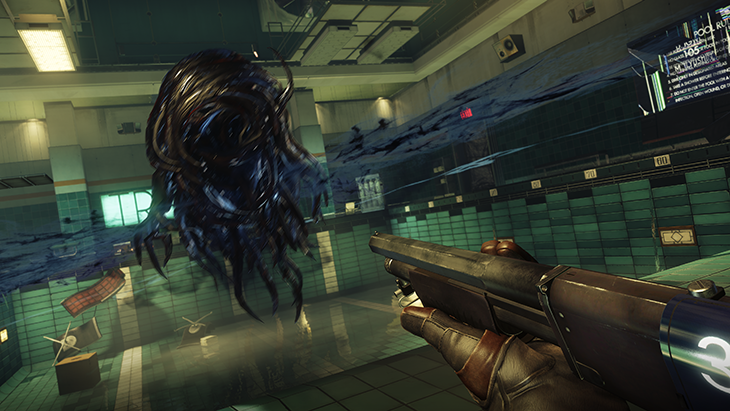 Other alien lifeforms include the Weaver, which can create various entities. The Weaver species will turn a human corpse into a Typhon hybrid called the Phantom, which can exhibit human behavior, but it is anything but human. It uses kinetic energy to blast the player, and it isn’t wise to try and fight it in close quarters.

Phantoms can also mutate into a variety of forms with different powers. Sometimes though, a Weaver will fails to create a Phantom, and instead produces an invisible and elusive Poltergeist Typhon.

The Telepath, according to the video, is the most dangerous of all Typhon aliens. It uses powerful psychic energy to control weaker willed organisms.

Also, players won’t run into just one type of Typhon at a time, because as they explore the Talos I space station, a wide variety of these creatures will be encountered.

Give the video a watch to find out more, and if you head over to the Bethesda website, Arkane Studios also provides extra information on each.

Prey will be released worldwide on May 5 for PC, PS4 and Xbox One.