A top-down shooter game based on Quentin Tarantino’s 1992 film Reservoir Dogs is in development for PC and Xbox One.

Titled Reservoir Dogs: Bloody Days, it features a mode called Time Back which allows the player to rewind time to “control each and every tactical move,” and provide a “splattering shot for all members of the team.”

Every time the player uses Time Back, the outcome of the heist changes.

“By taking control of different characters for overlapping bursts of time, players must utilize the strengths of each squad member to carry out the game’s missions, with every move and shot creating a butterfly effect on the overall outcome.” 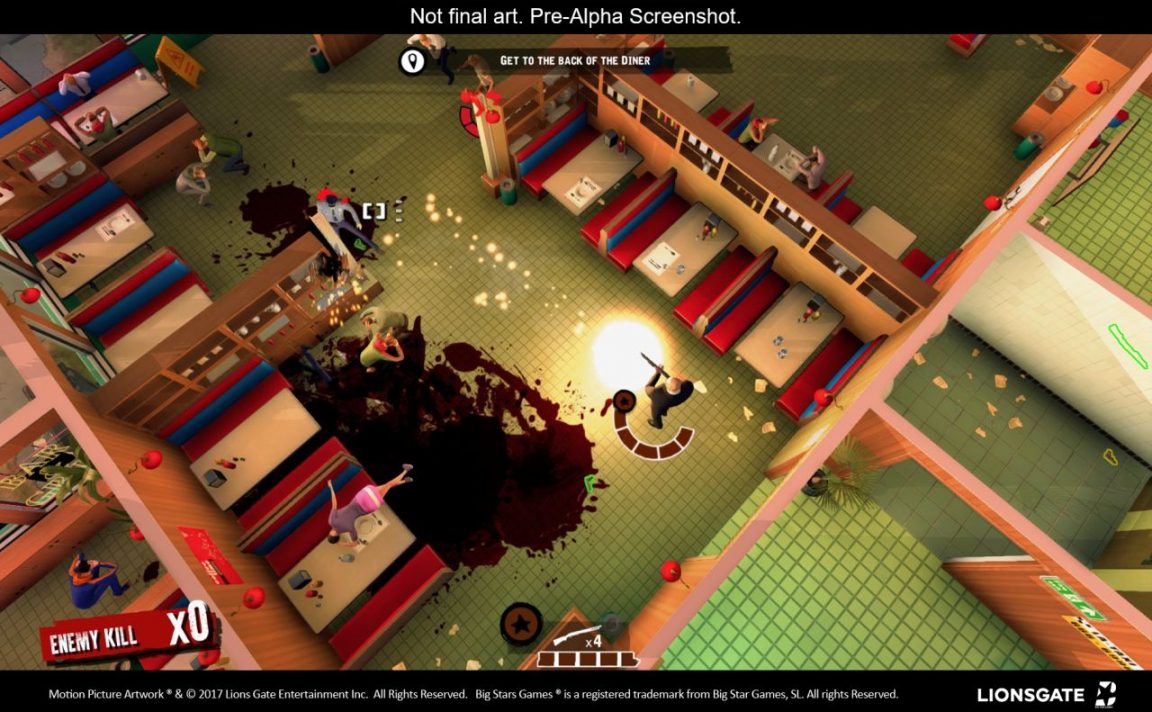 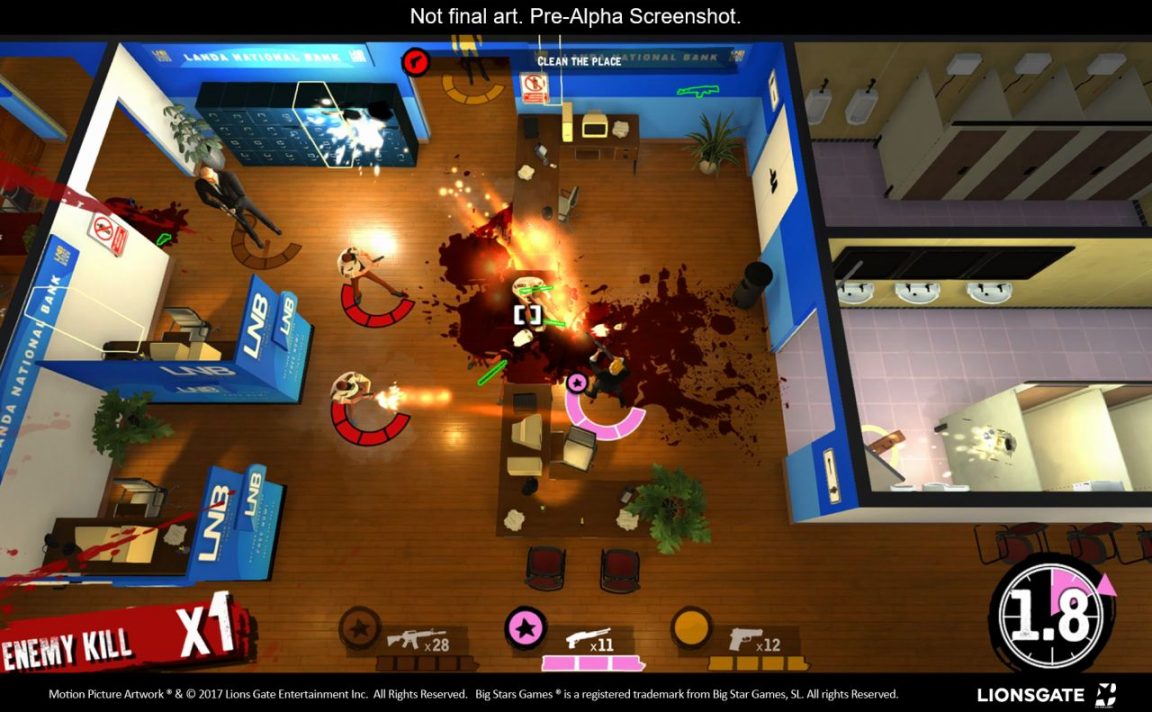 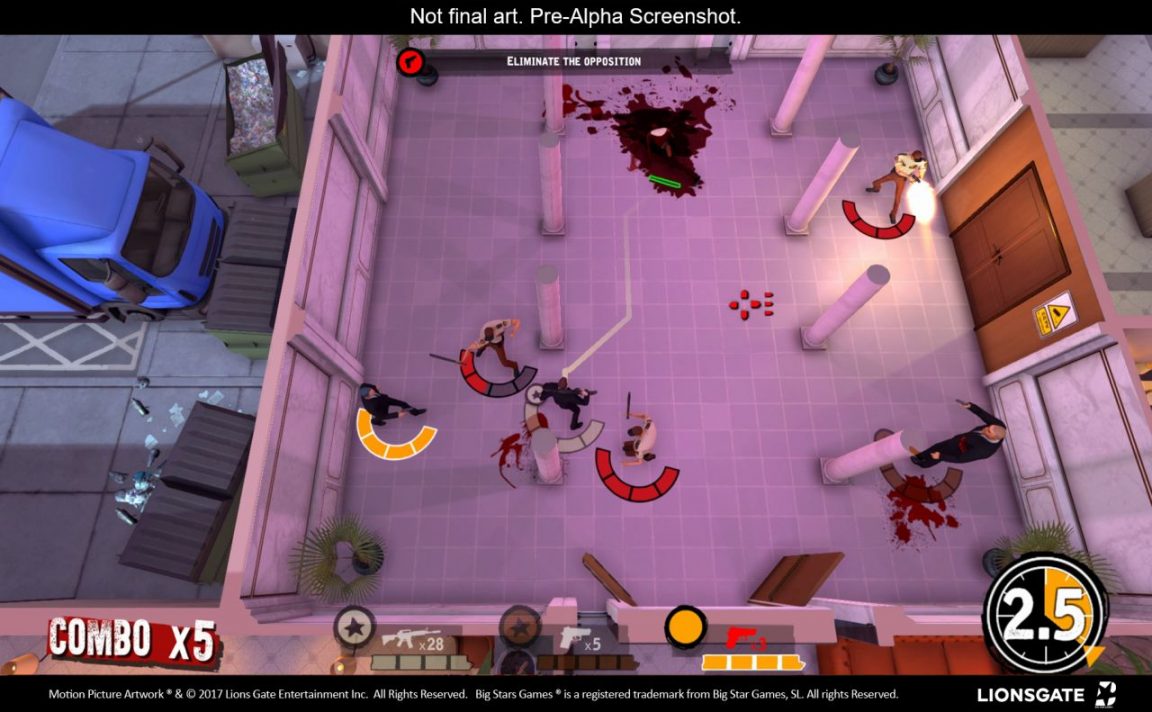 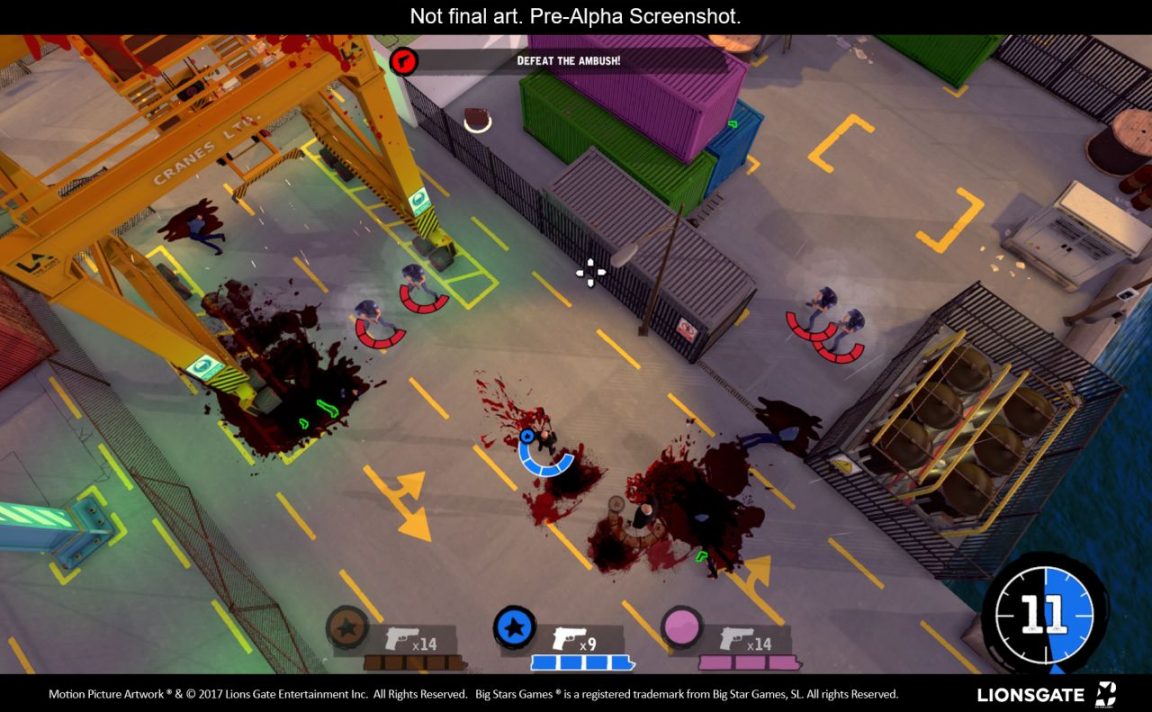 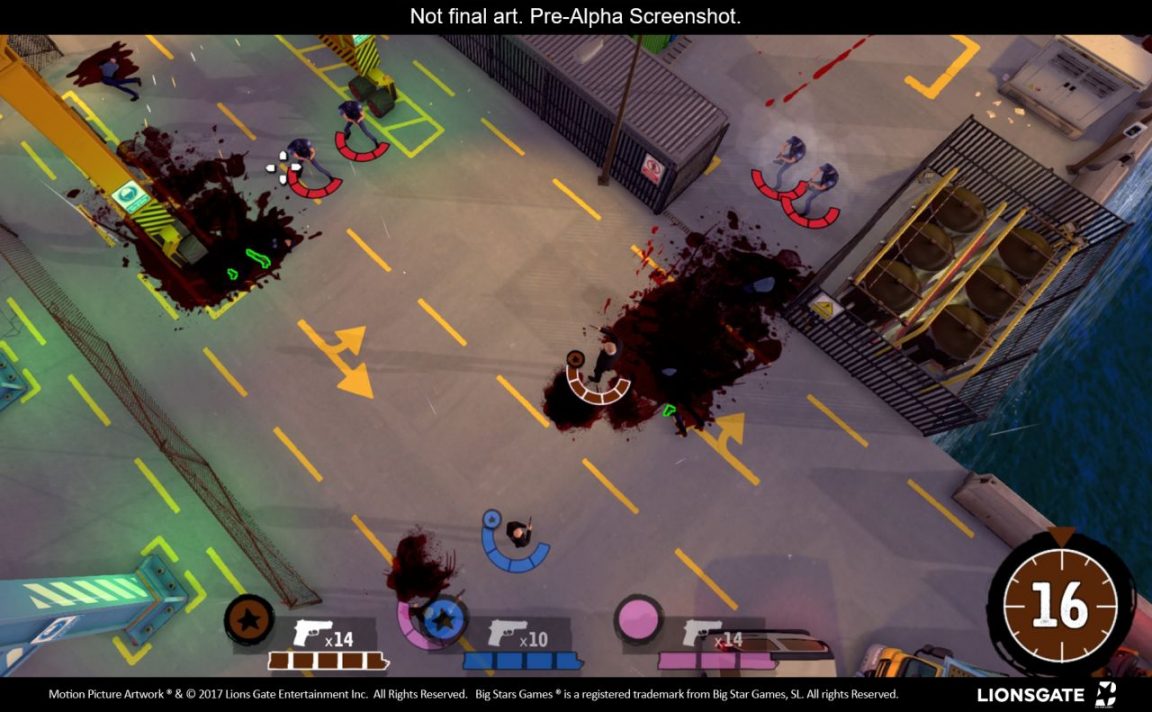 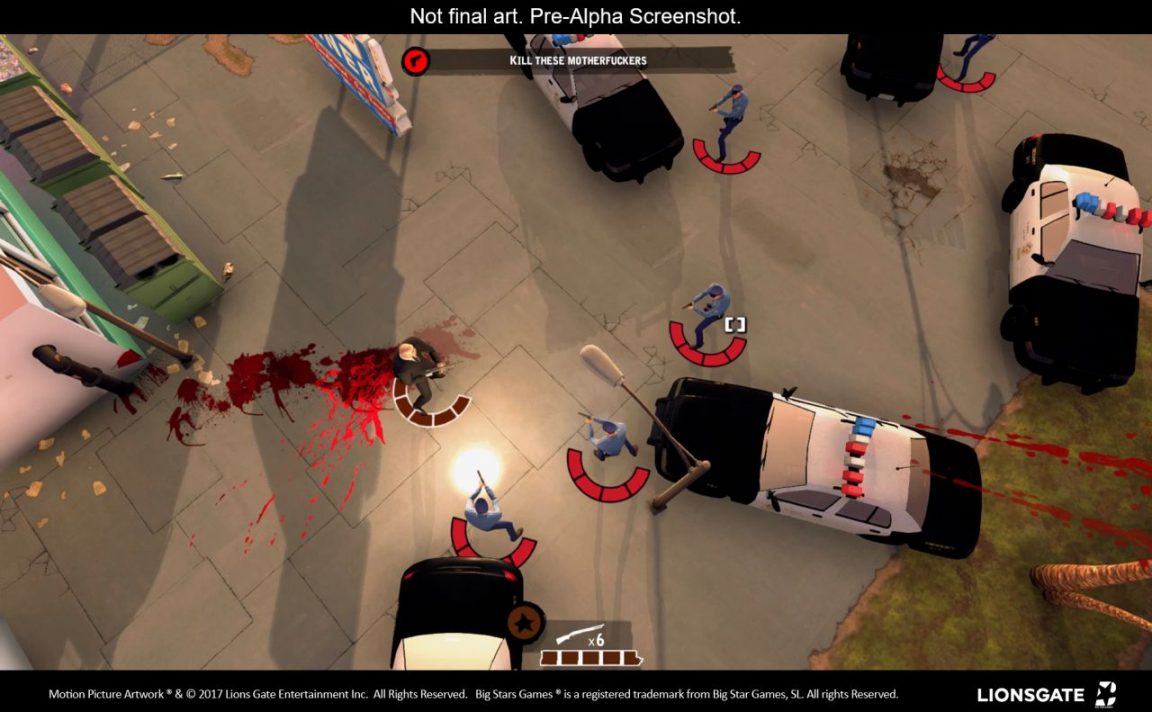 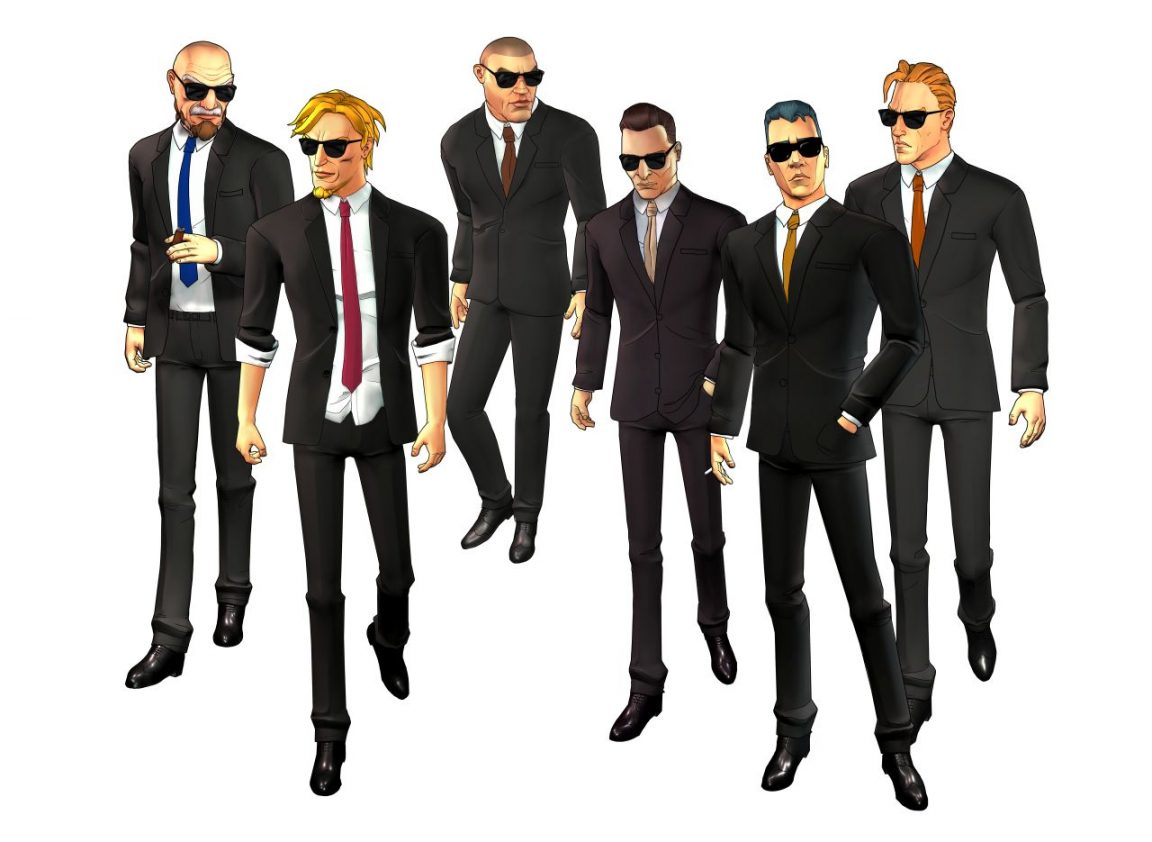 Revealed today at PAX East, Reservoir Dogs: Bloody Days will release on Steam for PC this spring, followed by an Xbox One version later.