Streeties fans, keep an eye out for a new challenger today. 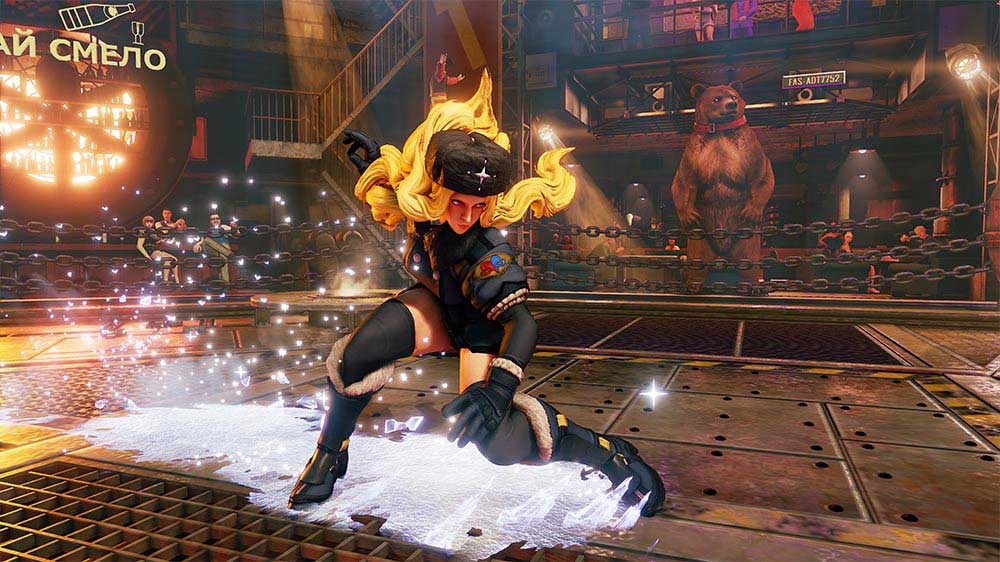 Kolin, who attacks her enemies with blasts of ice and snow, previously appeared in Street Fighter 3, but not as a playable character. This is the first time you’ll be able to fight with her. We know a bit about her from her introduction video, but it’ll be interesting to see how she affects the game’s competitive landscape.

This brings the total number of playable characters for Street Fighter 5 up to 28, if you’re keeping up with the DLC.

Kolin is available as part of the season 2 character pass, which includes her, Akuma, and four other upcoming characters.