More games have been added to the list of Xbox 360 backwards compatible games for Xbox One. 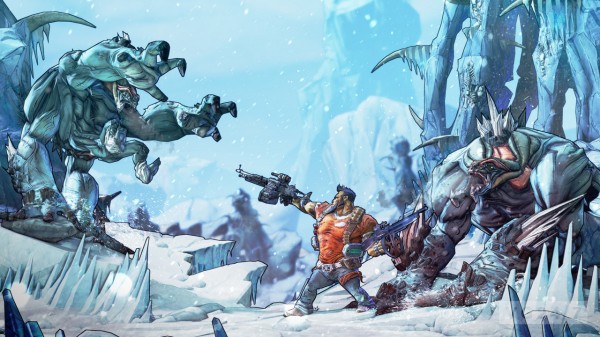 As noted in the headline, three of these are Assassin’s Creed Rogue, Borderlands 2 and The King of Fighters 2002 Unlimited Match.

If you don’t already own Borderlands 2 for Xbox 360 and you have an Xbox Live Gold account, you can play the game for free on your 360 or Xbox One console from March 1-15 via Games With Gold.

Those who already have the disc, can start playing it today for Xbox One.