Is Halo Wars 2 a decent RTS or are we looking at another mediocre attempt to make the genre work on consoles? 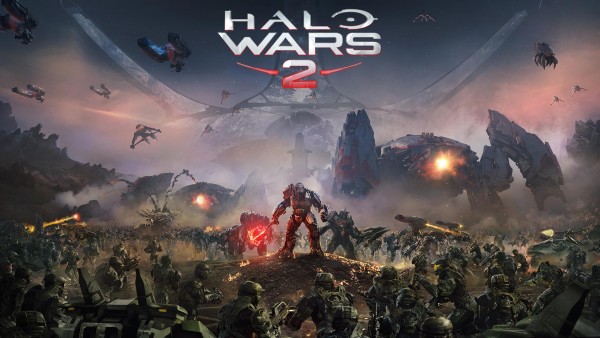 We’re just days away from the launch of Halo Wars 2, and already, critic appraisals are starting to come in. Halo Wars 2, unlike the original, comes out on PC and Xbox One simultaneously.

Halo Wars 2 is set some years after the end of the first game, as Captain Cutter and his Spirit of Fire crew run into a Brute warlord, leader of a new faction called the Banished. The game includes a traditional single-player campaign, playable in co-op, as well as various multiplayer modes.

Halo Wars 2 also comes with a new mode called Blitz, a take on card games that lets you customise decks of cards and send them into battle. This mode also offers a Firefight variant. Blitz was playable in the most recent beta, and showed great potential.

We’ve been playing the PC version here, too. Look out for our thoughts sometime next week.

Without further ado, see below for the reviews. Scores are out of ten unless otherwise noted.

Halo Wars 2 is out February 21 on PC, and Xbox One. Ultimate edition owners can play starting February 17.