Armored Warfare development is going in-house, but nothing is supposed to change for users. 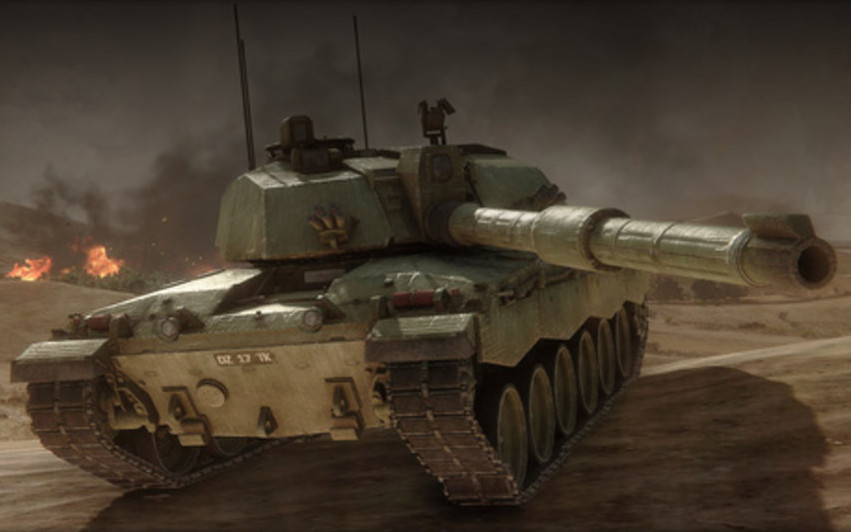 Armored Warfare development has been transferred to an in-house team at publisher My.com, a subsidiary of Mail.ru also responsible for Warface and Skyforge.

According to a statement published on My.com’s Armored Warfare website, “the restructured Armored Warfare development team will be delivering on all of the new features and content previously announced”, so players shouldn’t see any significant changes in the short to medium term at least.

“We are grateful for all contributions made by everyone on the Armored Warfare development teams, past and present,” My.com publishing director Yuri Maslikov wrote.

“The restructured Armored Warfare development team is continuing the current development and update plans and will be dedicated to deliver content to our worldwide players in the most consistent manner.”

Despite this reassurance that not much will change, the Armored Warfare community seems pretty disgusted by it, as typified by a widely-circulated Reddit post from a longterm and heavily invested early access player. Some commenters on the thread say they’ve been banned from the official Armored Warfare forum simply for linking the Reddit post, which claims to draw on Obsidian and My.com staff complaints and paints an unflattering picture of Mail.ru’s intent with the project.

Obsidian and its staff don’t seem to have made any official comment besides the statement from CEO Feargus Urquhart posted with the announcement:

“At Obsidian, we are grateful to have had the opportunity to work on Armored Warfare over the last four years. We are happy to hand off Armored Warfare to the talented developers at My.com who, we know, will deliver incredible updates and content to Armored Warfare fans across the world,” Urquhart wrote.

“Our focus at Obsidian will turn to currently announced games such as Pillars of Eternity 2: Deadfire, Tyranny, and Pathfinder: Adventures along with other unannounced projects. We are proud of everything we did on Armored Warfare and want to thank all of our dedicated fans for their involvement and support.”

It’s not clear whether there has been any impact on Obsidian’s staff as a result of the hand off. We’ve written off requesting more information.