Battlecrew: Space Pirates can now be purchased and played. Here’s a trailer to get you in the mood.

Battlecrew: Space Pirates is a fast-paced 2D competitive multiplayer shooter, which earned a bit of notoriety at announce for almost but not quite being made by the team responsible for Life is Strange. That sort of thing tends to stick in the memory.

Anyway, Battlecrew: Space Pirates is now available via Steam Early Access, and after the release discount of 30% off, it’s just $7. At this stage it boasts a classic team death match as well as mode called Gold Rush where teams battle to collect resources, as pirates are wont to do. There are four classes to choose from. Behold: 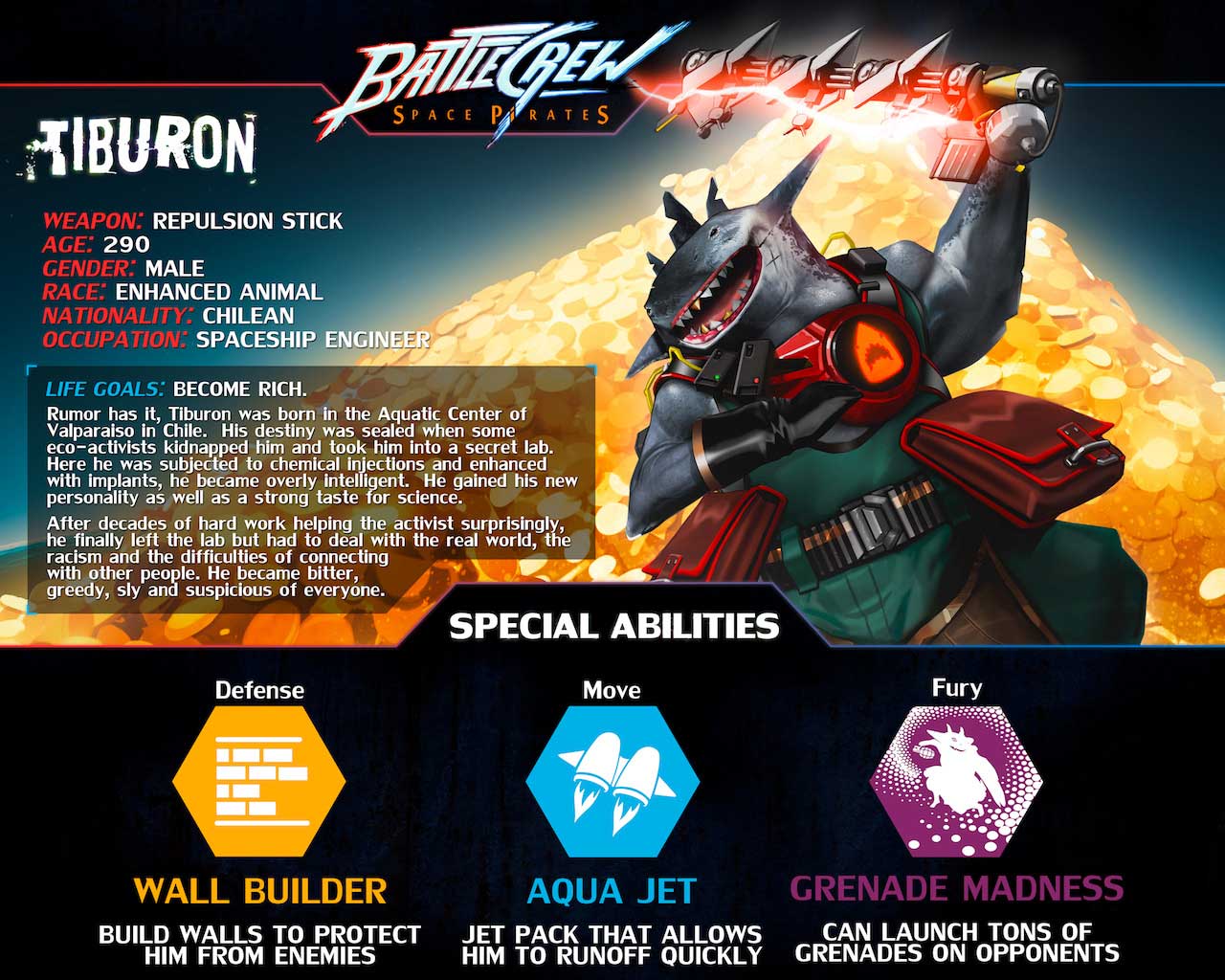 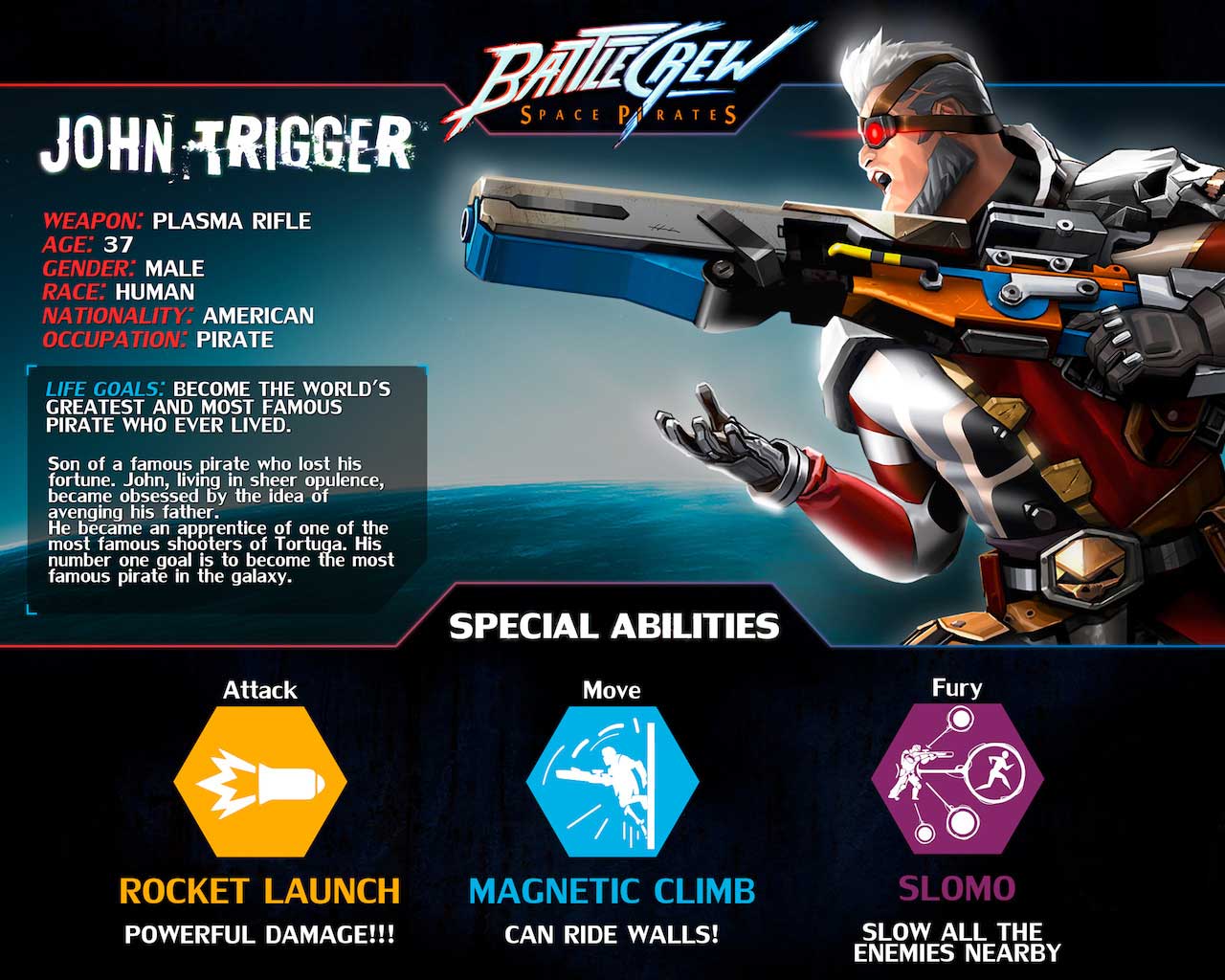 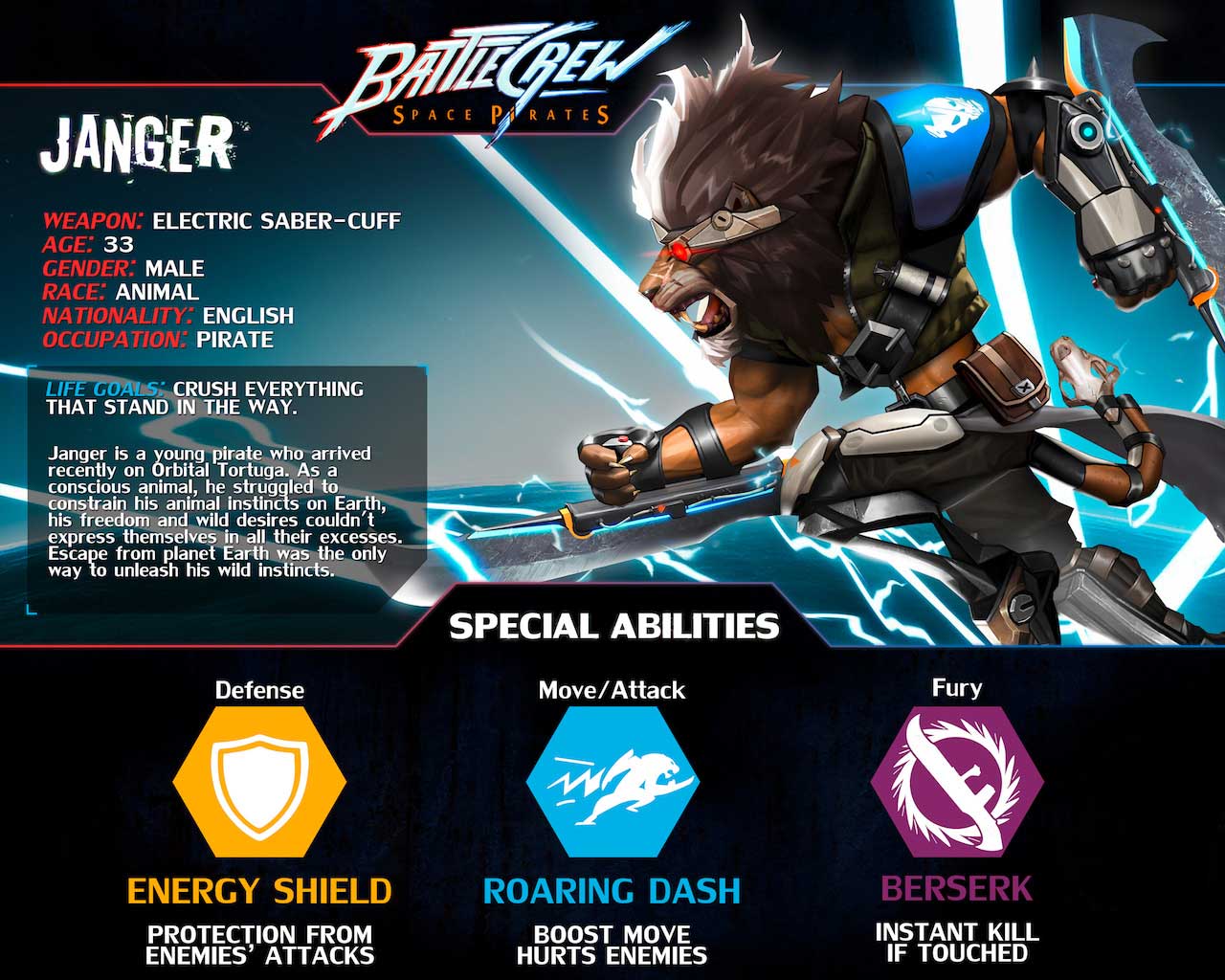 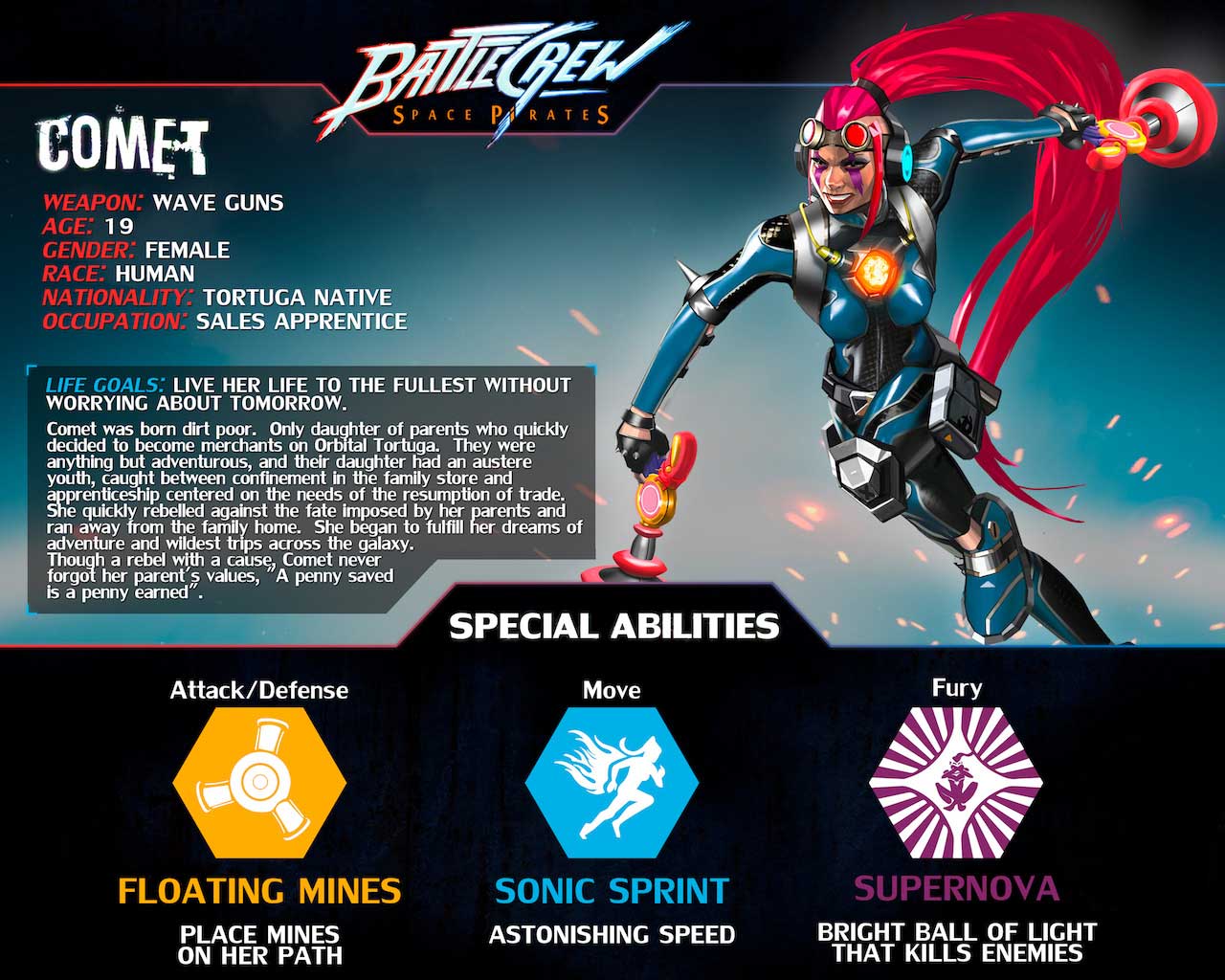 Early user ratings are pretty positive, and the trailer above certainly looks like fun. Dontnod 11 – which, I remind you, is not the Life is Strange team – seems to be taking a community-first focus with Battlecrew: Space Pirates, with a focus on regular live content such as challenges, and a social space called Tortuga, which it’s very proud of. The challenges aren’t just for kicks, but unlock new maps, skins, taunts and game modes; Dontnod 11 describes it as a universe that evolves with community interaction.