Will Ferrell will be the star of an upcoming comedy about the world of eSports. 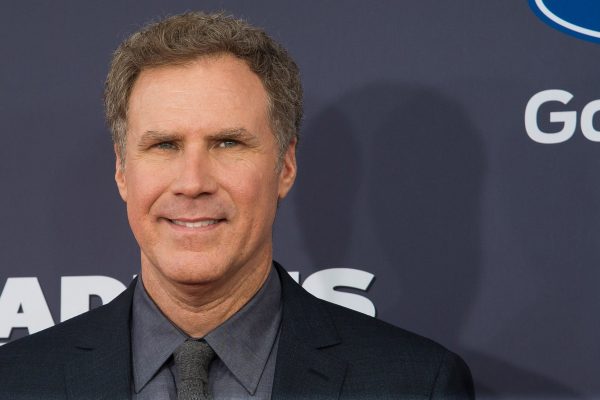 Actor Will Ferrell has been cast in an upcoming movie about the professional gaming scene. The movie is said to be in the same vein as Talladega Nights, and Ferrell will star as an old eSports player.

The movie will be produced by Legendary (via Gamespot), the same company behind the Warcraft movie, and Dead Rising: Endgame. Actual eSports players from teams Evil Geniuses and Fnatic are in talks to have some role in the movie.

The script will be penned by Funny or Die’s Michael Kvamme and WaitListComedy’s Jordan Dunn, though story details weren’t revealed. No director or release date were announced either, so it’s probably a ways off.