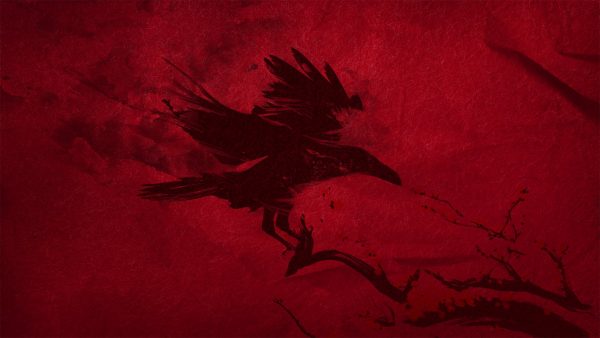 Speaking with GI.biz, VP of live operations Anne Blondel-Jouin said the company has learned quite a bit from how it both releases DLC for the shooter and how it monetizes it.

With R6S, players only need to pay for content which customizes their characters or buy news one. Maps are free.

“Monetization is something we have to be very careful about, and my team is in charge of that and making sure we find a right balance,” said Blondel-Jouin. “If it’s not adding something on-top of the actual experience of the game, then it is no good. Because you’ll be asking for more money for the wrong reasons.

“Also, if the content is compulsory for the gamers, it’s no good as well. It wouldn’t work. It is a way to deliver more fun to gamers, but they have a choice to go for that extra fun or not.”

Blondel-Jouin said if players want the full game experience, it won’t be locked behind DLC. They already have the game, and DLC should be something which players can buy or not buy without consequence.

“No more DLC that you have to buy if you want to have the full experience. You have the game, and if you want to expand it – depending on how you want to experience the game – you’re free to buy it, or not,” she said. “The way we monetize Rainbow Six is that people are happy about the new characters, and they can customize them with weapons and charms, but even if they don’t do it, they will have the exact same experience of the other gamers.

She went on to say the customizable DLC is just an “extra piece of revenue,” and it is more fair for players and makes them happy. This in turn is a ‘win-win situation” for both the company and the consumer.

“This new way of doing things, is because it is Ubisoft’s responsibility to deliver gamers with the best quality possible,” Blondel-Jouin continued. “If you do a nasty toy, it will stay in the store no matter what the brand is.”

The latest update for Rainbow Six Siege, Operation Red Crow, is now available on PC, PlayStation 4 and Xbox One. The two new Operators will be released for all players on November 24.