The Watch Dogs 2 development team has brought the first phase of seamless multiplayer online for PlayStation 4. 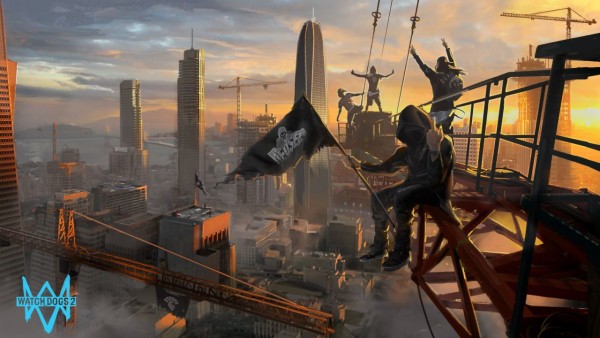 According to Ubisoft, the team expects it to be made available online for Xbox One overnight.

The following multiplayer features are available through the Multiplayer App via the in-game smartphone:

Online stability of the seamless multiplayer features will be monitored by the development team.

Should everything continue to run smoothly, the following elements and final phase of seamless multiplayer will be deployed:

The multiplayer aspects of Watch Dogs 2 were causing the game to “lag and crash periodically,” so the features weren’t available when the game launched last week. Players were still able to play co-op with others by inviting them to play via the game menu.

Ubisoft said today more updates on the integration will be announced as they become available.