Reviews for Watch Dogs 2 are dropping. Here’s a quick look at what everyone thought. 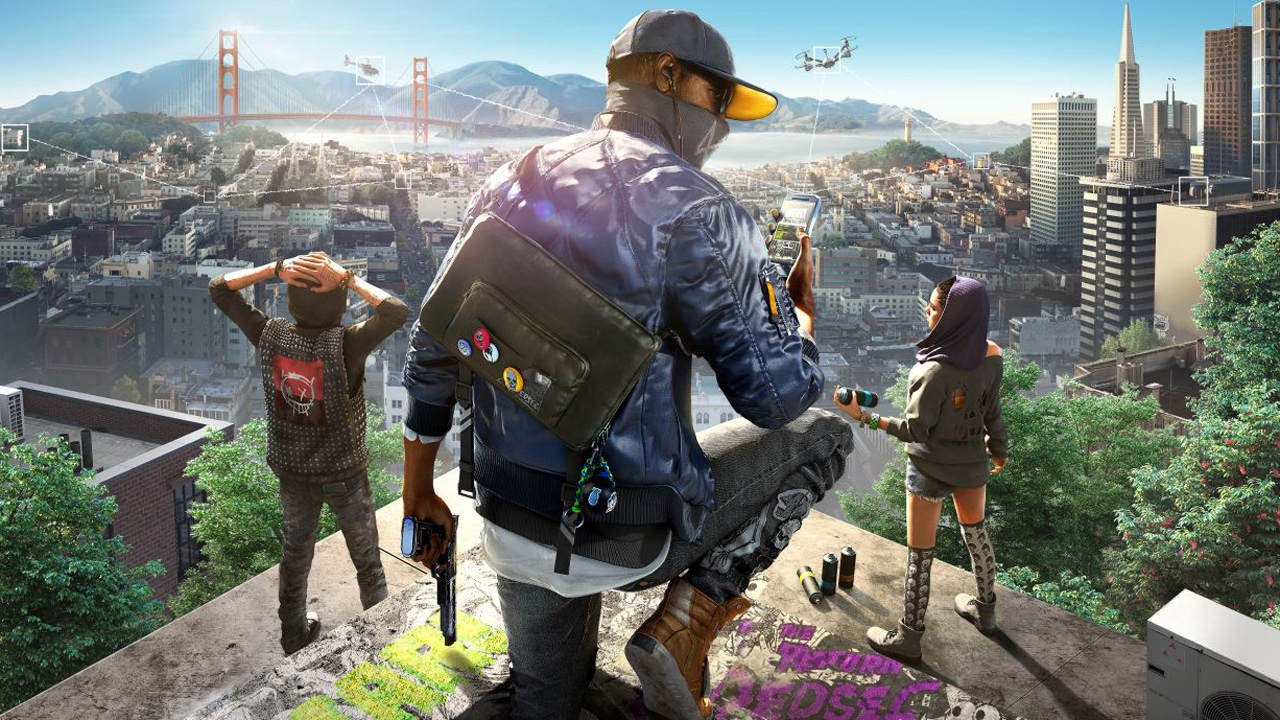 Watch Dogs 2 is out tomorrow and if you’re still pondering on whether or not to grab yourself a copy, these review scores might help.

The sequel builds on the mechanics of the first game and has you play as Marcus, an activist who becomes involved with the hacker group DedSec.

Here’s how the sequel is being received so far. As always, scores are out of ten unless otherwise noted.

Watch Dogs 2 is launching worldwide on November 15 for PS4, PS4 Pro and Xbox One, while the PC version will follow two weeks later on November 29.