Xbox users will have more chances to provide Microsoft with feedback. Keep it civil, pals. 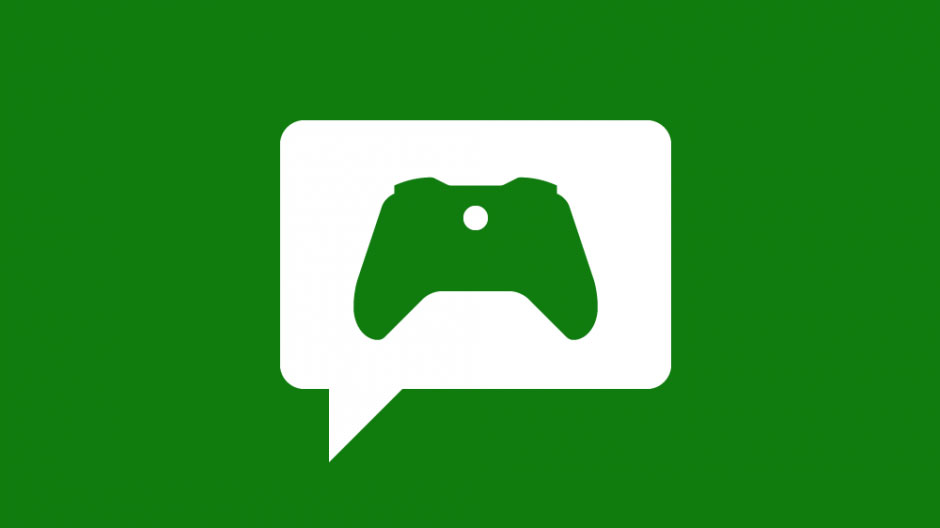 The Xbox Preview program has been renamed Xbox Insider to better reflect its purpose: no longer restricted to providing sneak peeks on upcoming Xbox One firmware updates, it will invite members to opt-in to preview games and apps, too.

If you’re an Xbox Preview member, congratulations – you’ll be automatically inducted into Xbox Insider. If not, well, congratulations to you too: all Xbox users will be able to join Xbox Insider soon. New members won’t be asked to help test Xbox One system software updates, though, so the old guard can still feel superior to we blow ins.

Anyway, Microsoft has also overhauled the old Xbox Preview Dashboard and retitled it the Xbox Insider Hub. Here’s how it has changed:

The new hub is rolling out gradually, starting with the most active Xbox Preview participants, so watch for an auto-update in the next few weeks.

For more information on Xbox Insider check the FAQ or visit the Xbox forums.

Microsoft seems really keen to provide communication channels to users, which is probably why the Xbox One has improved so much since launch – and even before launch, actually. Remember when it was going to be have always-on DRM and we all threw a terrific wobbler..? Good times.