Which IP could it be? 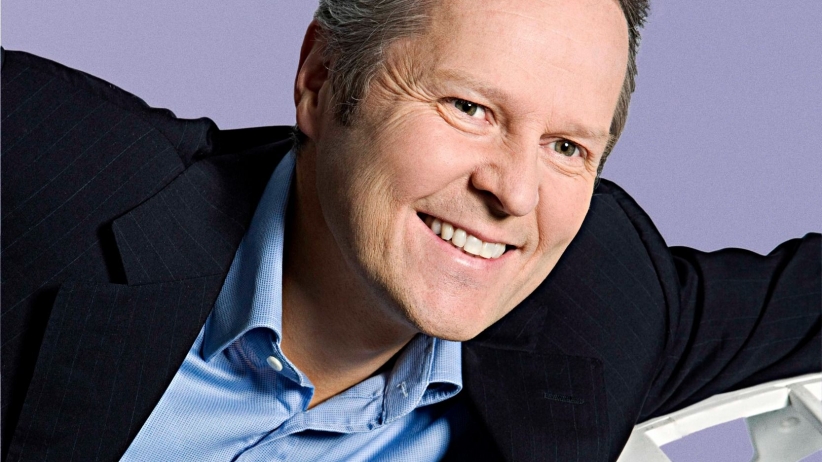 Ubisoft CEO Yves Guillemot is apparently in talks with Netflix to discuss the possibility of a series, according to Reuters.

Ubisoft Motion Pictures already has the Rabbids Invasion TV show under its belt, and the number of films based on their other IPs is steadily growing.

It’s more likely that the Netflix series will be based on an existing franchise but who knows.

We’ve already got the upcoming Assassin’s Creed movie, with The Division and Watch Dogs to follow, although the latter has been floating around since 2013, with confirmation that it was still going ahead earlier this year.

Could the Watch Dogs movie be being scrapped in favour of a series? What’s your money on? Chime in below.