During its financial call to investors today, Ubisoft revealed registered player numbers for three of its most popular titles. It also appears pre-order numbers for Watch Dogs 2 aren’t what the firm was expecting. 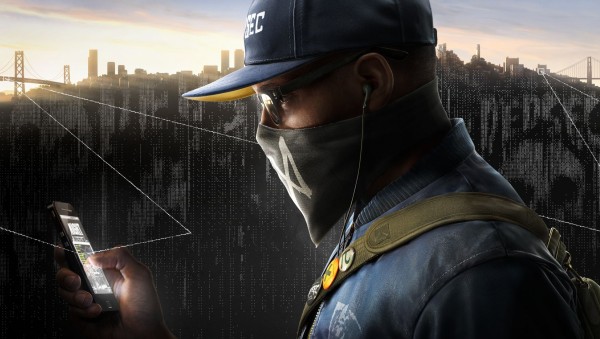 According to the company’s figures, The Division, Rainbow Six Siege, and The Crew each have over 10 million registered users. Total monthly active users (MAU) are also up 44% year-over-year.

Engagement in The Division is also up since the release of update 1.4, as much as 51%.

While that is good news for the firm’s online titles, Ubisoft CEO Yves Guillemot said pre-order numbers for Watch Dogs 2 were below expectations.

The game releases in two weeks’ time, and even with less than stellar pre-order figures, Guillemot isn’t worried.

Using Far Cry 3 as an example, which also had low pre-order numbers compared to expectations, Guillemot said during the call consumers “wanted to see if the game was up to standards,” before purchase. He feels this will be the case with Watch Dogs 2.

“We do consider that pre-orders are important,” Guillemot said, “but they are not completely [crucial] for the success of the game.” 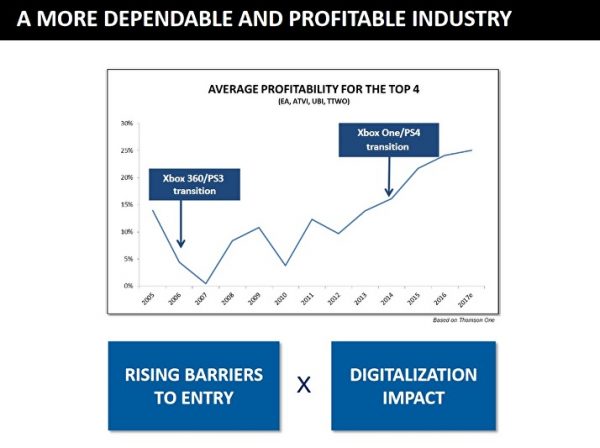 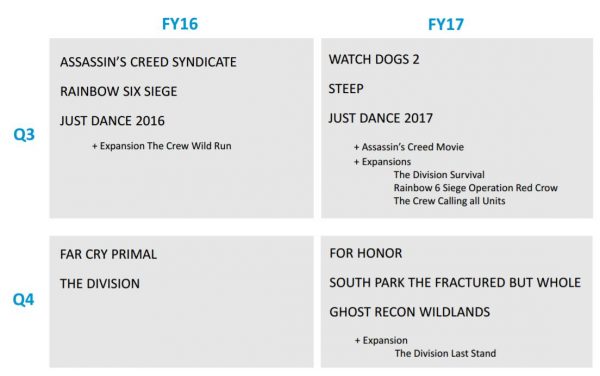 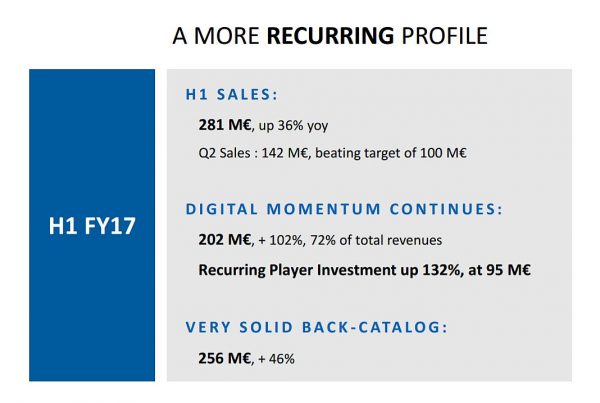 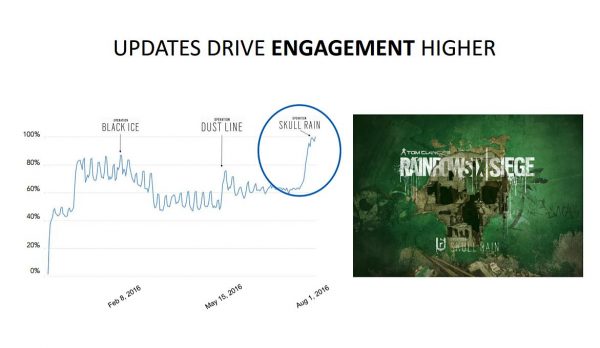 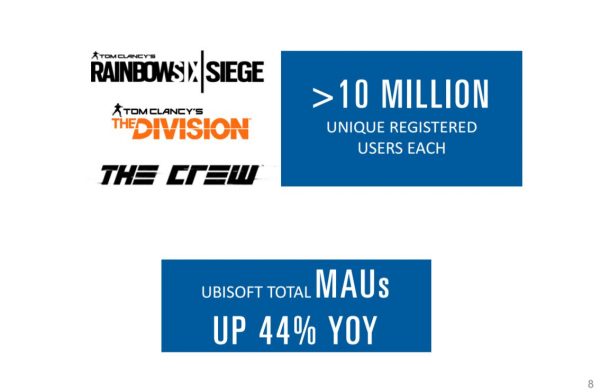 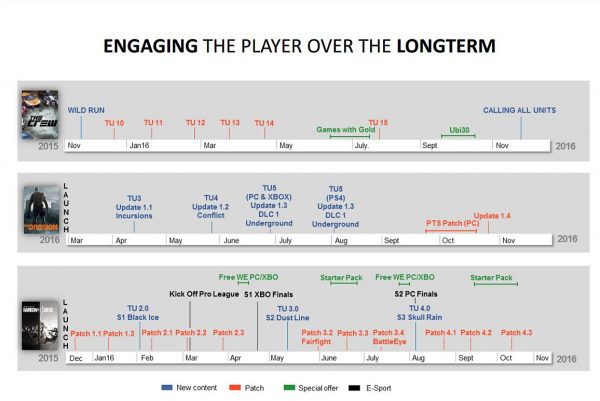 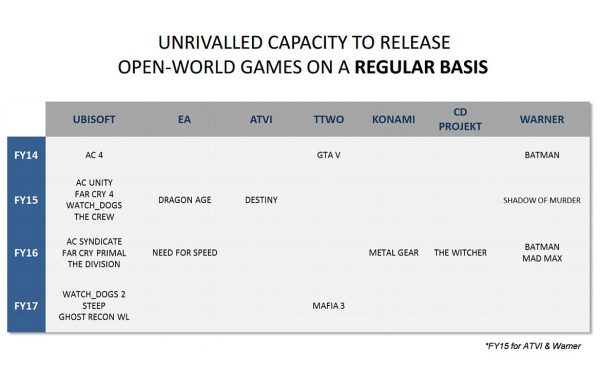 For the second quarter of fiscal year 2017, the firm reported sales of €281.4 million, and continued success in its digital strategy.

“Our excellent performance in the second quarter as well as the sharp improvement in our profitability during the first six months of the fiscal year are proof that we have gotten both our digital strategy and our approach to multiplayer games right,” said Guillemot in the financial statement.

“The Crew, The Division and Rainbow Six Siege each have more than 10 million registered players, demonstrating that we are effectively executing our business development plan and moving towards an ever-more recurring model. All of our actions and initiatives are aimed at achieving this objective.

“We are creating powerful franchises that offer long-term visibility. Our multi-studios organization enables us to have regular games releases. And the Live experiences for our consoles and PC games, including our investments in eSports, encourage long-term player engagement.”