If you plan on playing both of EA’s new shooters this year, you’ll be getting something extra for your troubles.

This WW1-inspired paint job features the same colours and insignia found on the Red Baron plane in Battlefield 1. Only this time, you’ll be giving your Titan this unique look. EA showed it off on Twitter earlier, and it looks really good on this Titan. In fact, it looks like a mech you’d see in a Wolfenstein: The New Order sequel. 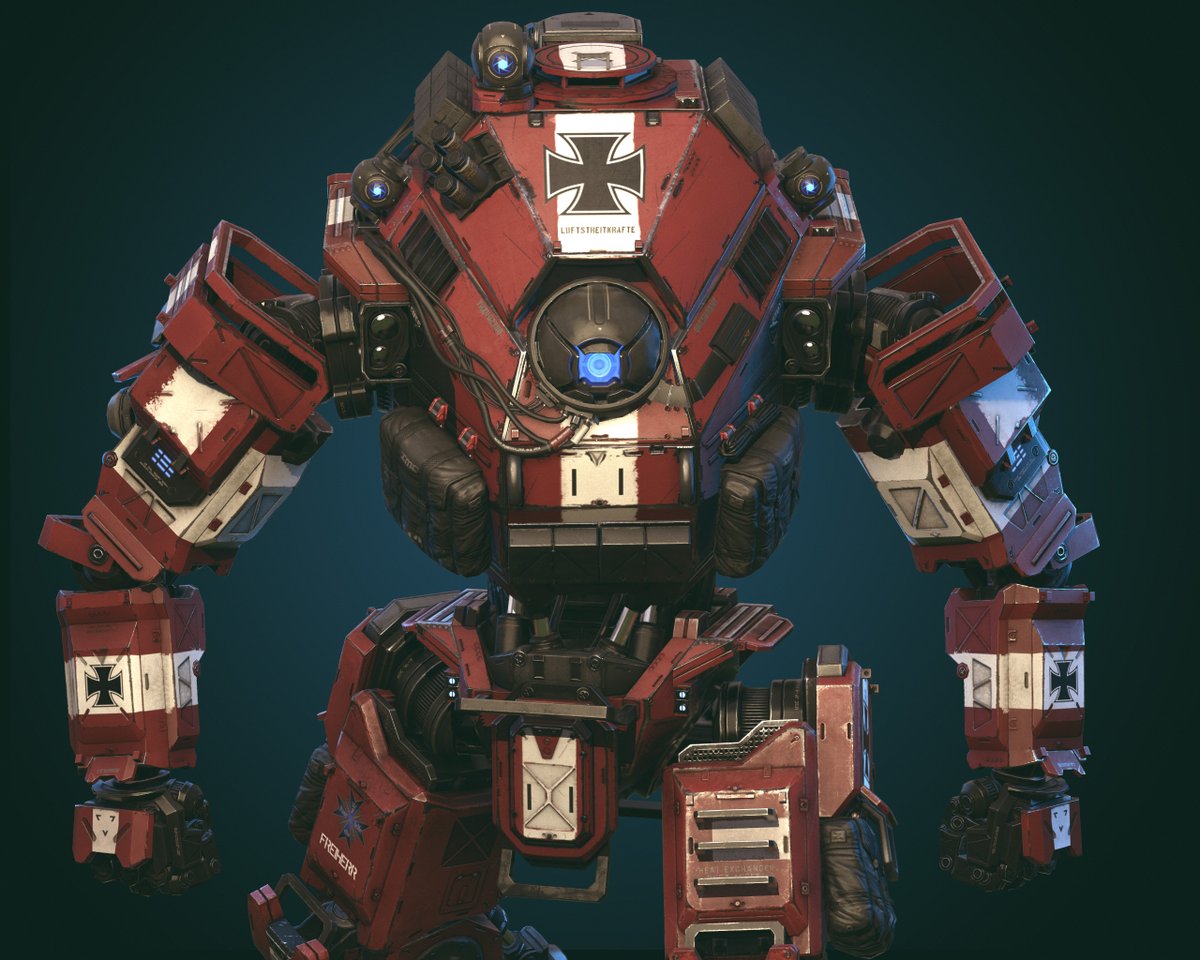 Battlefield 1 is out now, and Titanfall 2 will be released on Friday for PC, PS4, and Xbox One.