See how cities like Solitude, Riften, Falkreath, Whiterun, Winterhold and more look in the Skyrim remaster. 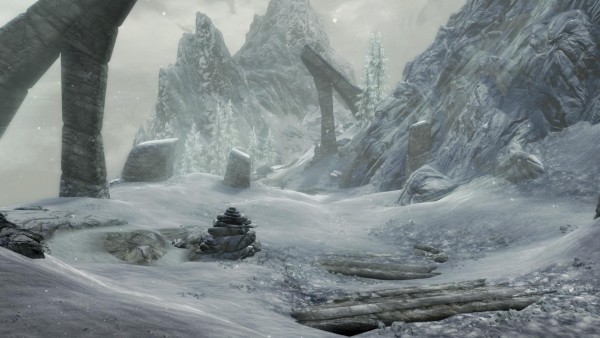 We’re just one week away from the release of Skyrim Special Edition, but we won’t have to wait until then to see the game running on new consoles. A few YouTube channels have received early access to the remaster, and they’ve gone ahead and captured all sorts of footage for you to judge.

In the video below, YouTube channel FudgeMuppet shows off many of the graphical upgrades the various cities in the game have received.

The 16-minute video is commentary-free, and is made up entirely of gameplay from all the major cities. Anyone who played Skyrim when it first came out will no doubt remember Winterhold, Falkreath, Riften, Solitude and many others. All footage was captured from the PS4 build.

Skyrim Special Edition is out October 28 on PC, PS4, and Xbox One. If you own the Legendary Edition or all add-ons on PC, you get the remaster for free.