What appears to be the first prosecutions involving gambling on videogames have been made in the UK. 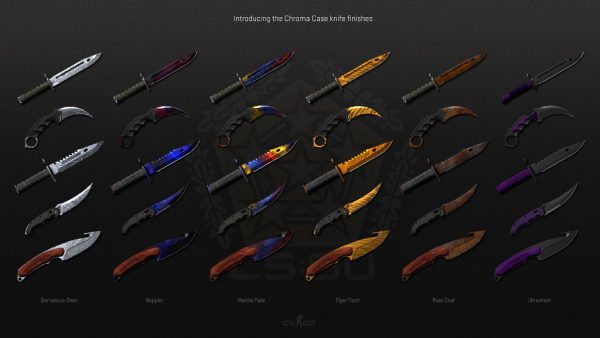 The BBC has reported on the prosecution of two Essex men – Dylan Rigby and Craig Douglas – charged with promoting a lottery and advertising unlawful gambling. Douglas has also been charged with inviting children to gamble.

The pair appeared at Birmingham Magistrates’ Court on Friday and the case has been adjourned until October 14.

This follows in the wake of the CS:GO scandal where YouTubers were promoting their own CS:GO gambling sites without disclosure and essentially encouraging kids to gamble as one lawyer put it.

The UK’s Gambling Commission has been looking into the increase in videogame gambling and estimates that its global market is around £4 billion.

They are now warning parents about the existence of such sites and the lure that they can have on underage children.

It’ll be interesting to see what kind of ripple effect this will have on the industry, if any.

Do you think the law should be more stringent when it comes to site like CSGO Lotto? Let us know your thoughts in the comments below.